More About the Leicester Area

A unique city with a proud history – Leicester really is a great place to live.

Leicester has a population of 337,653, an average income of £28,000 and is well connected within an hours reach from Nottingham, Birmingham, and Sheffield.

Whether you’re a vendor, buyer, tenant or landlord looking to invest in Leicester property, see more information below about buying or renting in Leicester.

Welcome to Leicester, an exciting cosmopolitan city with a remarkable history stretching back 2000 years.

We are proud to be the county town of Leicestershire, one of England’s most attractive counties, and represent one of the most ethnically diverse, vibrant, and stimulating cities in the country.

Leicester is brimming with things to see and do, with state-of-the-art, award-winning venues including the new Curve Theatre, and the Highcross Shopping Centre at the heart of a City transformation that continues apace. Leicester boasts a fantastic calendar of events and festivals, renowned museums and galleries, a range of cuisines, areas of natural beauty and ancient heritage. Of course, its history has risen to national prominence since the discovery of the bones of Richard III (the “King in the Car Park”!) and the reinternment in 2015 in Leicester Cathedral, around which a strong cultural regeneration and renewed pride in the City’s past has grown up.

With two formidable universities both highly ranked and highly rated, and the National Space Centre linked to these because the University of Leicester is one of the few learning institutions to specialise in space sciences, the City has an enviable educational standing.

The sporting story of Leicester is based upon the two prominent city-centre stadiums, Welford Road for Leicester Tigers in rugby and the King Power Stadium for Leicester City, both winners of their respective leagues – Leicester punches above its weight!

At a population of around 330,000 Leicester is the 11th largest city by population in England. It is hugely culturally diverse, with the largest Diwali celebrations outside of India, a huge annual Caribbean Carnival, the largest in the U.K. outside London, and one of the major comedy festivals each year in February with over twenty years standing.

What does Leicester represent to Landlords, Tenants, Buyers and Sellers?

As Gosia Prazeniak, Branch Manager of Northwood Leicester, points out “Leicester has opportunities for successful renting, for buying and selling, and for great investments, across the City and the surrounding villages and suburbs, to suit all needs”.

Families looking for attractive homes and good schools have a range of options to consider in all directions, from Oadby in LE2 to the south-east with its renowned State schooling, to Groby and Narborough over to the west. Wigston has a huge variety of housing styles, from Victorian homes through to 20th-century estate homes with a wide-open environment. Younger home-seekers looking for an urban lifestyle can choose from the regenerating City Centre in LE1, the university orientated areas of Queens Road and Stoneygate in LE2, and the bars and nightlife of Narborough Road in LE3.

Leicester attracts major employers due to the variety of employment prospects, and Northwood has been letting homes across the City and the County for a decade and a half, finding and supporting great investment opportunities for landlords in Leicester; attractive options that we find make great rentals include Thorpe Astley (close to the motorway and the major shopping location of Fosse Park) as well as more traditional areas of strong community housing in the ex-Local Authority areas such as Eyres Monsell and the huge housing estates of Beaumont Leys (around the Walkers factories). Understanding the ethnic diversity of the city is key to the success of renting in Leicester, and Northwood’s experience of the thriving localities around the Melton Road and over to the new housing-build area in Hamilton really stands our landlords in good stead. As Gosia says: “Generally, everywhere that represents a rental in Leicester is somewhere that Northwood handles property, to let or sell”

Andy McGarrick, Director of Northwood Leicester, points out: “being a successful landlord relies on many things that we can assist with, based on buying a sound investment that will deliver great returns, and ensuring this is long-lasting by helping super tenants to enjoy comfortable, secure, well-cared for homes”. And when the time is right, Northwood helps a landlord sell a property on, ensuring Leicester rentals become successful Leicester sales and investments.

So who do you know that comes from Leicester?

Did you know that these folk all hail from Leicestershire (either born here, lived here, or educated at the universities, and schools)? We’ll give you the first name and a clue, you tell us the surname: 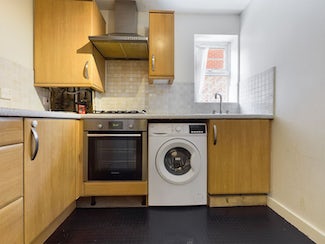 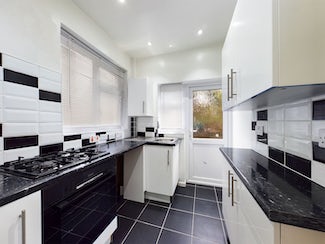 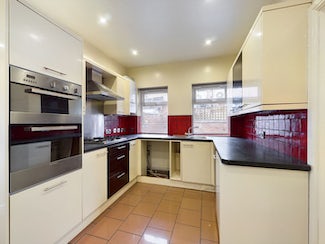 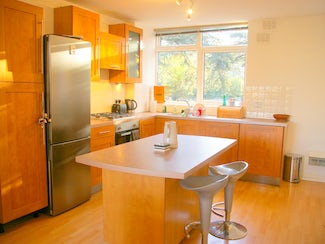