Unlike traditional estate agency branches we cover a wide area across much of South and Central Cheshire. Our office is in Sandbach but the team in their distinctive Northwood badged cars can be seen out and about in Crewe, Nantwich, Sandbach, Congleton, Alsager, Holmes Chapel, Middlewich, Winsford, Northwich, Tarporley and the surrounding villages and rural areas. We live and work here and we know each area’s unique peculiarities and charms.

Crewe is the largest town in our patch and is home to world famous employers such as Bombardier, Bentley and Mornflake. With its new university campus and the region’s largest hospital at Leighton there is always demand for quality affordable property. Flanked by the pretty market towns of Nantwich and Sandbach, there are many other villages and rural spots to explore. With rolling countryside, canalside locations and picturesque architecture its no surprise that Cheshire is home to many TV shows such as ITV’s Home Fires and more recently Peaky Blinders.

Heading further North are the busy towns of Winsford and Middlewich before you reach the second largest town in the area Northwich with its fascinating history. All three reflect their shared history of salt mining and industrialisation especially with Northwich’s timber framed buildings a relic of literally shifting sands. Closer to Manchester lies the charming and popular village of Holmes Chapel dominated by nearby Jodrell Bank.

With fantastic transport connections to nearby Manchester, Liverpool, Chester and Stoke many choose to commute from our area. The M6 offers convenient access to the wider road network whilst Crewe’s heritage as a railway town and central exchange looks set to be enhanced by the forthcoming HS2.

We have excellent schools throughout with those in Sandbach and Holmes Chapel contributing to their status as two of the most desirable towns in England to live.

From the plain of Cheshire you can see the hills of North Wales and the Peak District with the National Parks close at hand. 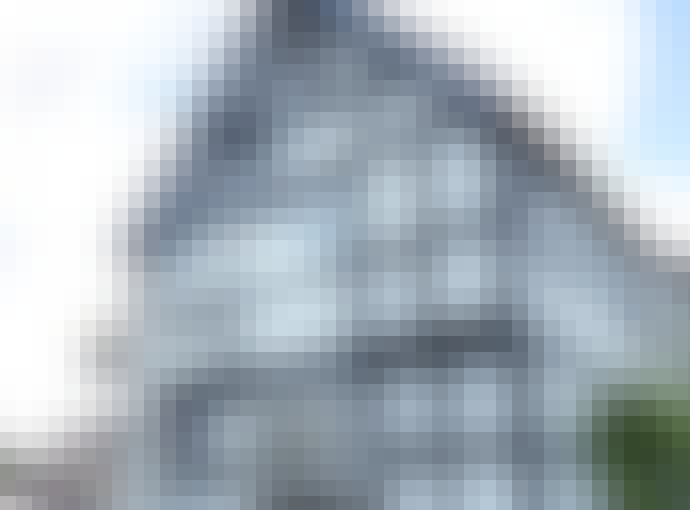 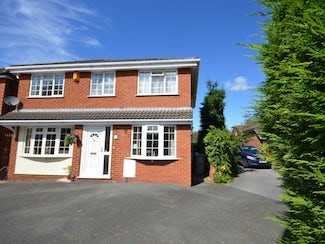 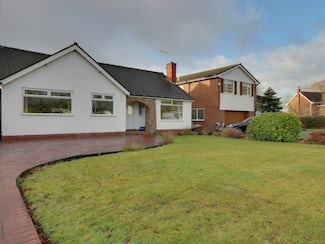 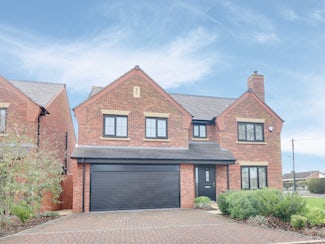 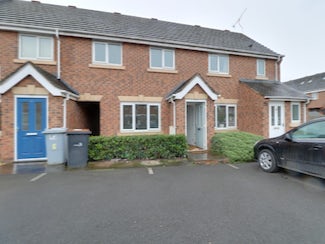 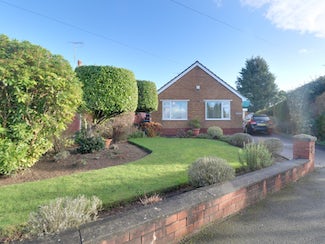 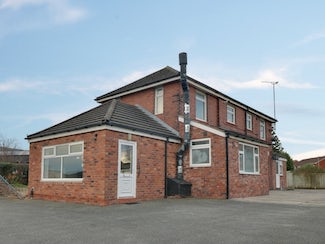 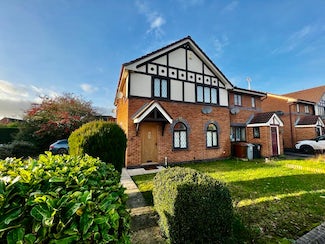 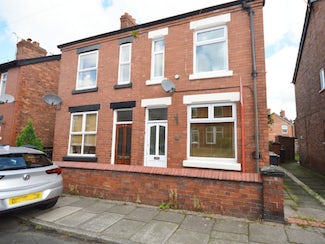 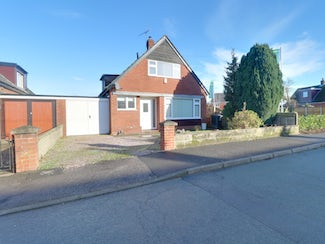