More About the Truro Area

We let & sell properties through the whole of Cornwall, from Callington to Sennen and everything in between.

You can’t get further west than the ancient Celtic kingdom of Cornwall (or Kernow, as it’s known to Cornish-speakers). Blessed with the southwest’s wildest coastline and most breathtakingly beautiful beaches, this proudly independent peninsula has always marched to its own tune.

While the staple industries of old – mining, fishing and farming – have all but disappeared, Cornwall has since reinvented itself as one of the nation’s creative corners. Whether it’s exploring the space-age domes of the Eden Project, sampling the culinary creations of a celebrity chef or basking on a deserted beach, you’re guaranteed to feel the itch of inspiration.

Explore the winding streets of the pretty fishing villages of St Ives & Padstow, take to the coast path on the dramatic coastlines of the Roseland & Lands End heritage areas of natural beauty or take to the museums and shops of towns such as Penzance, St Austell or Cornwall’s only city Truro, there are activities for all tastes in Kernow.

Truro is the retail centre of Cornwall and boasts an enviable range of independent shops and multiples. In a compact city centre, this strong and diverse mix is unique – Truro is a great little City.

Its intriguing and eclectic offer of art galleries, bars, restaurants, nightclubs, a cinema, the Hall for Cornwall, Truro Cathedral and the Royal Cornwall Museum make it a year-round destination for those who live, work and visit Truro. A city steeped in history and awe-inspiring architecture, there is plenty to see and do. Whether you are keen to shop, dine with friends, visit the gardens, an event or simply meander through the Georgian streets we are sure you will enjoy your visit to Truro.

“The rental sector in Cornwall is a constantly growing and engaging industry. Market rents can vary massively across the inland towns and coastal fishing villages across the county and what sets us apart is our broad knowledge to cover this wide spectrum. The desirable county of Cornwall can result in house prices being unaffordable for many locals, the rental sector provides a great opportunity for many to live in their ideal location for work or leisure. The fast-paced market means that prospective tenants must act quickly and the agent must match that will and desire to ensure that all clients are satisfied through what can be a stressful time.”

“Buying and selling in Cornwall is a hugely satisfying industry to work in. One day you are finding practical family homes for locals that can fit a list of requirements and the next you are searching out the dream home for a retired couple who always wanted to live by the sea. Helping people fulfill these goals with as little stress as possible is what we strive to achieve and handing a new set of keys to a set of smiling faces is what this job is all about.”

Let or Sell – that is the question!

We work daily with clients who face the tough decision of which way to go with their property. We endeavour to help people decide which is best for them based on their individual situation and needs moving forward. By offering a wide variety of services that cover all bases, including the unique guaranteed rent scheme, we find that we are always in a position to give friendly, helpful and unobligatory advice with the confidence that should they choose Northwood we will provide an excellent service. 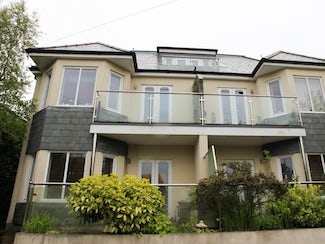 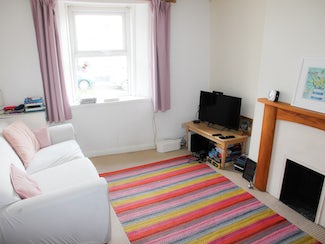 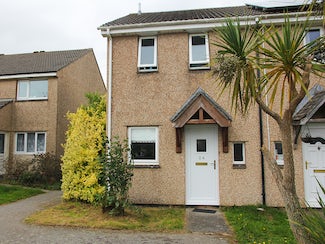 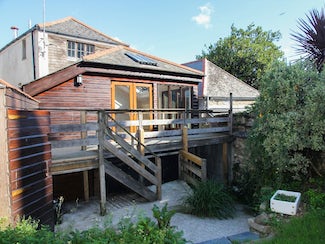 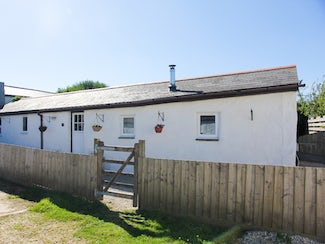