Situated in the north Midlands with Manchester to the north and Birmingham to the south you find the city of Stoke on Trent rich with heritage. The city is made up of the six towns Tunstall, Burslem, Hanley (City Centre), Stoke, Fenton and Longton. To the west is the borough of Newcastle under Lyme and to the east the market town of Leek.

A city with an industrial past, the ceramics industry, coal, steel and Michelin Tyres. The city has evolved over the years but many of the world renowned manufacturers remain today, Moorcroft, Wedgwood, Portmeirion, Spode, Emma Bridgewater, Churchill and Steelite. In more recent years due to the city’s central location and access to the motorway network we have seen the evolution of distribution centres for major retailers Sainsbury’s, Marks and Spencers, Dunelm, TKMAXX. Other major employers in the area come from the large web based companies such as BET365 and mobile phone company Vodaphone.

The city is surrounded by some of the countries most unspoilt countryside, as you approach the southern exit of the M6 at Junction 15 you will notice beware of the deer signs! and to the east you find the Staffordshire Moorlands and gateway to the Peak District. Tourism has long been a major force within and around the city with many travellers visiting the major theme park at Alton Towers and the factories of Stoke on Trent, the Hanley Museum home to one of the countries finest collections of ceramics. Hanley Museum is also home to our beloved Spitfire aeroplane, Reginald Mitchell the Spitfires designer was a resident of the City. Another famous resident was Captain Smith the captain of the ill fated Titanic some would suggest Captain Smith should not be celebrated but this captain was probably the finest of his day to be given the responsibility of captaining this ship on its maiden voyage.

In more recent times Stoke on Trent was the childhood home of Robbie Williams of Take That and a hugely successful solo career.

Stoke on Trent is home to 2 professional football teams, Premiership Stoke City, The Potters and Division one Port Vale, The Valliant’s, football has always had a strong part of the City’s past with such players as Sir Stanley Matthews and Gordon Banks.

Stokies are a friendly bunch don’t be alarmed if you are greeted by someone saying ‘Aye up duck’, and offering local delicacies as Staffordshire Oatcakes and Lobby, you can wash it down with a pint from the Titanic brewery, we look forward to welcoming you soon.

Stoke on Trent and Newcastle have a fantastic cross-section of property from the traditional Victorian terrace to the modern executive homes along with the country cottages in the surrounding villages. There are a number of village areas within Stoke and Newcastle making up this wonderful City, neighbouring us in Hartshill are Penkhull, Trent Vale, Oakhill, Basford, May Bank and Wolstanton all with their own character and all with their own charm. Newcastle just a mile to the west is home to Keele University and the prestigious residential areas of The Westlands, Seabridge and Clayton.

We can be found in Hartshill between Stoke and Newcastle home to the new ‘Super Hospital’ University Hospital North Midlands on the Hartshill Road where a warm welcome awaits you.

Key things to know about living in Stoke on Trent

Latest properties in Stoke on Trent 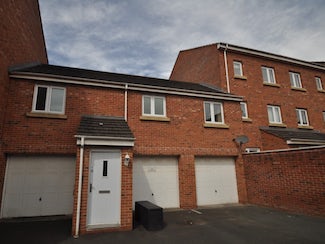 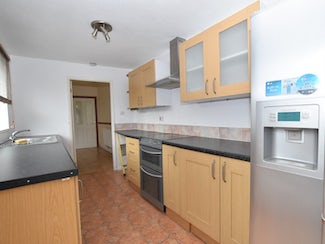 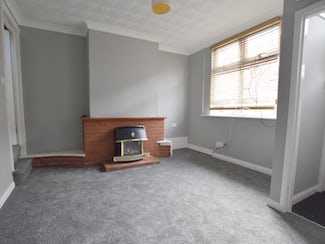 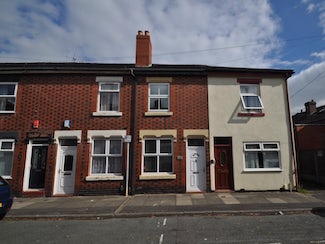 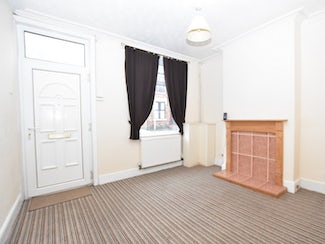 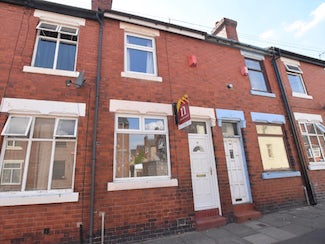 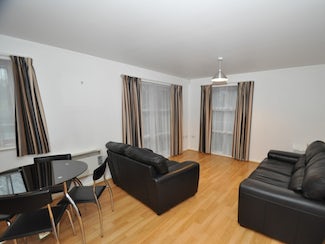 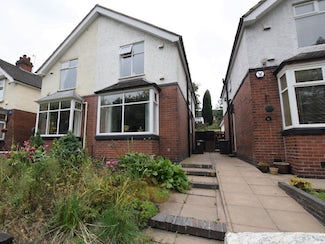 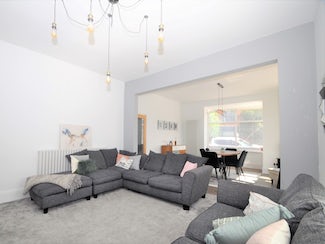 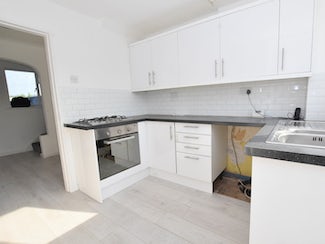