Carlisle, often referred to as the Border City, has a rich heritage combined with a modern and commercial present. As the largest city in Cumbria – Lake District country; Carlisle is the economic heartbeat of the county that thrives on its historical past whilst recognising that it needs to move forward with the times if its economy is to remain buoyant in the long term.

Carlisle is an exciting place to be with a number of opportunities for people looking to live and work here. It has aspirations to increase its population by a further 40,000 people within the next twenty year and to establish itself as a major university city during the same period.

Getting around Carlisle and the neighbouring towns and villages is easy and is well served by public transport. 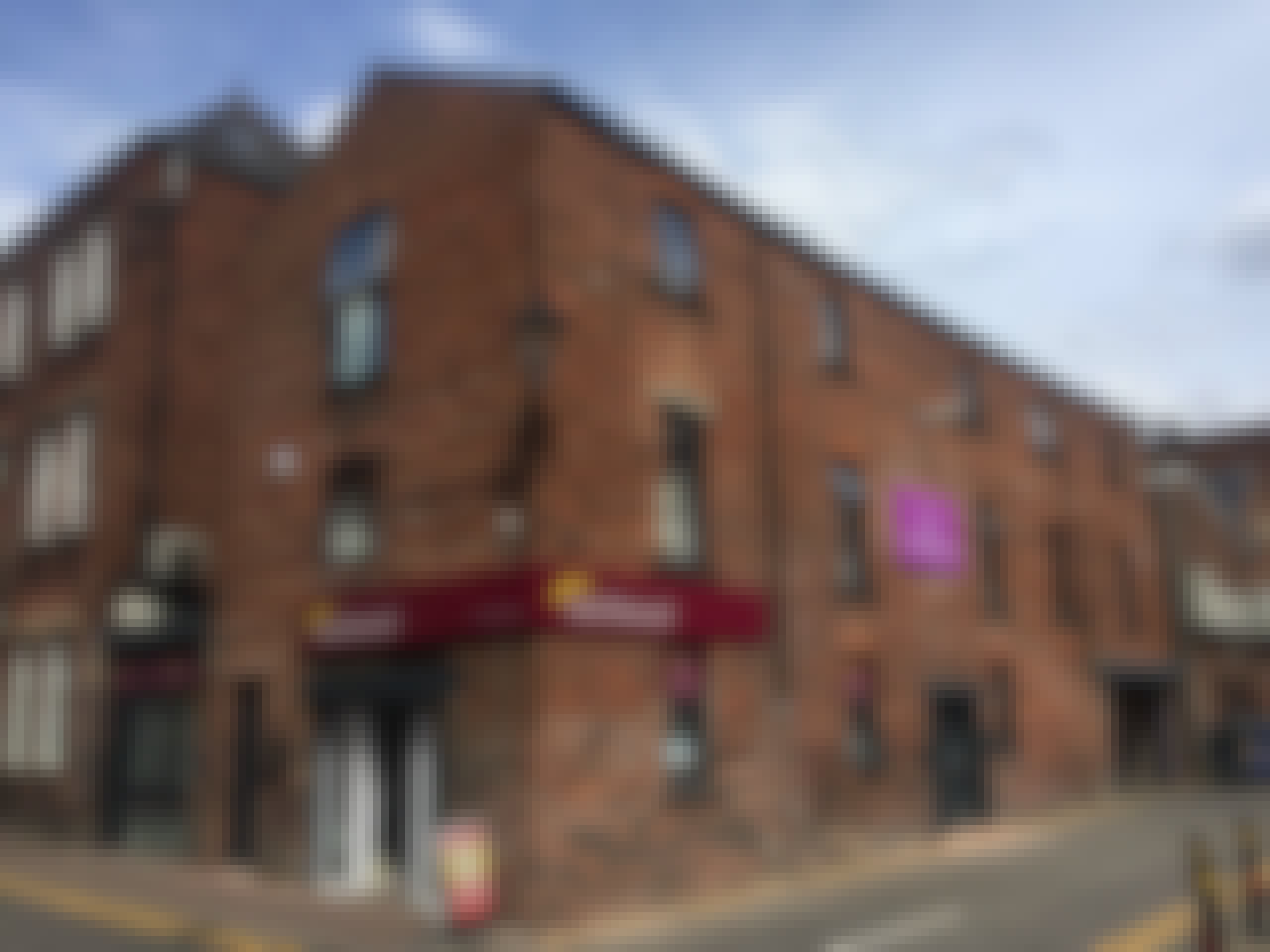 Key things to know about living in Carlisle: 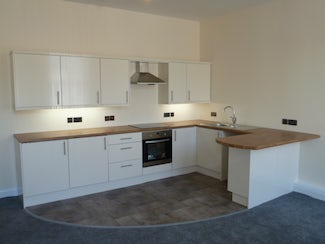 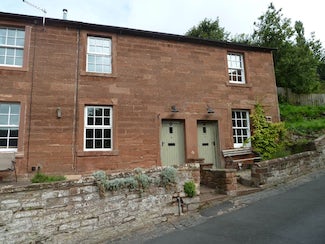 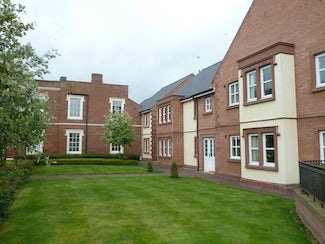 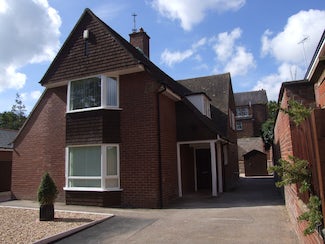 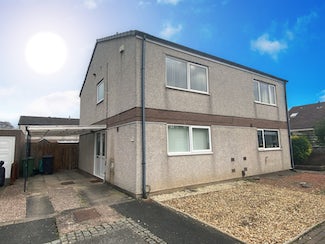 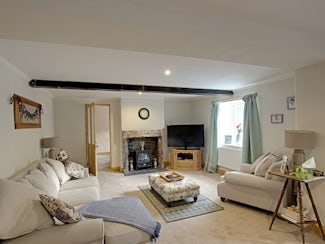 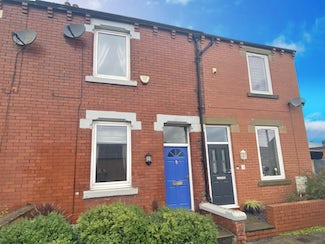 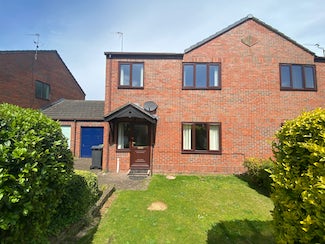 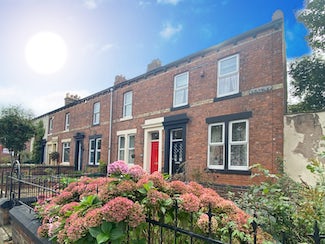