Estate and Letting Agents in Warminster

From our office in Warminster, we service the towns of Warminster, Westbury, Frome, Trowbridge, Bradford on Avon, Melksham, Devizes, Chippenham, Calne and their surrounding villages.

We guarantee your rent is paid on time every month.

Arrange a Free
Market Appraisal
Get a Valuation

We would like to reassure all of our clients that we are open to take calls and or emails and encourage anyone with any concerns to contact the office.

All property visits (appraisals, viewings, EPC, GSC, maintenance) will only be carried out if they are essential, as per government guidelines. All inspections have been suspended.

Once again, we are open to take calls and or emails and we are available if anyone needs any help.

Keep safe and speak soon
All at Northwood 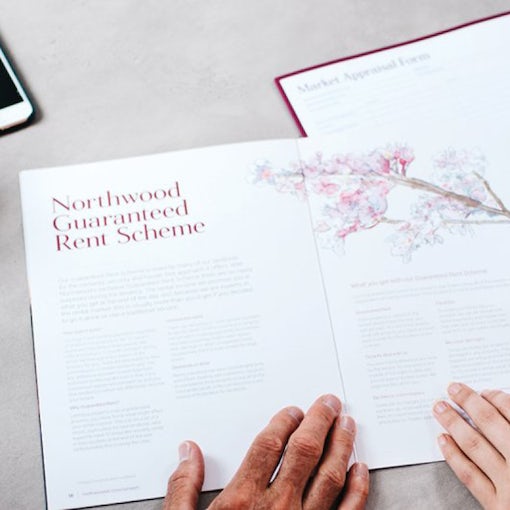 UK's No1 provider of Guaranteed Rent

Find out more about our market leading service 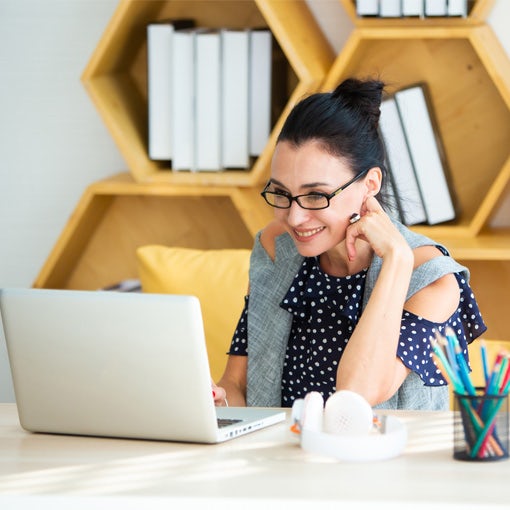 Get an instant online valuation 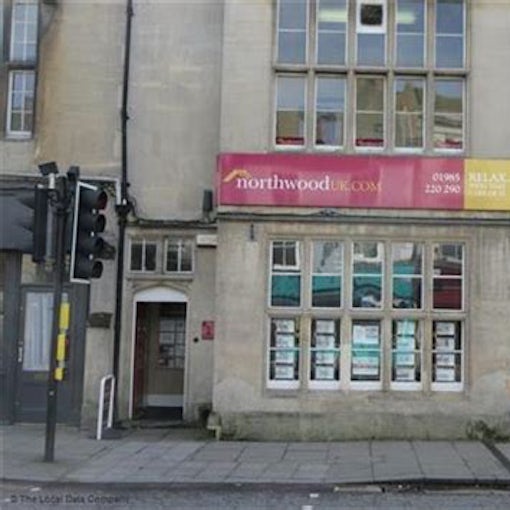 Find out more about our friendly team in Warminster 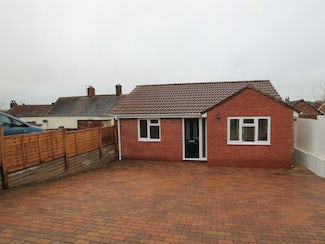 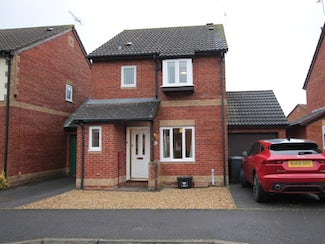 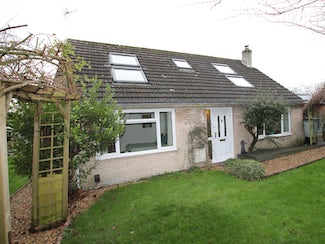 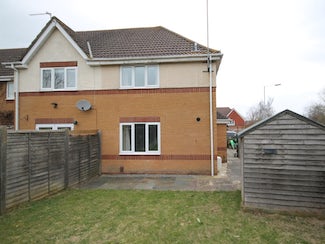 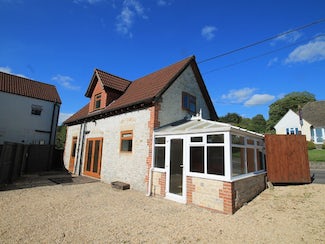 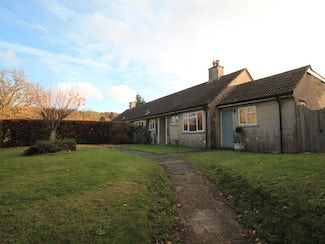 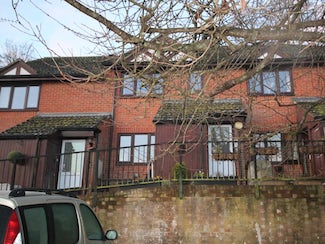 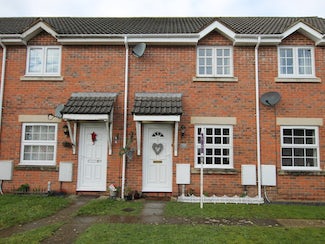 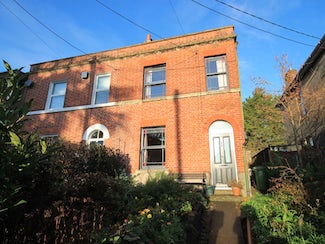 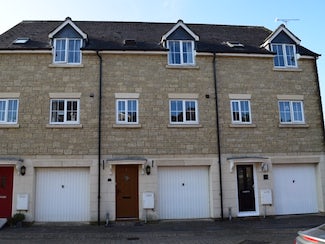 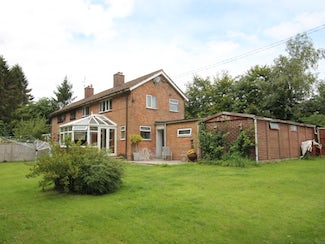 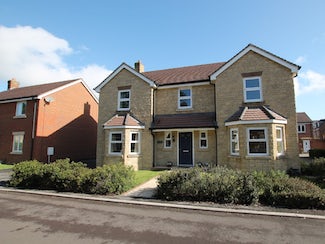 Warminster is a market town situated on the edge of Salisbury Plain and towards the head of the Wylye and Deverill Valleys. These two valleys boast many of Wiltshire’s prettiest villages, which include to the east of the town the villages of Wyle, Sherrington, Codford, Stockton, Sutton Veny, Heytesbury, Sutton Veny and Bishopstrow and to the south of the town, Crockerton, Longbridge Deverill, Monkton Deverill, Hill Deverill and Horningsham, with its pretty villages and rolling landscape, the area has many areas of outstanding natural beauty which provide excellent opportunities for walking, cycling and riding.

Warminster is the ideal base from which to visit some of the West Country’s best-known landmarks which include the home of Lord Bath, Longleat House and its famous Safari Park and lions, Stonehenge and its neighbour Woodhenge and is only a short drive or train journey from the historic cities of Salisbury and Bath.

Warminster has a High Street Shopping centre and a pedestrian-only shopping mall which both operate a variety of outlets and the town further benefits from a Civic Centre, Arts Theatre, Leisure Centre and a Town Park with a boating lake.

Westbury is a town located in the far west of Wiltshire. It lies approximately four miles north of Warminster and is nestled under the northeastern bluffs of Salisbury Plain, and it is there that its most famous feature the Westbury White Horse can be seen. Nearby villages include Bratton, Chapmanslade, Dilton Marsh, Hisomley, Edington, Upton Scudamore, North Bradley, Rudge, Standerwick, Hawkeridge, Heywood and Brokerswood.

The town is an important junction point on the railway network, forming a link from London to Penzance and also intersects the Wessex Main Line which links Bristol and Bath Spa to Salisbury and Southampton. Westbury railway station is to the west of the town.

Westbury has one secondary school, two primary schools, a junior school and an infants school. Matravers School is a designated specialist arts and technology college.

The town of Westbury benefits from a long-established West Wilts trading estate which covers some 165 acres and is a thriving location for business. The trading estate is home to a wide range of small to medium size enterprises, all of which provide good opportunities for employment.

Frome is a market town in Somerset located at the eastern end of the Mendip Hills. The town is built on uneven high ground and is approximately 13 miles south-east of Bath. Nearby villages include Beckington, Truddoxhill, Nunney, Coleford, Whatley, Chantry, Hinton Charterhouse, Mells, Faulk and, Buckland Dinham and Norton St Phillip.

The town has good road and rail links and acts as an economic centre for the surrounding area. It also provides a centre for cultural activities, including the annual Frome festival and Frome Museum. The town as quoted by the Times newspaper was called the “sixth coolest town in Britain’’

Trowbridge is the county town of Wiltshire and is located on the River Biss in the west of the county eight miles south-east of Bath, Somerset. Surrounding villages include Wingfield, West Ashton, Yarnbrook, Hilperton, Semington, Staverton, Keevil and Farleigh Hungerford

In 1889 the town became the county town of Wiltshire when Wiltshire County Council was formed and needed a place where delegates from Swindon and Salisbury, could reach and return in one day. Trowbridge fulfilled this criterion due to its road and rail links and thus evolved as the county town. Trowbridge is about 18 miles from junction 18 of the M4 motorway and the A361 which runs through the town connects it to Swindon to the northeast and Barnstaple to the south-west, the nearest airport is Bristol Airport, which is 30 miles to the west.

The town centre is compact, with the focus for shops being the ancient Fore Street and the more modern Shires and Castle Place shopping centres which all offer a wide variety of outlets.

Secondary schools in Trowbridge include the Clarendon Academy, the John of Gaunt School, St Augustines Catholic College. There is also a school (Larkrise School) for children aged 3 to 9 with special needs. For further education, there is Wiltshire College which offers a range of vocational courses aimed at school leavers.

This Office Is Proud To Offer Client Money Protection Through Safeagent. To view our certificate click here.
Please Note All Calls To This Office are Recorded For Training and Monitoring Purposes

To read all of our reviews please click the button below