More About the Edinburgh Area

Edinburgh is the capital city of Scotland, located in Lothian on the shore of the Firth of Forth. Edinburgh is renowned for its university and historical and cultural attractions. The Edinburgh International Festival, an annual festival of performing arts and the Fringe; being the largest annual international arts festival in the world.

Edinburgh castle, dominating the skyline of the city, is a historic fortress built high on castle rock which is the remnant of an extinct volcano.

The centre of Edinburgh is divided in two by Princes Street Gardens, to the south the Old town and to the north the New Town. The Old and New Towns of Edinburgh are listed as a UNESCO World Heritage site. There are over 4,500 listed buildings within the city, the highest number relative to a particular area of any other city in the UK. Many residences are multi-occupancy buildings known as tenements with detached and semi-detached homes on the outskirts of the city.

Edinburgh has the strongest economy of any city in the UK outside of London and it was named European Best Large City of the Future for Foreign Direct Investment and Best Large City for Foreign Direct Investment Strategy in the Financial Times. Edinburgh’s economy is now based mainly on financial services, scientific research, higher education, and tourism.

Edinburgh and the surrounding areas have a variety of housing styles from the city centre apartments to the beautiful Scottish countryside retreats.

We cover a wide geographical area and have detailed expertise in each location. Whether you are looking to buy, sell, rent or let a property in the Edinburgh area we have fully trained experts with the depth of local knowledge of the Edinburgh area and the local property market to help you. 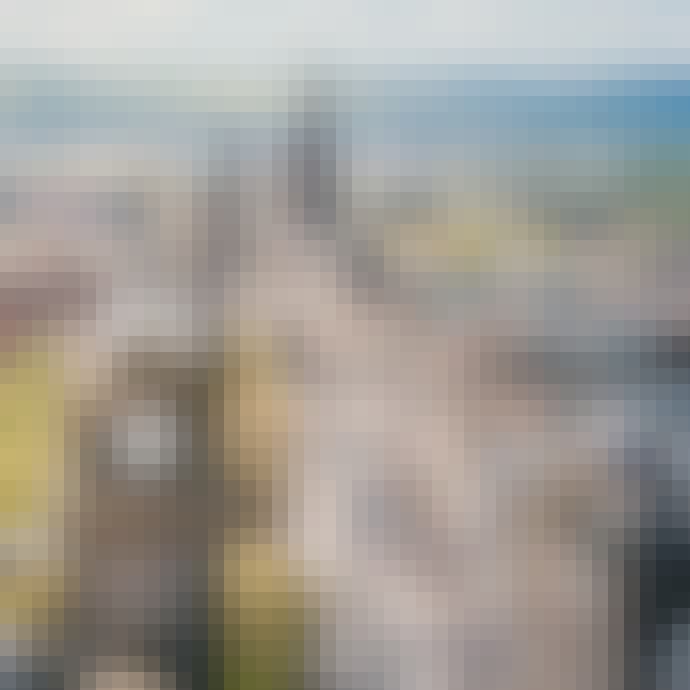 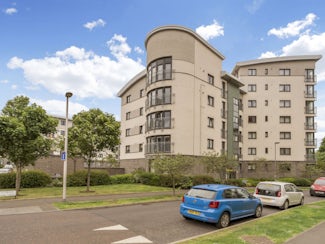 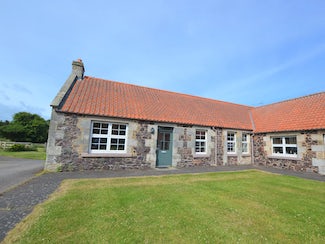 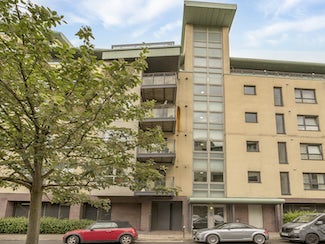 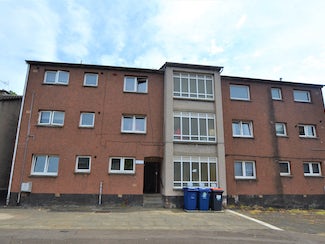 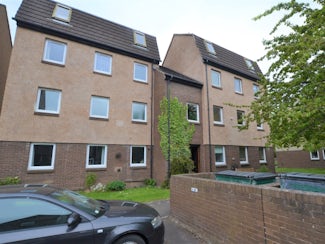 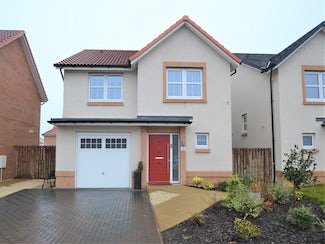 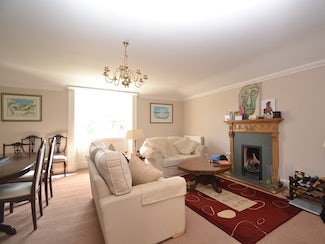 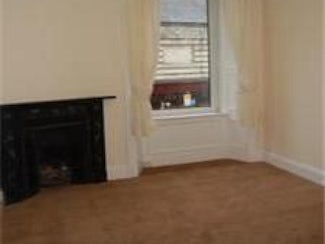 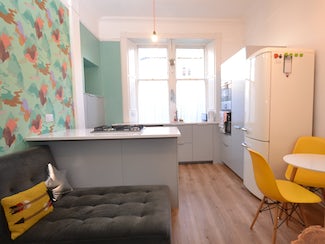 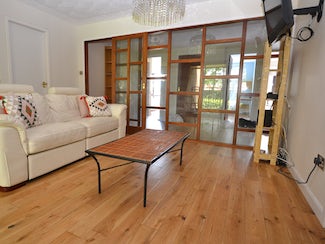 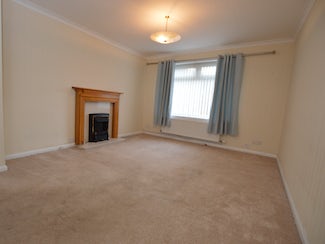 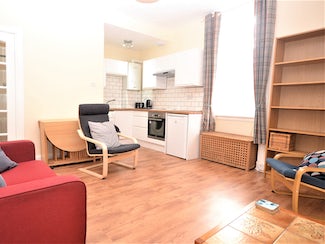