Crawley is situated between London and the South coast and has a population of over 100 000.

The area has been inhabited since the Stone Age and was a centre of ironworking in Roman times. From the 13th century, Crawley developed as a market town and then went through rapid development under the New Towns Act of 1946 after the second World War. This period saw a large number of people and jobs move out of London into new towns in the South East of England of which Crawley was one.

Commercial & Industrial growth in Crawley has gone hand in hand with the development of the UK’s second busiest international airport at Gatwick, situated on the Northern edge of the town.

The town now comprises thirteen residential neighbourhoods radiating out from the core of the old market town, and separated by main roads and railway lines. The nearby communities of Ifield, Pound Hill & Three Bridges were absorbed into the new town at different stages of its development.

Economically, the town has developed into the main centre of industry and employment between London and the south coast of England. A large industrial area supports industries and services, many of which are connected with the airport, and the commercial and retail sectors continue to expand. 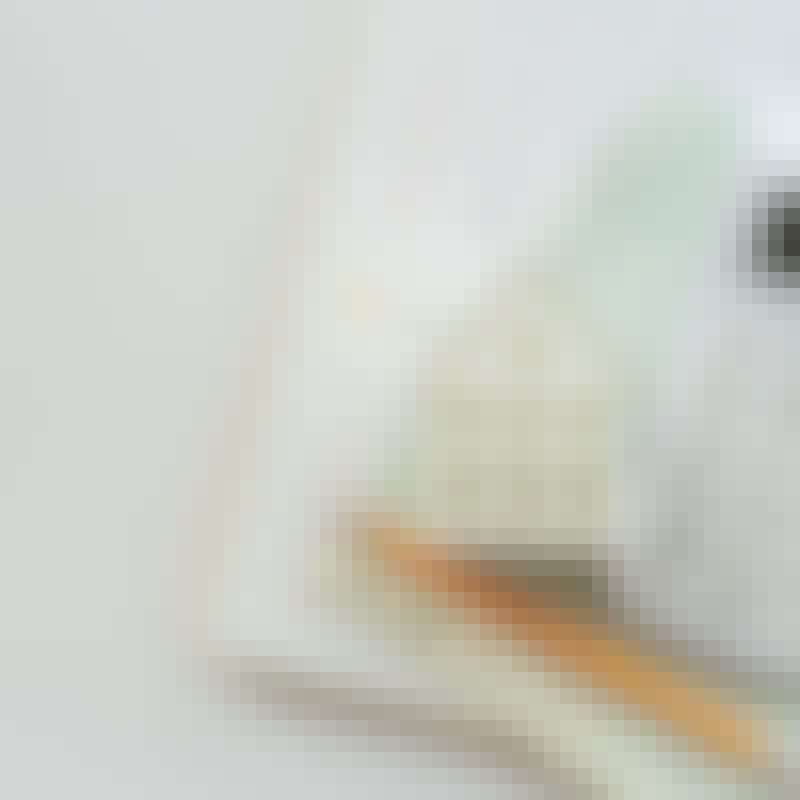 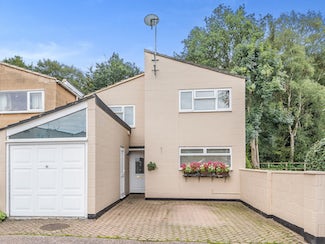 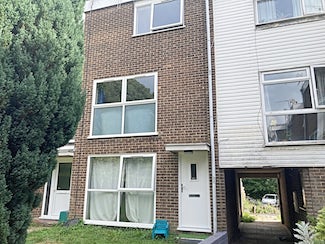 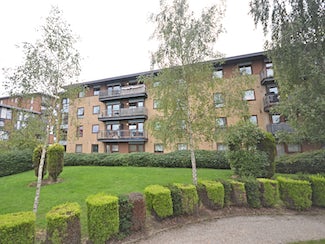 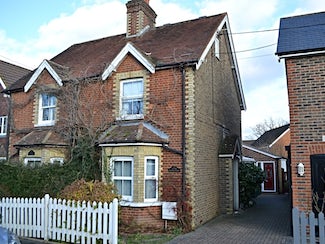