The Government is acting on its commitment to make homes more energy efficient in England and Wales very much in the way that Scotland has already proposed. On the 30th of September 2020 the Government opened up a consultation on their proposals to ensure all private rented homes in England and Wales have a minimum Energy Performance Certificate (EPC) rating of C or better by 2030. The Government claim that these proposals will be beneficial to both tenants and Landlords as well as protecting the environment. In this article we will look at some of the proposals being put forward as part of this process.

These proposals are being put forward as part of the Government’s commitment to reduce greenhouse gas emissions to a net zero by 2050. As part of that process, the Government is targeting emissions from homes. As part of the review into how to achieve this, the Government identified that properties in the private rented sector were amongst the least energy efficient with over 3.2 million properties having an EPC rating of D or below. The Government is looking to address the large number of energy inefficient properties with a view of reducing Carbon emissions but also ensuring that energy costs for tenants are reduced. According to government research, there is also a benefit to Landlords with properties carrying better EPC ratings generating a better rental income.

Letting Agents will not be allowed to market properties or let properties which are not compliant with the EPC rating and landlords must provide a valid EPC prior to a property being marketed.

Under the current scheme Landlords are required to spend no more than £3,500 per property for energy efficiency improvements if third party funding (green homes grants) is not enough to cover the required expense. In order to ensure that properties are upgraded to a C rating the government is proposing to raise this cap to £10,000 so a landlord would be expected to fund up to £10,000 of improvements personally if the newly introduced green homes grant does not cover the required costs. In chapter 2 of the proposals, however, there is a proposal to “go further” and as part of this the government proposes to raise the cost cap even further to £15,000. There is a recognition that not all landlords will be able to afford this so there is a plan to have an affordability exemption which would mean that landlords with a low annual profit could register for an exemption and they would then not have to pay more than £10,000 for a period of 5 years after the exemption was granted.

The new proposals place a priority on any upgrades to deal with the overall fabric of the property first. These are in the following priority order: Insulation, heating and hot water, windows and doors and finally electricity generating measures (e.g. solar panels). The government is also proposing that properties in the private rental sector also install smart meters.

In order to encourage compliance, the government is proposing to set up a central compliance and exemptions database to allow Local Authorities to easily identify which properties are compliant, which are exempt and which are non-compliant. This will aid local authorities to act upon non-compliant properties. The proposal is that Landlords would pay a £30 registration fee per property on the register.

Under the proposal’s tenants will be able to insist that landlords carry out energy improvements and to request compensation for higher energy bills in properties which are sub-standard.

Under the proposals a new exemption framework will come into effect on the 1st April 2025 with landlords being able to register an exemption from October 2024. In addition, “new” landlords would have a 6 month exemption from compliance to give them time to comply.

Although these proposals are only at the consultation stage, it is clear that the Government will be moving forward with legislation to improve the energy efficiency of privately rented properties and this will have a significant impact on landlords. Landlords are advised to keep themselves abreast of these consultations and any new legislation that comes from them to ensure that they can afford to make the upgrades.

EPC failings due to lack of energy pursuing the law

EPC failings due to lack of energy pursuing the law 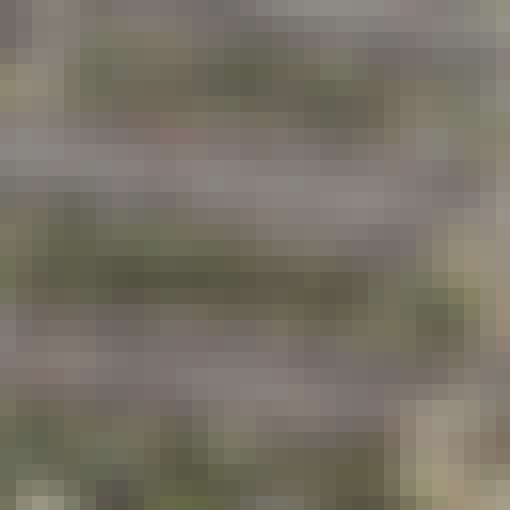 EPC legislation to be used to crack down on illegal landlords

EPC legislation to be used to crack down on illegal landlords

Costs of running a rental property

When working out whether a property makes a viable investment or not, itâ€™s important to understand the running costs on an annual basis.