Newcastle, or Newcastle-Upon-Tyne to give it its proper name is the largest city by population in the North East of England. Newcastle dates back almost 2,000 years and can be traced back to AD120 when the Romans built the first bridge across the Tyne. This bridge was called Pons Aelius, meaning Bridge Aelius, Aelius was the family name of Hadrian who built the famous wall which stretches through Newcastle.

Newcastle got its name in the Norman period when in 1080 William the Conqueror’s eldest son, Robert, built a “new castle” on the site that had been called Monkchester in the Anglo-Saxon times. Newcastle developed into the major city that it is today on the back of the coal industry which flourished in the 16th to 19th centuries and it got its City status in 1882. In the 19th Century Newcastle became a hub for Shipbuilding and heavy industry. These days Newcastle is the commercial, educational and cultural hub of the North East of England.

Newcastle has excellent transport links to the rest of England and Scotland as well internationally. Newcastle central station is the main train station and it is well served by Northern Rail and LNER with direct links to London (3 hours), Manchester (2.5 hours), Carlisle (1.5 hours) and Edinburgh (1.5 hours). Newcastle has its own international airport directly serving 60 different destinations in 23 countries. Newcastle also has its own ferry terminal with sailings by DFDS and Direct Ferries to Amsterdam. Newcastle also has its own underground system called the metro which links the city together.

Things to do in Newcastle

As you would expect with the largest city in the region, Newcastle has lots on offer for both inhabitants and tourists:

The Newcastle area boasts 4 shopping centres: Eldon square, Trinity Square, The Metrocentre and the Central Arcade where you can find everything your heart desires. With stores like John Lewis and Fenwicks to smaller boutique shops in the Central arcade with its spectacular architecture, the shopping centres have everything catered for. If you want something a little more traditional, why not visit the Grainger indoor market which has been home to local traders for over 180 years. If you are riverside, why not pop to the Quayside market which runs every Sunday of the year come rain or shine.

Eating out and Pubs

As you can imagine, being a major city, Newcastle has a huge offering in terms of pubs and restaurants.

If you are out on a history trail then the perfect place for you is the Blackfriars restaurant. Located in a Friary dating back to 1239 AD this restaurant can claim to be one of the oldest if not the oldest restaurant in the country. With a full restaurant, a banquet hall, a cookery school and a tasting room and some exceptional food, you really can’t go wrong.

For fine dining, why not try the Michelin starred House of Tides. This multi award winning restaurant is based in a 16th Century former Merchant’s house and serves superb food in an informal environment.

As an homage to the creator of the famous Newcastle Brown Ale, Colonel Porter’s emporium has its own tavern, botanical gardens and Rhum bar. Here you will enjoy Newcastle Brown ale in its traditional form as well as enjoy cocktails, tipsy teas, real ales and Rhum masterclasses.

If you’re looking for something a little different to the average pub, take a trip to the riverside and hidden under the Tyne bridge are the River Brew company’s containers. With a brewery and taproom, an open fire kitchen restaurant (Träkol), the Backyard Bikeshop, a coffee house and the Covert Cocktail bar, this unique entertainment spot is well worth a visit.

The average selling price across all house types for the three months leading up to November 2020 was £173,752 with detached houses averaging £332,161 and flats averaging £105,274. The most commonly purchased properties in those three months were semi-detached and terraced houses and these had average sales prices of £188,500 and £143,029 respectively.

If renting is a more attractive option for you, then the rental prices will be more interesting. According to Home.co.uk average rents in Newcastle range from £611 for a one bedroom property to £1,596 for a 5 bedroom property. Two and three bedroom properties are the most commonly rented and these command an average monthly rent of £821 and £1,039 respectively.

Whether you are looking to buy or rent a property in Newcastle we can help! Our team of local Newcastle property experts offer a full range of agent services including, house sales, lettings and property management.

Newcastle certainly is a city which has something for everyone and, as the most populous city in the North East, it is also an economic hub for the region. With great shopping, historic pubs and restaurants and loads to do and see, it truly is a wonderful place to be. 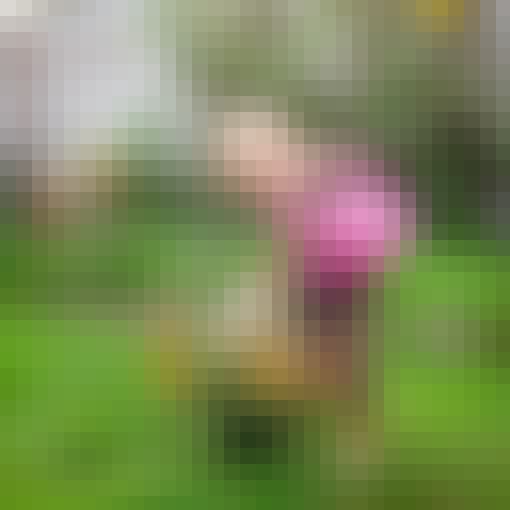 Spring is finally here! I don’t know about you, but with the lockdown, that Winter felt at least 6 months long. Now it is over and whilst the weather remains changeable, it is time to get out into the garden and get cracking. 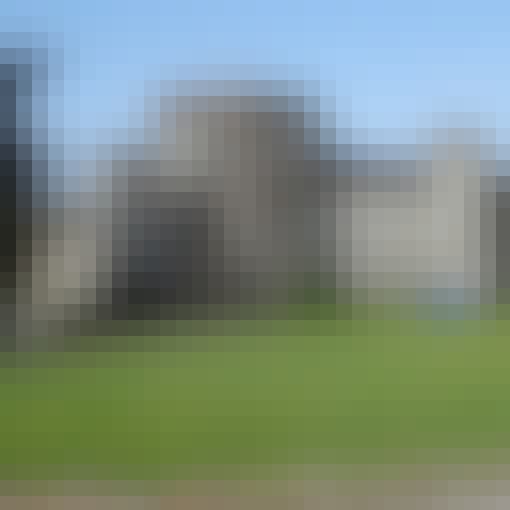 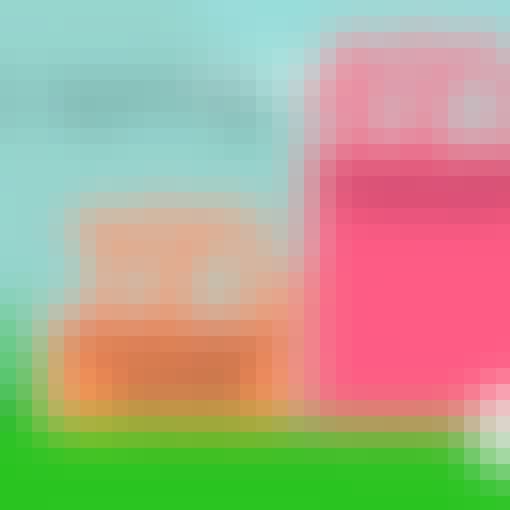