As part of our popular spotlight series, this time we take a look at the lovely spa town of Cheltenham in Gloucestershire, right on the edge of the scenic Cotswolds.

Cheltenham is first recorded back in 803 A.D. as Celtan hom and has its very own mention as a Royal Manor in Gloucester’s records in the Doomsday book. Little is known of the interim period but Cheltenham came to the fore in the 1700’s when mineral springs were found there. It was in 1788 when King George III visited and put the royal stamp of approval on the spa, that the town really boomed. The first ever British jet aircraft, the Gloster E.28/39 was manufactured in Cheltenham. Today Cheltenham is also famous for homing the Governments GCQQ doughnut and its racecourse which hosts the world-famous Cheltenham festival each year.

The main train station, named Cheltenham Spa, is served by 8 – 12 trains per hour and has links to several large cities such as Bristol, London and Birmingham. By road, Cheltenham is easily reached from the M4 and M6 via the M5, which has two junctions for Cheltenham at 11 and 11a. London, Birmingham and Bristol are all less than 2 hours by car from Cheltenham. Cheltenham has its own airport, Gloucestershire Airport, which lies between Gloucester and Cheltenham, which has daily flights to the Isle of Man and from which flights can be chartered but the main airports serving the town are Bristol and Birmingham which are larger international airports.

Clearly no trip to Cheltenham is complete without a visit to the races and the highlight of the year is the Cheltenham festival which takes place in March every year. In 2022, the next festival starts on March the 15th the main event, the Cheltenham Gold Cup taking place on the 18th.

For the steam enthusiasts amongst us, there is the Gloucestershire Warwickshire Steam Railway which has a station within the grounds of the racecourse itself. What could be better than sitting on a real steam train as you speed through the beautiful countryside?

For those who love all things theatrical, there is the Everyman Theatre which has regular shows from musicals to Comedies.

For the speed freaks out there is the Prescott Hill Climb  where you can see everything from pre-war vintage cars to modern Porsches race up the famous hill.

For the children, why not pop over to the Cotswold Wildlife park where you can see penguins being fed, meet the lions, adore the Giraffes and even walk amongst the Lemurs. If the little ones want to blow off some steam there is the adventure playground and for when you just want to relax, why not take a trip on the narrow-gauge railway?

Cheltenham has four main shopping districts and the Promenade was listed by Google as one of the best Shopping streets in the UK. The other districts are Montpelier, the Suffolks, Bath Road and Tivoli. Cheltenham offers everything from the large retailers such as the House of Fraser or John Lewis to smaller designer boutiques.

Cheltenham boasts its own Michelin Starred restaurant in the form of the Le Champignon Sauvage. This award-winning restaurant serves modern twists on classic French cuisine and is well worth a visit.

Situated in the Grade II listed Montpelier rotunda is the The Ivy. The setting alone is worth the visit, but the sophisticated modern British food along with some international favourites will set your taste buds watering.

For the wine connoisseurs a trip to the Grape Escape is well worthwhile. The “by the glass” selection changes every week and they have regular blind tasting events which always challenge the taster’s perceptions.

One of the best pubs in Cheltenham as awarded by the good pub guide is the Gloucester Old Spot, not to be confused with the local breed of pigs. This pub sits in the countryside just outside of Cheltenham and serves only locally sourced food. Well worth a visit.

Cheltenham, nestled on the edge of the Cotswolds has a lot to offer anyone either visiting or wanting to live in this beautiful part of the world. It has great links to major cities such a Birmingham, London, Bristol and Gloucester but without the hustle and bustle. If you are considering renting, buying or selling property in Cheltenham then talk to our local property experts. Whether you are looking for a cosy Cheltenham cottage or a trendy town home, our Cheltenham office have a professional dedicated team on hand ready to help you. 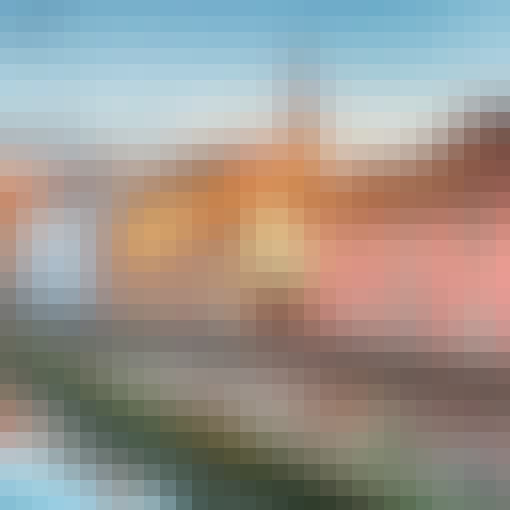 We take a look at this weeks Dataloft Inform statistics about buyer demand and what they could mean for you. 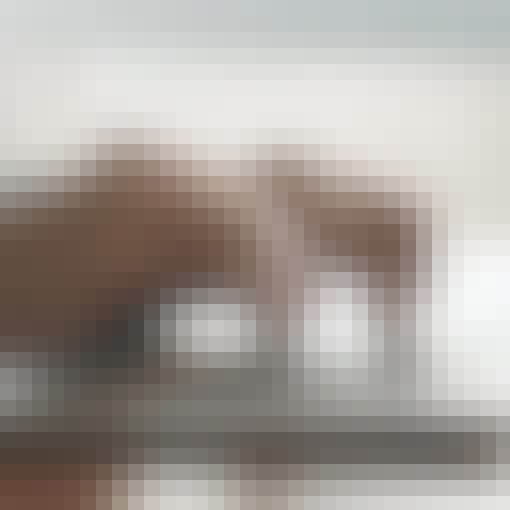 With furlough coming to an end, the Covid-19 pandemic caused massive disruption to the world causing many businesses to shut down. We take a look at how this affected mortgage applications. 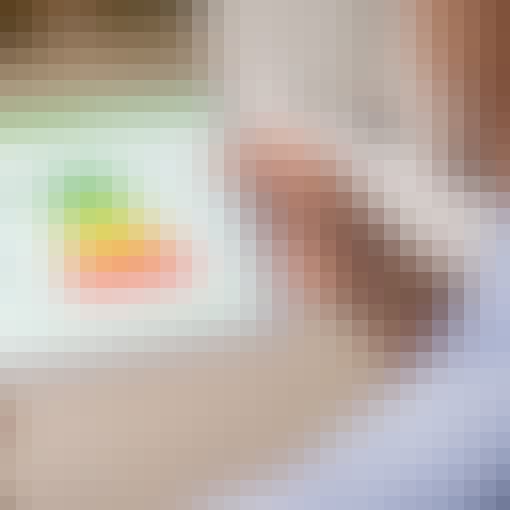 It has been revealed that energy efficient homes boos the price of your property. We take a look at the latest Dataloft Inform statistics and what they mean.