In January 2022 the Welsh Government announced that the implementation of the Renting Homes (Wales) Act 2016 would be introduced into law on the 15th of July 2022. This is now, however, not going to happen as communicated.

Julie James MS, Minister for Climate Change announced on the 30th of May that implementation would be delayed until the 1st of December 2022 in an announcement:

“In January I announced my intention to bring into force the provisions of the Renting Homes (Wales) Act 2016 on 15 July 2022.

However, I have over recent months received representations from landlords, and particularly social landlords, who have requested that implementation of the Act be delayed.  As such, and in the light of the unprecedented pressures they face, including Covid recovery and supporting those who are fleeing the war in Ukraine, I have decided to postpone implementation of the Act until 1st December 2022.  This will allow more time for landlords to complete the necessary preparations ahead of implementation. Wholesale reform of the type that the Renting Homes (Wales) Act is bringing about happens only very rarely – perhaps once in a generation.  I want to do all I can to ensure landlords have adequate time to make the necessary preparations to comply with the requirements of the Act.

I appreciate that this delay, relatively short though it is, will be a source of frustration to some of our partners, especially those who are anxious to see the enhanced protections for tenants the Act will deliver.

I share those frustrations, but I recognise that preparing new occupation contracts and ensuring that properties meet the fitness standards set out in the legislation are major undertakings, particularly for those landlords responsible for a large number of properties and tenants.  I also accept that landlords from both private and public sectors, as well as letting agents and other stakeholders, would benefit from additional time to familiarise themselves with the various pieces of subordinate legislation – the final tranche of which are due to be made in July – before commencement.”

Given the statement and the delays, it is fair to say that the size and scope of the changes are large, but what are they? In summary:

The Renting Homes (Wales) Act 2016 is a significant piece of legislation which far reaching implications on the private rented sector in Wales. This delay to implementation is a recognition of that and aims to give landlords, their agents and tenants time to prepare to ensure they can meet the new requirements. 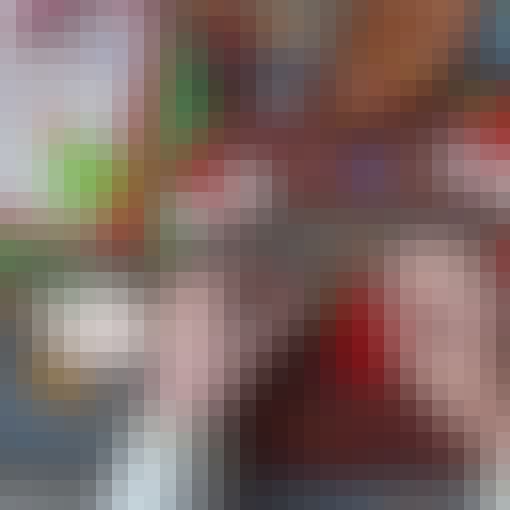 We’re not too far away from the festive season and thoughts will be turning to getting the decorations out and putting up the tree. Rather than simply putting up shop bought decorations, why not, this year, make some yourself. 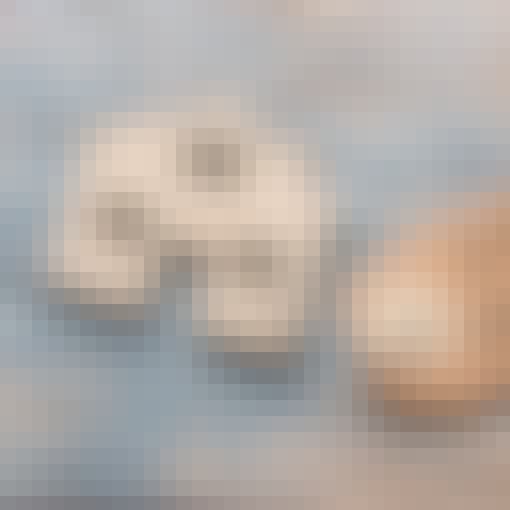 Recently, the Government announced that it was going to open up consultations on the introduction of a decent homes standard to the private rented sector. 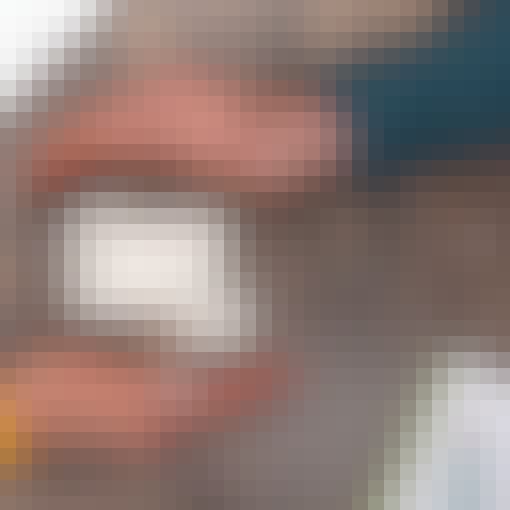 Do Landlords Need to register with the ICO?

Data protection is a hot topic these days and ensuring that someone’s personal data is safely used and stored is very important for businesses, but it is also important for a landlord, even if they only have one property.