The town has changed over the years and is about to undergo further redevelopment with investment plans for the borough that include the regeneration of the Wigan Pier Quarter. Development of one of the North West’s first ‘green’ business parks at Westwood Park. The Galleries Shopping Centre is central to Wigan’s retail experience and its owners plan to redevelop the centre into a brand new quarter building on Wigan’s heritage. The area would be transformed into a high quality modern shopping centre and a landmark leisure hub. This dramatic new square will connect with the Universal Technical College, Wigan and Leigh College as well as the Wigan Youth Zone.

What can you get for your money when buying in Wigan

What can you get for your money when renting in Wigan

Due to the good location of Wigan Borough and the associated commuter links, local businesses and public sector employers, there is a strong private rental sector. If you check the market across all property types you will see that the average rent is around £550pcm but this varies widely from around £450-£550pcm for a two bedroom terrace property and up to >£1,000pcm for a four plus bedroom detached property in a highly sought after area.

The most sought after properties tend to be two and three bedroom terraced or semi-detached properties which makes Wigan an ideal investment opportunity for any property investor looking to expand their property portfolio.

Getting to and from Wigan

Wigan is very close to the larger cities of Manchester and Liverpool and, as such, is an ideal location for people working in the city but who do not wish to live in the bustling city environment! There are two railway stations in Wigan – Wigan North Western and Wigan Wallgate, making it one of the best connected places in the rail network here in the Northwest. There are regular trains to all directions including Manchester, Liverpool and further afield to London and Edinburgh. 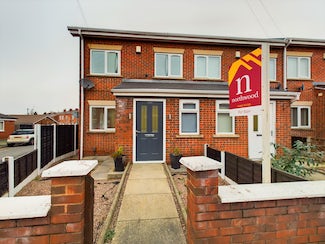 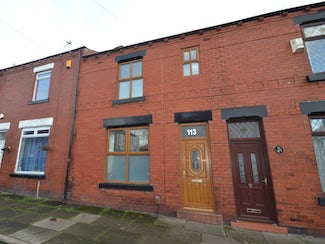 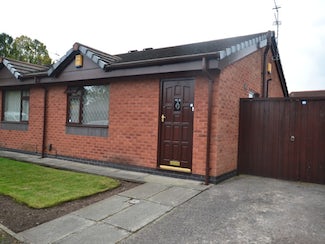 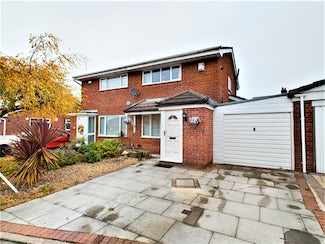 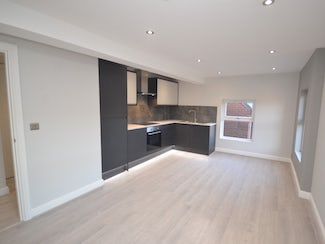 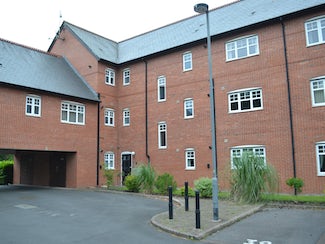 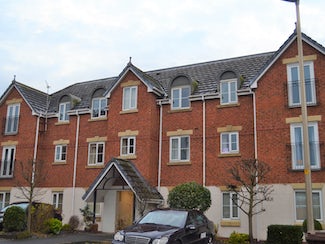 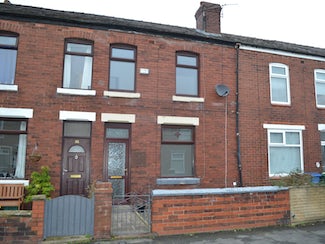 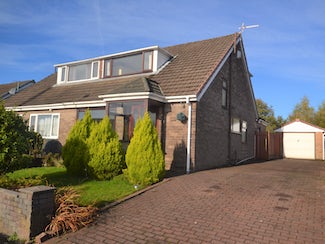