More About the Taunton & Bridgwater Area

Although separated by the eastern fringes of the Quantock hills, Taunton & Bridgwater enjoy close geographical & historical links. Connected in a bygone era by the 14.5 miles of canal that meanders through the unique lowland areas of the Somerset levels, the route nowadays from one to the other is via the far less circuitous M5 motorway or along the main rail line to Bristol.

Bridgwater lies along both sides of the River Parrett 10 miles from its mouth into the Bristol Channel. Previously a major port and trading centre the town retains a large industrial base &amp; is an important player in the construction plans for Hinckley C nuclear power station. 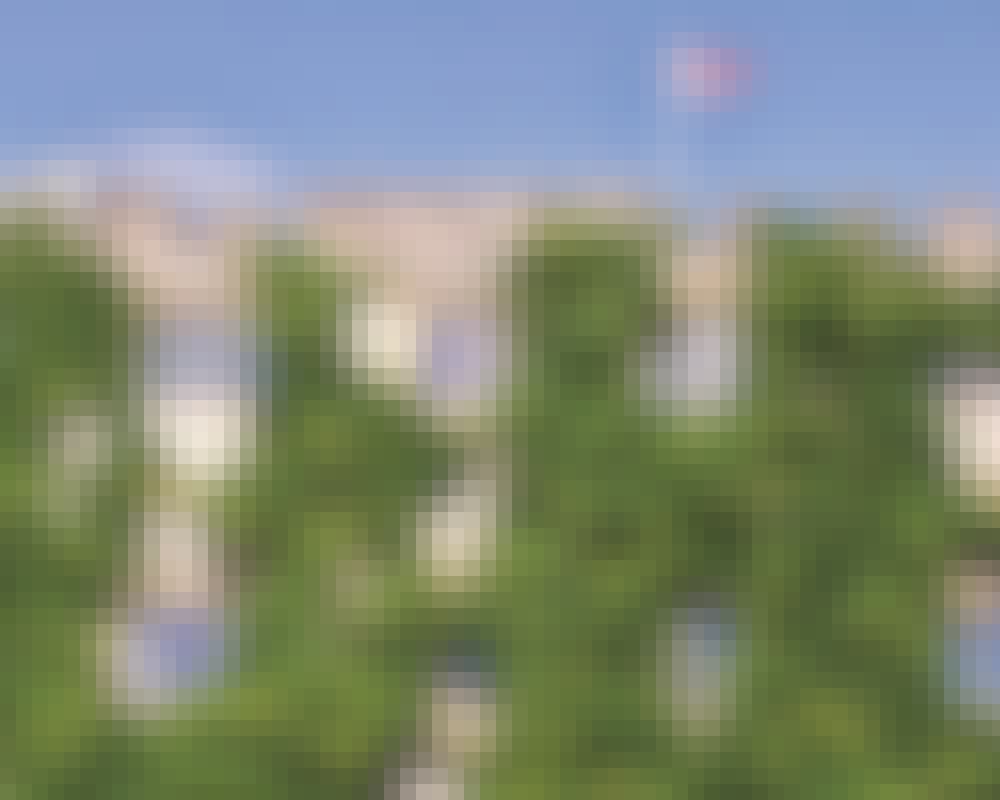 Historically, the town had a political radical tendency. The battle of Sedgemoor, where the Monmouth Rebellion was finally crushed was fought nearby in Westonzoyland, the last recorded pitch battle on English soil.

Gunpowder plotter Guy Fawkes is remembered during the carnival season which includes the world renowned illuminated procession through Bridgwater Town Centre. Bridgwater being staunchly Protestant at the time of the plot celebrated its thwarting with particular enthusiasm.

Taunton is the County Town of Somerset and derives its name from ‘Town on the River Tone’. Nestled in the Vale of Taunton between the Quantock, Blackdown and Brendon Hills, Taunton is home to Somerset County Cricket Club, The Museum of Somerset and 40 Commando of the Royal Marines. Central Taunton is also part of the annual West Country Carnival circuit.

It plays host each year to the celebrated Taunton Flower show which has been held in the delightful setting of Vivary Park since 1866 and attracts visitors from all over the country.

Taunton was named as a strategically important Town by central government, allowing Somerset Council to receive funding for large-scale regeneration projects. In 2006 the council revealed plans which it called project Taunton which would see the regeneration of the areas of Firepool, Tangier and the retail Town Centre.

Both Towns have seen a great deal of residential development in recent times and the £20bn investment into Hinckley Point has driven demand and looks likely to do so for many years to come.