More About the Southend on Sea Area

Southend offers all the traditional seaside pleasures along our seven miles of seafront, but you’ll soon discover there’s far more besides the seaside here.

We offer a range of great attractions for the whole family to enjoy, like the longest Pleasure Pier in the world, Adventure Island fun park, Sea-Life Adventure Aquarium and many more. History buffs can step back in time at some fascinating places like Southchurch Hall or Prittlewell Priory and take a ride on the shortest cliff lift in the UK. Our Town Centre offers a unique shopping experience and with over three hundred mouth-watering places to eat and a dazzling live music and nightlife scene, you really are spoilt for choice.

All of this is just an hour’s train ride from London, and although we’re easy to reach by rail, road or air, with the development of the London Southend Airport, it gets harder and harder to leave!

We are based in Southend and cover all SS postcodes. We are a small team of property experts who are passionate about all things property, so whether you are thinking about selling or renting out your home, we are happy to help you decide with a ‘tailor-made’ package to meet your property needs.

Thinking of becoming a Landlord? Then we can help! Whether you are a first-time Landlord or an experienced professional, we can provide expert advice on where and what to buy to maximise your investment return, provide independent advice on potential rental returns and advise on what to check when viewing a potential BTL property. We don’t mind if it’s on with another agent, we are happy to provide free advice to ensure you make an informed decision.

Once you’ve bought your property we have a range of services that can assist you, from Tenant Find to our renowned Guaranteed Rent, we can tailor the service to suit your requirements. Whichever service you choose, you can be assured of a quality service that you will be happy with – but don’t take our word for it, read our reviews! So don’t delay give us a call today and see how we can help. 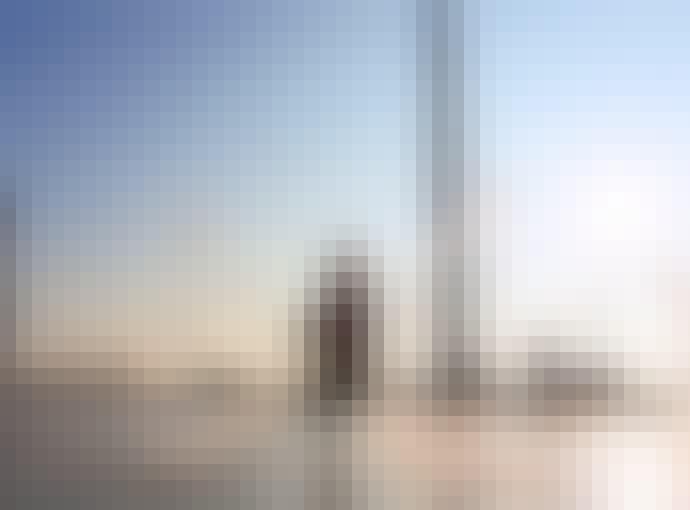 Getting to and from Southend...

Southend is served by two National Rail lines. Running from Southend Victoria north out of the town is the Liverpool Street line, a branch of the Great Eastern Mainline operated by Abellio Greater Anglia. The services operate to London Liverpool Street via Prittlewell, Southend Airport, Rochford, Hockley, Rayleigh, Wickford, Billericay, Shenfield and Stratford.

Two A-roads connect Southend with London and the rest of the country, the A127, via Basildon and Romford, and the A13, via Tilbury and London Docklands. Both are major routes, however, within the borough, the A13 is a single carriageway local route, whereas the A127 is entirely dual carriageway.

In 2008 the airport was purchased by Stobart Air, part of the Stobart Group. Developments since 2011 include an ATC control tower, a new railway station, a new terminal opened alongside the station, and the runway has been extended by 300 metres (980 ft). It is currently used by EasyJet, and Stobart Air. First Choice and Thomson also operate charter flights from the airport.

The town has attracted day trippers from London for tens of decades – since the Georgian times in fact – to enjoy the sea breezes and sunshine.
There is much more to our town though, than our lovely beaches – here are 16 things you may not know about Southend-on-Sea;

Why live in Southend?

Our Lettings Administrator Sarah Loader loves Southend on Sea and believes that it’s a great family place to live due to the excellent travel links and direct links to London, great family days out, cost of living and would be an ideal place for our investors to have a buy to let property due to the high demand of tenants needing to commute.

Things to love about Southend on Sea

Southend offers all the traditional seaside pleasures along our seven miles of seafront, but you’ll soon discover there’s far more besides the seaside here.

Latest properties in Southend on Sea