Southampton is the largest city in the county of Hampshire located on the south coast of England. It is a major port, home to luxury cruise ships and is the largest freight port on the Channel coast. It lies at the northernmost point of Southampton Waters where the River Test and the River Itchen meet with the River Humble joining to the south. Southampton Waters is a deep water estuary making it a natural port for some of the largest cruise ships in the world. The river Itchen runs through Southampton with the city centre located between the river Itchen and river Test. Southampton is noted for its association with the RMS Titanic, Spitfire and departure point for D-Day. The Town Quay is the original public quay and dates from the 13th century with the Eastern Docks built in the 1830s by land reclaimed from mud flats between the Itchen and Test estuaries. 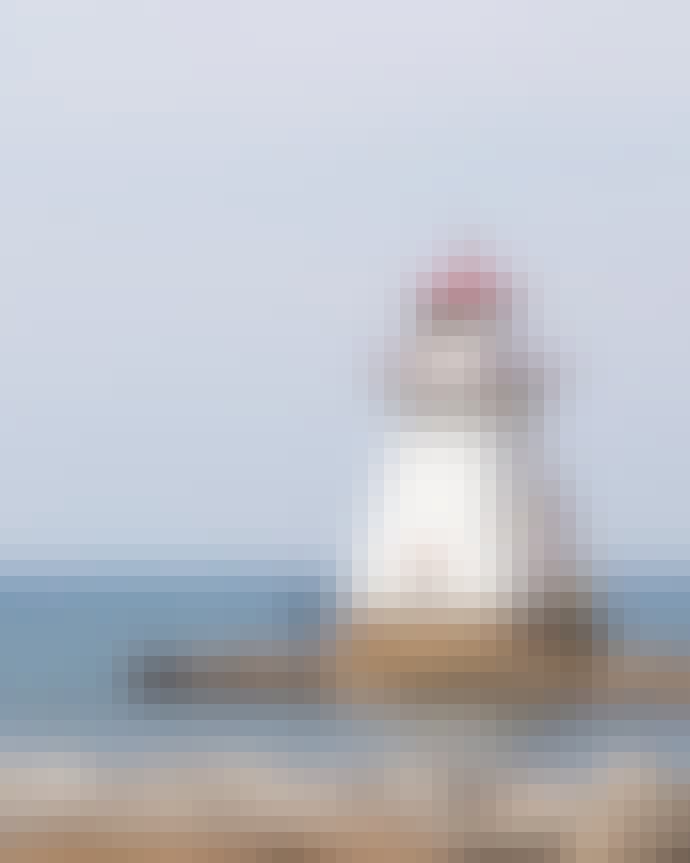 Key things to know about living in Southampton

There was an error with the shortcode [latest_properties]. Error: Invalid feed attribute.

A market appraisal is a great way to start your property journey. You can find out what your property is worth with a virtual or face to face appointment in your home. If you’re thinking of making a move we would love to hear from you