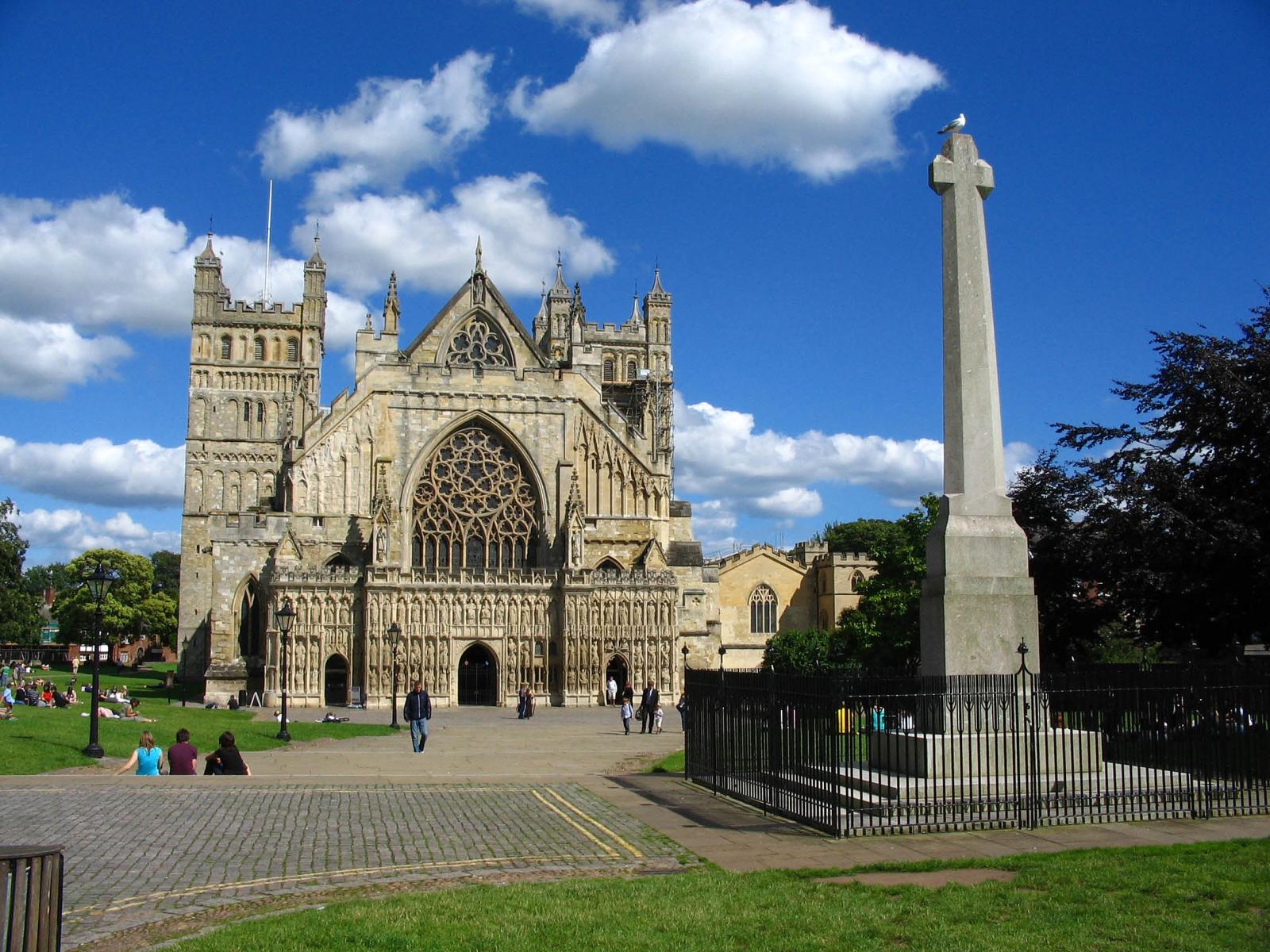 Exeter is situated in the heart of the South West county of Devon on the River Exe and was the most south-westerly Roman fortified settlement in Britain. Full of character, Exeter has a long history, with parts of the city centre dating back to Roman times, with over 70% of the roman wall still remaining. The historic landmark of the 11th century Cathedral is in the heart of the city centre as is the newly re-furbished museum which was awarded museum of the year in 2012.

The city centre provides great shopping facilities with the High Street mainly devoted to branches of national chains with some smaller independent businesses. Three main shopping areas connected to the High Street provide a varied and unique shopping experience and include: 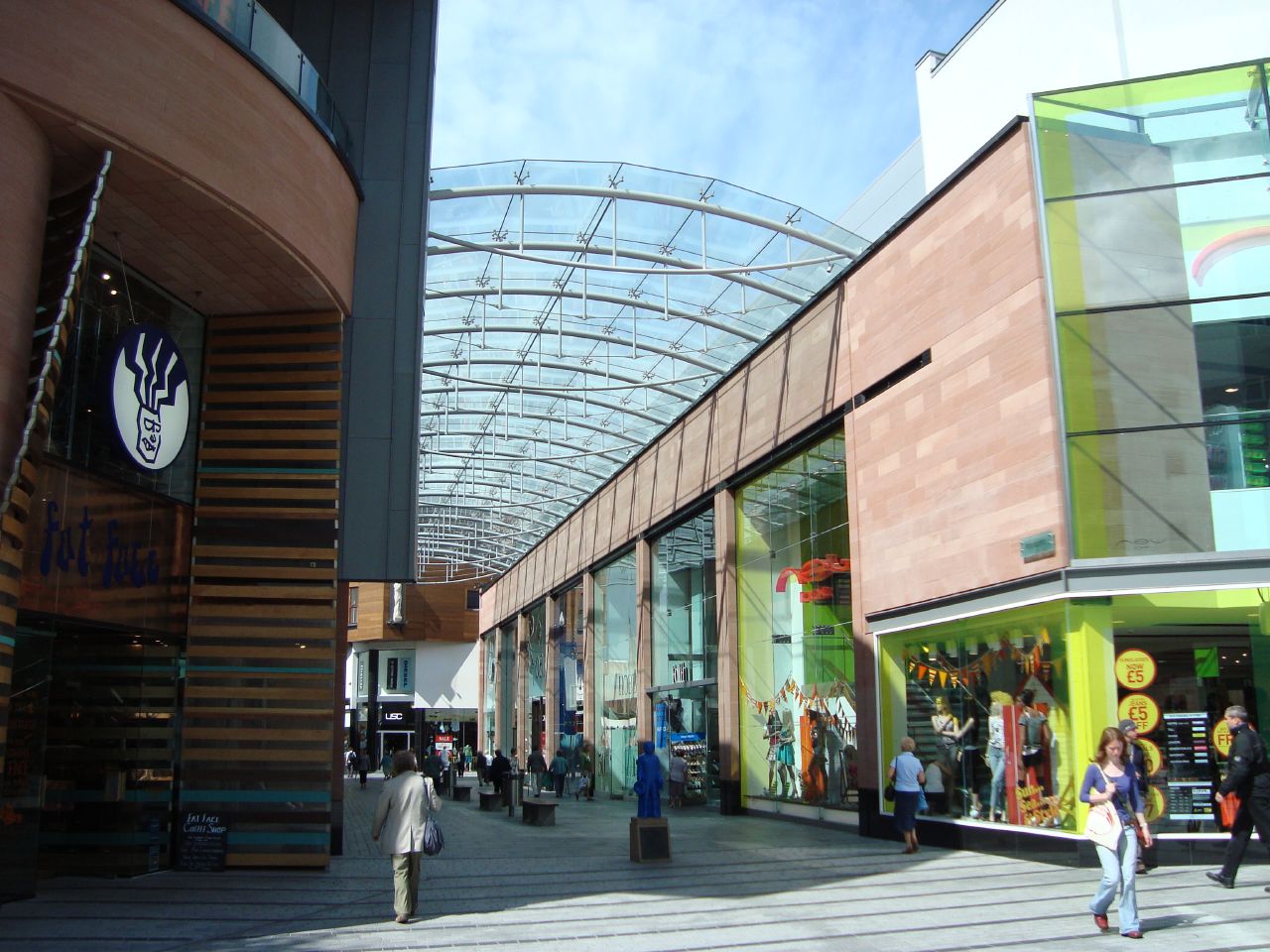 Smaller streets off the High Street such as Gandy Street offer a range of interesting independent shops and in 2004, Exeter was granted 'Fair Trade City' status.

Exeter has a variety of restaurants from the large chains to the smaller cosy restaurants and was voted one of the top places to eat in the UK, by Which Food Guide. There are cafes, tea shops and bistros serving top quality Devon produce. There are delicatessens and markets offering seasonal local foods.

The Met Office, located at Sutton industrial estate is the main weather forecasting organisation for the UK and one of the most significant in the world, and is one of the three largest employers in the area.

Exeter provides services, employment and shopping for local residents within the city and nearby towns and has been identified among the top ten most profitable locations for a business to be based.

The city is rapidly expanding with a new Science Park at Redhayes, Freight Depot at Clyst Honiton, Skypark Business Park adjacent to the airport and the new town of Cranbrook which will have around 6.500 new homes when complete.

Exeter is close to the Jurassic Coast, a UNESCO World Heritage Site, Exmoor and Dartmoor National Parks and the unspoilt beaches of two coastlines. It offers 3 cinemas, indoor climbing centre and bowling alley. It also boasts superb cobbled side street and squares. For those who like to spend time outdoors, there are many cycle routes and walks including the Quayside.

Theatre, dance live music and comedy performances can be found at The Exeter Corn Exchange and Exeter Phoenix. There is also live music in Exeter's bars and Nightclubs.

In addition to the numerous historical buildings, Exeter has some fascinating medieval underground passages originally built to bring fresh water into the city in medieval times.

Exeter boasts its own airport, offering flights to many different foreign tourist destinations and domestic flights to other major UK cities.

The Exeter Canal was completed in about 1566, making it one of the oldest artificial waterways in Britain now widely used for leisure purposes.

Exeter is proud to be cycle-friendly with an extensive network of cycle paths and convenient places to park your bicycle.

The University of Exeter has two campuses in the city, both notable for their attractive parkland and is one of the largest employers in the city. Exeter College is a further education college operating a sixth form. There are 25 primary schools, four referral schools, three specialist and five secondary schools within Exeter. The city has a number of independent schools and there are specialist schools for pupils with sensory needs.