Oldham, Tameside and Rochdale has a huge range of housing stock. Largely developed in the industrial revolution in famous Accrington red brick, the area also has much older traditional housing dating back over 300 years in areas such as Saddleworth.

The Commonwealth Games in 2002 saw an explosion in regeneration and the BBC are here now too!

In 2013 the Metrolink tram network extend to Ashton, Oldham and Rochdale town centres, connecting the towns to Manchester City Centre, Manchester Airport (the UK’s third busiest airport) and beyond.

With a whole mixture of properties from city living in the vibrant city centre to idyllic stone properties in the rolling green hills, Manchester is a great place to be right now!!

Key things to know about living in Oldham & East Manchester 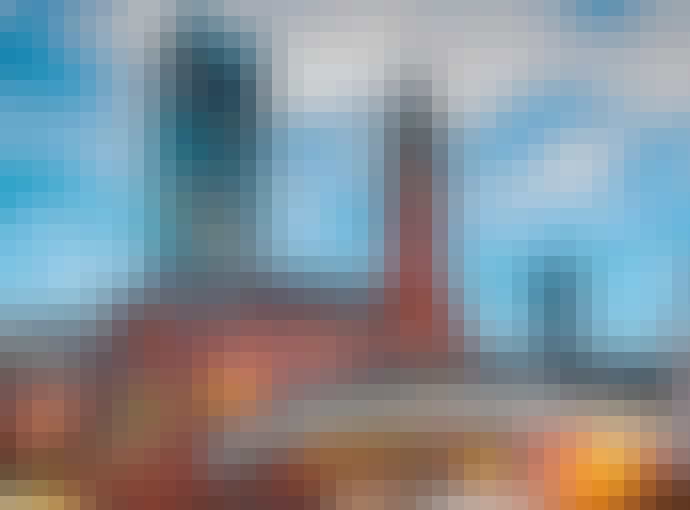 More about Oldham and East Manchester

Manchester dates back to Roman times and has steadily developed from that time into the second highest ranking city in the UK in terms of the global economy. Oldham is a large town in Greater Manchester; it is located on the elevated ground amid the Pennines between the rivers Irk and Medlock. Rochdale is a market town in Greater Manchester positioned at the foothills of the South pennies on the River Roch and waterways in Tameside include the rivers Medlock and Etherow, and form parts of Tameside’s western and eastern boundaries respectively.

In the 19th Century the combined areas of Manchester, Oldham, Rochdale and Tameside were an international centre for textile manufacturing, in its heyday, it was the most productive cotton spinning mill area in the world and the world’s largest marketplace for cotton goods.In Australia, New Zealand and South Africa, the term “Manchester” is still used for household linen: sheets, pillow cases, towels, etc.

This area is architecturally renowned for the surviving cotton mills and associated building. The housing stock today reflects its history with rows of red brick terrace houses originally built to house the cotton mill workers. The area also has much older traditional housing dating back over 300 years in areas such as Saddleworth, it also boasts modern architectural building that sit perfectly alongside the traditional. With a whole mixture of properties from city living in the vibrant city centre to idyllic stone properties in the rolling green hills, Manchester is a great place to be right now!!

Today Oldham, Rochdale and Tameside are predominantly residential towns and an area for further education and the performing arts. Oldham is historically notable for its theatrical culture, in 1908 it boasted 6 grand theatres and is home to the Oldham Coliseum Theatre and the Oldham Theatre Workshop, which fostered the early careers of notable actors and writers, including Eric Sykes and Bernard Cribbins.

The Manchester Ship Canal was built between 1888 and 1894 this enabled ocean-going ships to sail into the Port of Manchester. The airport is the third busiest in the United Kingdom and the largest outside the London region. Manchester Liverpool Road was the world’s first purpose-built passenger and goods railway station and served as the Manchester terminus on the Liverpool and Manchester Railway; the world’s first inter-city passenger railway. Manchester became the first city in the UK to acquire a modern light rail tram system when the Manchester Metrolink opened in 1992. In 2013 the Metrolink tram network extends to Ashton, Oldham and Rochdale town centres, connecting the towns to Manchester City Centre, Manchester Airport and beyond; with many of the smaller towns being just 7 miles away from the city centre and trams running every 12 minutes you can easily live in the green hills and work in the City. Today Manchester’s transport network provides excellent infrastructure for the vibrant and continuously developing city that it is. 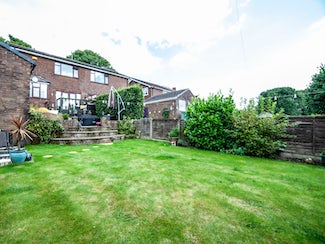 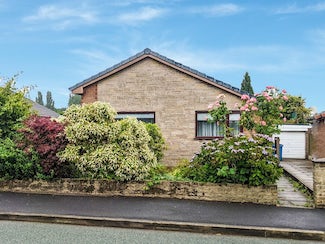 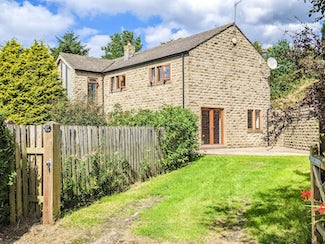 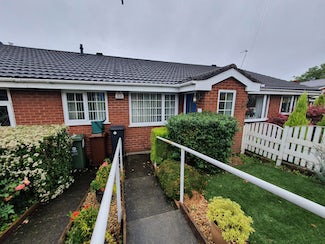 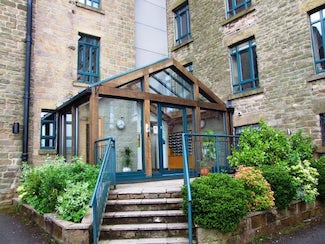 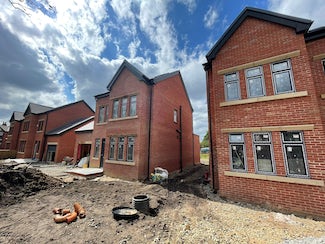 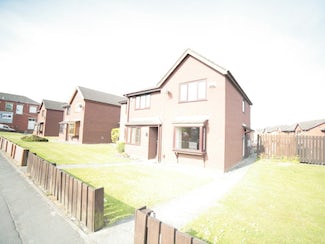 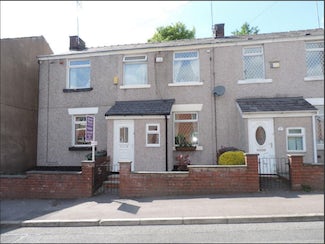 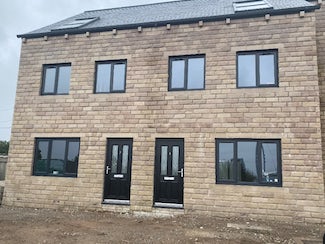 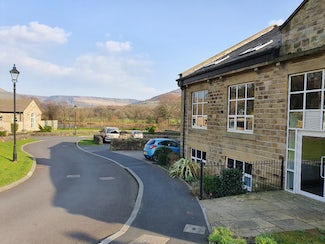