More About the Nottingham Area

In September 2010, Nottingham was named “England’s least car-dependent city” by the Campaign for Better Transport. Nottingham is served by East Midlands Airport and is well connected by road and rail. The M1 Motorway passes to the west of the city and the city has rail services running from Nottingham railway station. Electric trams were reintroduced in 2004 making Nottingham one of only 6 UK cities to have a light rail system. The city has the largest public bus network in the UK and Nottingham’s waterways are now primarily used for leisure having been extensively used for transport in the past.

Things to love in Nottingham 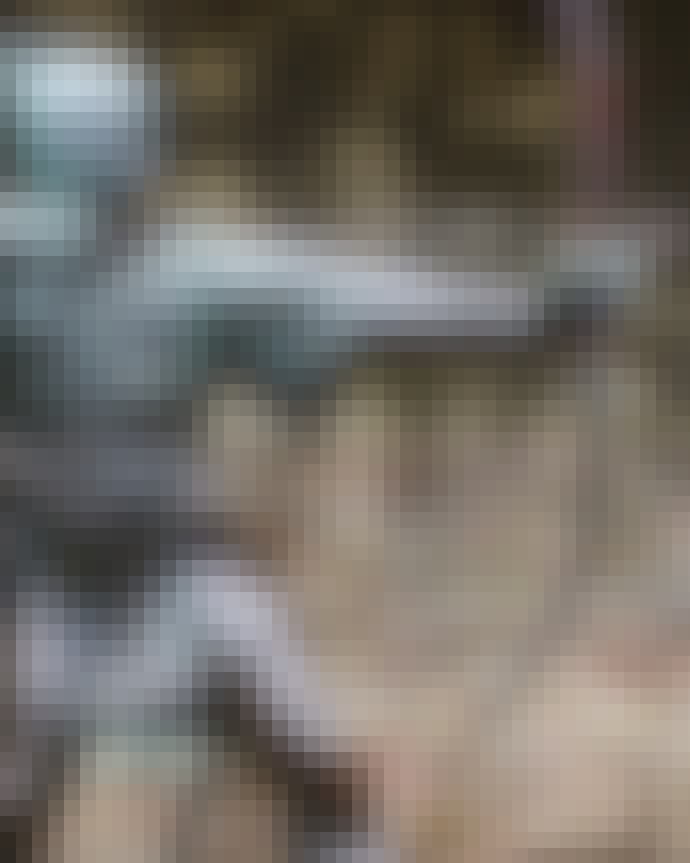 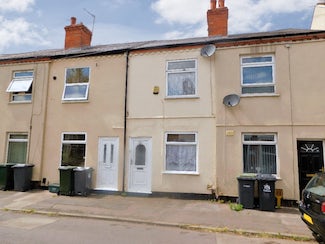 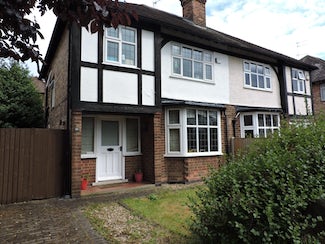 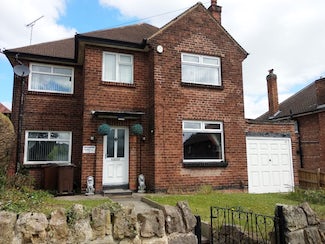 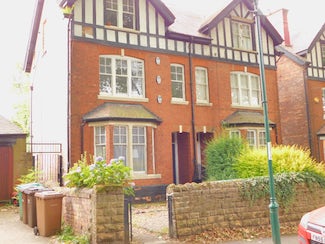 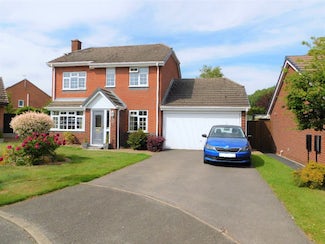 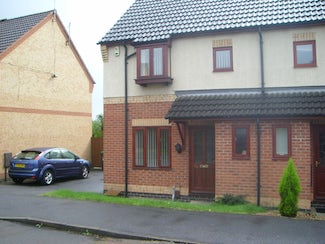 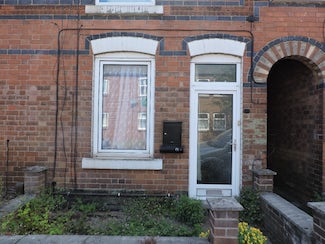 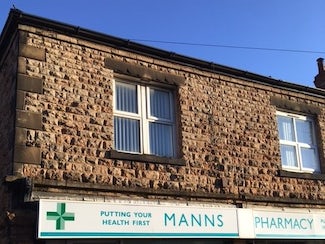