Norwich City is full of character and cultural vibrancy, with thousands of years of history, it really is a great place to live.

The average house price increase was 6% in the last year, making Norwich a good place for investment opportunities.

Norwich has a population of 140,452, an average income of £26,000 and is well connected within an hour and 30 minutes reach of Ipswich and Cambridge.

Whether you’re a buyer, tenant or landlord looking to invest, then find out more about buying or renting in Norwich below. 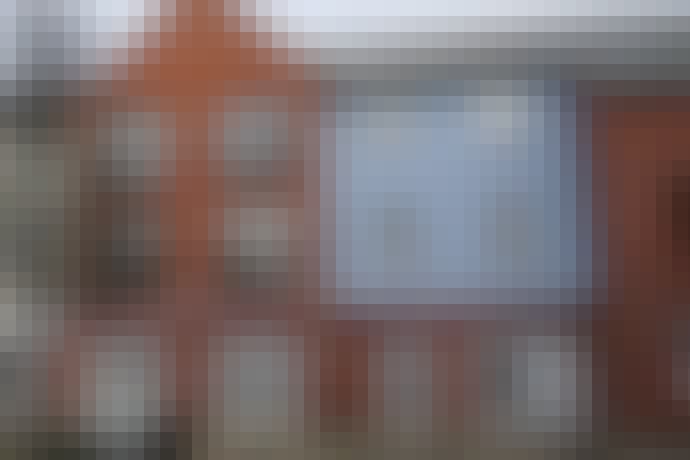 A medieval city with a bright future

Norwich has been an important city since medieval times. When the Normans arrived in 1066 Norwich was already one of the largest towns in England, and they built the Castle which still dominated the Centre of this ancient walled city. The city retains much of its historic charm but has changed significantly in recent year with many new developments creating a vibrant and modern city to live in.

A new £59m central business quarter has recently been completed and there is a £100 million worth of city centre project planned for the near future. This new development will incorporate new shops, hotels, apartments and a greatly enhanced public space for pedestrian traffic. This is great news for those looking to move to the area, particularly for those looking for the city lifestyle.

The city centre itself boasts an outstanding shopping experience with two retail malls (Chapelfield & Castle Mall). There is plenty of other things to keep you busy as well with many restaurants, museums and a superb nightlife with many new bars and clubs.

The Norfolk Coast is only about 18 miles away and offers some superb quiet beaches as well as two of England’s best piers. The Norfolk Broads also offers one of the largest waterways in Europe. The Broads with its scenic waterways, rare wildlife and rich history is part of the National Park family. The Broads Authority keeps it special for visitors and its community.

What you can get for your money when buying in Norwich

Terraced properties in the city start from around £120,000 however in the popular golden triangle area prices could be much higher.

If you are looking for a detached property in the surrounding areas of Norwich you should expect to pay from £150,000. In the sought after area of Eaton and Cringleford locations prices start from around £250,000 but could exceed £1,000,000 for some of the larger properties.

Across the city, the average sale price of a house is now £171,447, representing a rise of 5% during the last year.

Surrounding the city there are many market towns such as Wymondham, Attleborough and Dereham and Aylsham. If you are looking for a rural location just a short drive from the city centre is the Norfolk countryside and its beautiful coastline with historic towns like Great Yarmouth and Cromer, Hunstanton and Sheringham.

What can you get for your money when renting in Norwich?

There is a large stock of rental properties in Norwich and the surrounding areas with something for all budgets. Studios in the city can be found for around £450, for larger families after 3 bedroom properties in the city prices are around £775pcm. If you were to look in surrounding areas prices are more modest at £700pcm for a three bedroom property.

There is also a large student population in Norwich and student rental properties can be found concentrated around the University of East Anglia (UEA).

Northwood manage a significant rental portfolio with a wide range of properties from studio apartments to large country residents. We have been managing property in and around Norwich for almost 12 years and have a good understanding of the local market. We also specialize in student rental properties and have a dedicated team who look after the students and Landlords.

Getting an education in Norwich

Norwich University or the UEA which was Established in 1963 is situated to the south-west of the city of Norwich, and is part of one of the largest scientific communities in Europe their research regularly makes the headlines. In 2012 the University was named the 10th best university in the world under 50 years old, and 3rd within the United Kingdom.

The UEA benefits from a large sports park including and swimming pool, athletics track and gym. It is also the venue of many of Norwich’s concerts and has had some huge stars perform there.

The Norwich University of the Arts (NUA) has also grown in reputation in recent years it has been voted as the best specialist arts design and Media University in the UK in the National Students Survey 2015 for the third year running.

There are many sixth forms, secondary and primary schools. In and around the city they usually specialise in certain fields, including a mathematics, art and a sports. Easton and Otley College have large facilities just outside Norwich and are one of the leading Land based colleges in the UK.

Getting to and from Norwich

Norwich is a medieval City built on a traditional spoke and wheel road network, with main roads running south to London, Cambridge and Ipswich, east to Great Yarmouth and west to Kings Lynn and Peterborough. Roads north run to the historic seaside towns of Cromer, Hustanton and Sheringham.

Norwich has a bus and train station in the City Centre. Some of Norwich’s residents commute to Cambridge and London via train both considered to be commutable with the longer trip to London Liverpool Street being just under 2 hours. It takes around 2 ½ hours to drive to London via the A11 and M11.

Buses run frequently in and out of the city to the various residential areas, while a series of park and ride facilities have been set up ringing the City on all of the main routes. In addition classic London taxis providing readily accessible transport for the city’s residents and visi5tors alike.

On the outskirts of the City it has its own International Airport flying to various different locations in the UK and Worldwide. 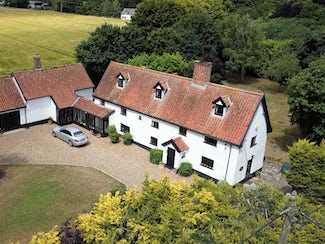 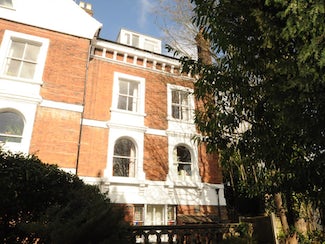 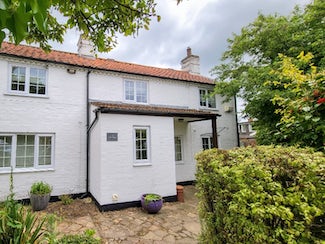 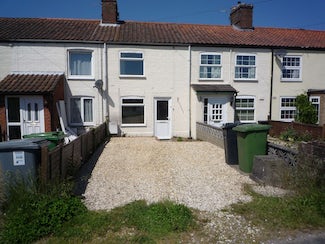 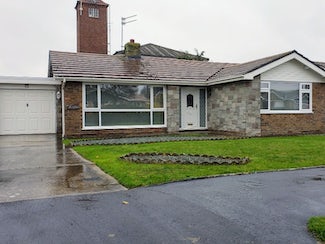 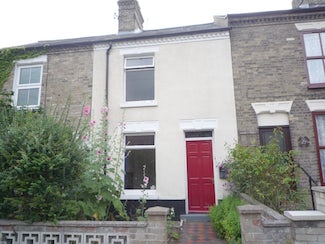 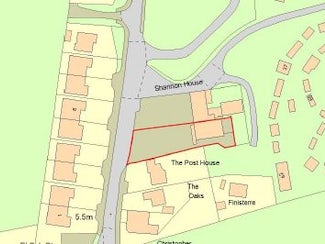 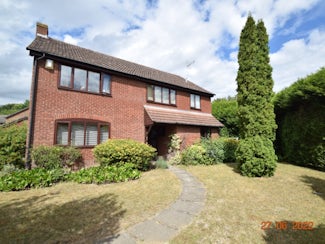 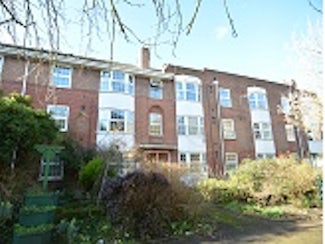 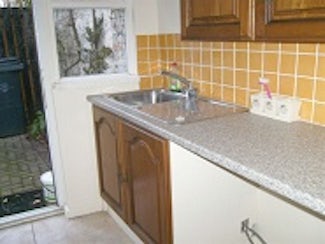 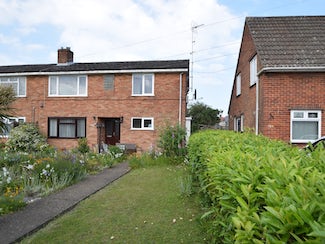