Read More About the Newcastle Area

Is the heart of the North East, both in terms of the people and the city. Throughout the last decade, the city has undergone an exciting regeneration and has some of the most breath-taking cityscapes that the county has to offer. From the modern bars and restaurants on the Quayside to the beautiful Victorian architecture on Dean Street, Newcastle really does have it all. The planners encouraged residential development in the city and this led to a number of high quality apartments such as Central Lofts, The Quadrant, Blandford Square and The Bar on the west side, Blackfriars, in the centre and 55 degrees North which was converted from offices at Swan House (Named after the real inventor of the light bulb) situated at the North end of the iconic Tyne Bridge. Built as a prototype for the Sidney harbour bridge it remains one of the famous 5 bridges to cross the Tyne immortalized in song by Keith Emmerson. The Quayside east accommodates the new Courtroom and further developments for sale and to let such as Hannover Mill, Merchant Quay and Lime Square all still very popular with buyers and tenants and all in easy reach of the city centre, the Bigg Market where all the excesses of Friday night revelry can be observed and the inspirational Millennium bridge or Blinking Eye as it is known. The reason so many want to buy and rent in the city centre is the varied nightlife. Entertainment at the 02 academy, the City Hall and Metro arena are complimented by The Theatre Royal and New Tyne Theatre. 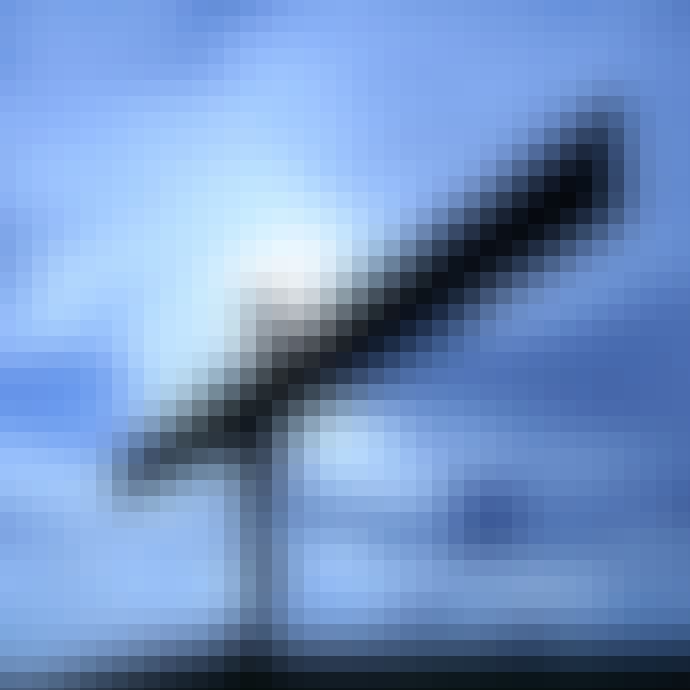 On the other side of the River Tyne is Newcastle’s little sister, Gateshead, which has also benefitted from great changes, from the world-class shopping centre, the Intu Metro Centre, to the stunning Sage Concert Hall and iconic Angel of the North, Gateshead is proving that it is the place to be. Property developments are as abundant on this side of the river with Oche Yards and the Baltic Quay being two of the most popular places for buyers and rentals alike. A new shopping area is transforming the centre of Gateshead with more retail, leisure and accommodation space. Gateshead house prices are slightly under those in Newcastle making it good value if you are looking to buy or to rent. Blaydon on Tyne, immortalised in the traditional folk song “The Blaydon Races” is a mix of industry, retail and housing. There are a number of new estates and the recently refurbished shopping precinct have a good variety of stores right next to the bus station and with nearby medical and leisure centres. Whickham has always been a sought after address with houses for sale up to the million pound bracket because of the village feel and surrounding countryside it offers good schools, a Golf course and horse riding nearby. The Metro centre, once the largest shopping centre in Europe is just a short drive down the hill. A little further out, close to the county border of Durham lies the village of Burnopfield where the mix of terraced houses and modern bungalows, detached stone built homes and contemporary apartments means there is a house style to suit any buyer as well as options to rent.

The market is quite consistent with a wide variety of property for sale and property to rent from large detached houses to one bedroom or studio apartments and flats. A common and regional style of property is the Tyneside Flat, built predominantly by the Victorians, these are terraces with individual access to each ground and first floor flat, making them both spacious and versatile. Built to house the blue collar workers of the industrial expansion of heavy industry, these flats are always sought after and have been the staple Student digs until quite recently. Now with the mass development of high rise student accommodation in the city centre these once predominantly student areas are starting to return to family ownership once again. The attraction for families and aspiring singles is Jesmond Dene, a beautiful natural Park and the Cafe culture of Osborne Road and Gosforth High Street. Mixed in with the terraces of houses are Victorian Mansions where once lived the Managers and Company owners. (Lord Armstrong and his fellow Directors lived here when the Armstrong factory was at the forefront of world shipbuilding and Armourments.) Property for Sale ranges from £150,000 to many million.

Well known from Roman times as the Eastern end of Hadrians Wall and more recently as the centre of shipbuilding in the North East. As some areas fell on hard times there was a slide towards becoming slums and were subsequently pulled down to be redeveloped. In the seventies the award winning Byker Wall was an acclaimed and award winning social housing project. New estates of Hadrian Park and Silverlink have revitalised the area, split by the Coast Road which gives easy access East to the coastal towns of Tynemouth and Whitley Bay and West into the city centre. Added to the road links is the excellent Metro rail service and proximity to a Metro station is a key factor in looking at rental property here. Newcastle United training academy

Fenham could be described as one of Newcastle’s first suburbs, on the edge of the Town Moor a great many houses were built between the wars. Typical of this area is the semi-detached house with gardens built around 1930 and offering family accommodation with schools and parks close by. The development is continuing today with new estates such as The Rise in Scotswood, where rows of Victorian terraced houses and sixties flats previously overlooked the Armstrong Engineering Empire. A stones throw from our Newcastle office is part of the world famous Hadrian’s wall. New estates are being built across the area including City Edge and

Further north you will discover Alnwick Castle and Gardens where Harry Potter was filmed, Keilder Reservoir and forest including the observatory now denoted a dark sky area. The beautiful Northumberland coastline boast several of the best beaches in the country and more Castles than any other county. National Trust and English Heritage sites abound, such as Cragside (The first House to be powered by Hydro-electricity) and Gibside Chapel. Sadly neither of these are currently for sale.

You will find that the famous “Geordie spirit” is always alive in the North East and there is always something going on! Throughout the summer there is the Mouth of the Tyne Festival, NE1 Car show, Tall Ships Regatta at Blyth and Beeswing Ladies Day at Newcastle Racecourse. 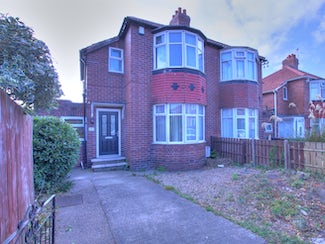 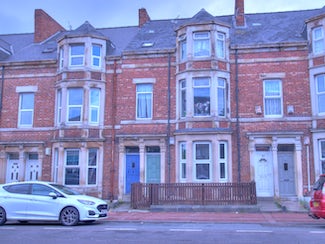 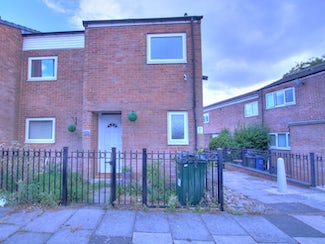 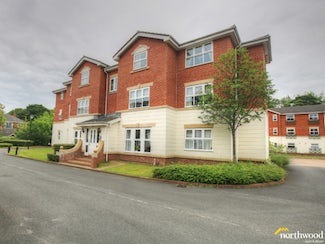 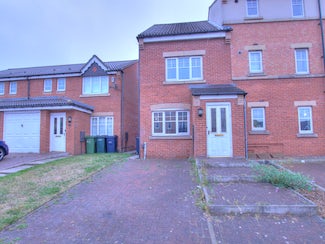 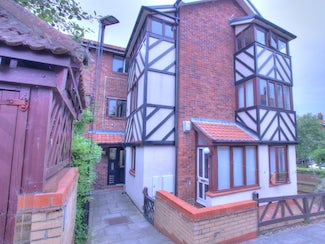 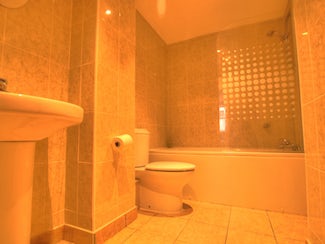 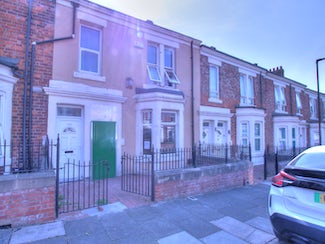 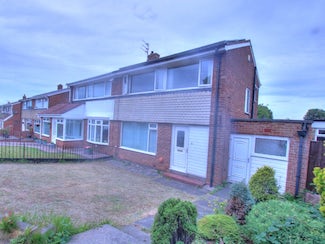 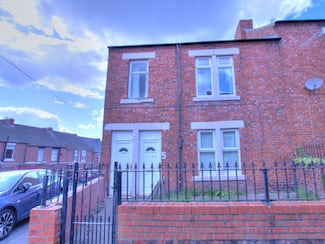