More About the Luton Area

Luton is a vibrant multi-cultural town that has welcomed generations of new people who have made their home here.

There has recently been billions of pounds worth of improvements made to Luton, including St Georges Square and extension to the Mall, Butterfield Business Park, Luton Hilton Hotel and Junction 10a expansion. The Luton gateway and station square is now open and as well as the new busway linking Luton and Dunstable.

Luton’s history is draped in the hat industry and hints of this can be found all over the town. Including the Football club who are known as the Hatters, they are a league two team, whose history includes several spells in the top flight of the English league as well as a football league cup triumph in 1988. They play at Kenilworth Road stadium, which has been their home since 1905. Famous Lutonians include composer David Arnold, singer Paul Young and cricketer Monty Panesar.

Luton even has its very own airport which is the fourth largest serving London, it is the base for EasyJet and Ryanair making it really easy for travelling around Europe.

Luton is perfectly central to and has brilliant links to the surrounding towns and city’s as well as London and even Europe with its extensive travel choices. 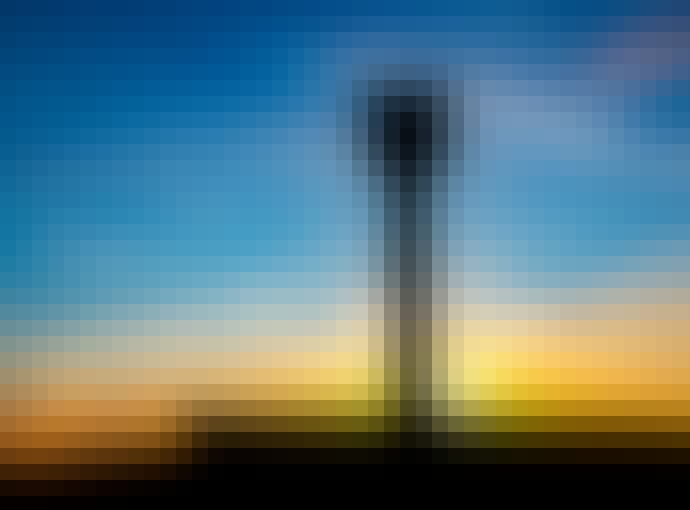 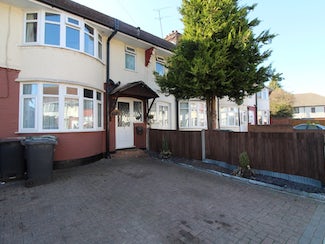 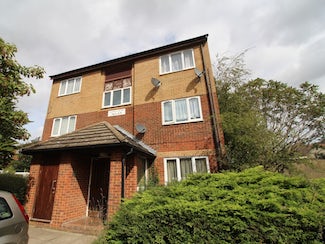 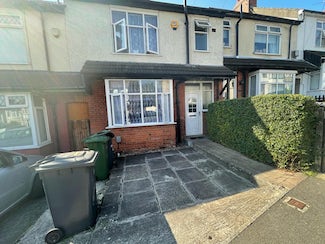 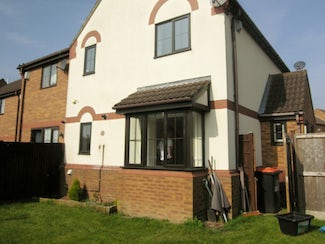 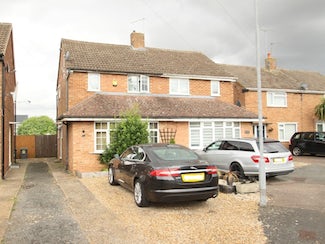 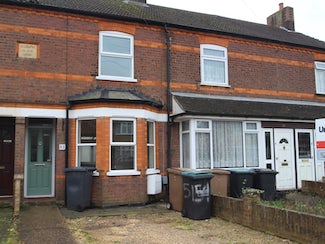 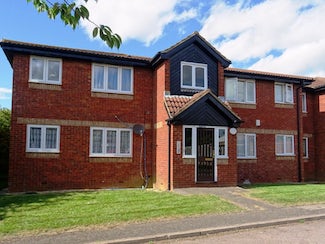 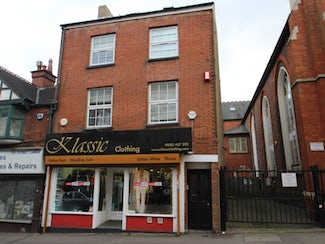 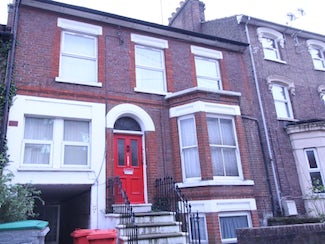 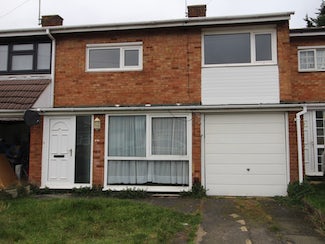 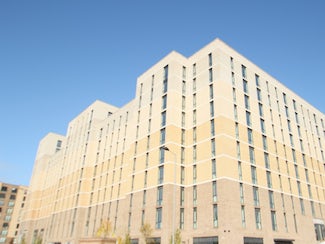