More About the Lincoln Area

Lincoln is a Cathedral City and the county town of Lincolnshire – one of the UK’s largest counties. Part of the East Midlands, Lincolnshire sits on the East coast of England, to the north of Norfolk and the south of Yorkshire – nestled between the Humber and the Wash. Lincoln city centre is compact enough to walk around yet has so much to explore. Crowned by the awe-inspiring Lincoln Cathedral and its near neighbour Lincoln Castle, Lincoln’s Cathedral Quarter is home to an abundance of independent retailers, a tempting selection of palaces to eat and drink in and luxurious, independent hotels and guest houses. With unique attractions such as Lincoln Cathedral and Steep Hill, Lincoln Castle, culture at the Drill Hall and The Collection are stunning, waterside restaurants and bars, you will want to stay for longer to discover all of Lincoln for yourself.

The castle has over 900 years of history during which it has operated as a castle, a prison and a court. During Norman times, Lincoln was the third most important city in England and was therefore the location for one of the first castles to be built by William the Conqueror. Several battles involved the castle during the reign of King Stephen and King but many of the original features have survived for visitors to see today. Lincoln castle is also one of only two castles in the country to have two mottes. One of the main attractions of the castle is its possession of a copy of the original Magna Carta of which there are only 4 left in existence.

which has watched over Lincoln for hundreds of years.

Steep Hill, which is as it sounds, a very steep walk up hill to the Cathedral Quarter of the city, with boutique shops along the way to stop, browse and rest!

Amongst other attractions are The Lincoln Aviation Heritage Centre, The Museum of Lincolnshire Life and there are several Historic coach tours.

Lincoln county has a great deal to offer and is rich in medieval and aviation history. 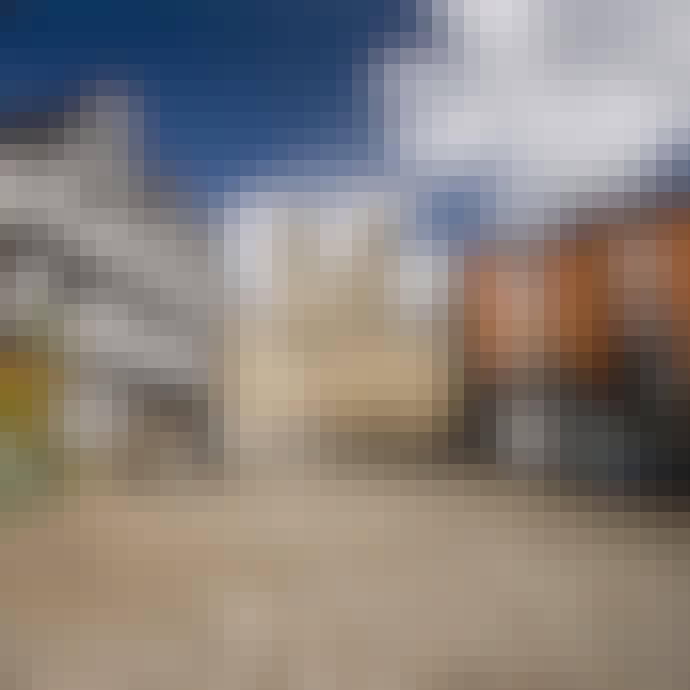