More About the Dundee & Fife Area

We cover a wide geographical location, with a real diversity of properties. With local knowledge across the territory, we can help you to find the right property.

Dundee is known as ‘One City, Many Discoveries’ in honour of Dundee’s scientific activities and the Robert Falcon Scott’s Antarctic exploration vessel, RRS Discovery, which was built in Dundee and is now berthed in the city harbour. The city is a surprisingly cosmopolitan, with a high proportion of foreign students studying at the two highly regarded Universities as well as the School of Dentistry and Ninewells University Hospital. The hugely exciting Waterfront Regeneration will continue to transform the City, with the V&A Museum at the heart of this. The regeneration project also includes a number of major Hotel chains and a host of new bars and restaurants.

Dundee is a great City to invest in, with entry level properties priced as low as £40,000. With a good mixture of traditional terraced flats, modern waterfront apartments and a wide range of urban and rural family homes, there really is something for everyone’s taste and budget.

Another former capital of Scotland, Perth was made a city again by the Queen as part of her Diamond Jubilee celebrations in 2012. With a rich and influential history that stretches back over 800 years, Perth has served as its country’s capital and has always been one of the most important political, judicial and commercial centres in Scotland. Many of the Scottish kings were crowned on the Stone of Destiny at Scone Palace, while there are many famous historical figures that left their mark on this royal burgh.

Today, Perth is a bustling city of around 50,000 inhabitants. It offers a range of entertainment, shops, cafe’s and restaurants and is recognised as one of Scotland’s premier culinary centres. Perth City Centre has a very buoyant residential and rental market, with a mixture of traditional and modern apartments available. The outskirts of the City offers a variety of family homes, with the wider rural areas hosting some of Scotland most stunning country properties and Estates.

Just a short drive from Edinburgh over the Queensferry Crossing lies Fife’s most populous town, the ancient borough of Dunfermline. The town is steeped in royal history with some of Scotland’s most fascinating history and architecture. Dunfermline was the capital of Scotland for more than 300 years and was the burial place of Scottish Monarchs, including King Robert The Bruce, who’s grave lies under the pulpit of the historic Dunfermline Abbey.

Another famous Son of Dunfermline is industrialist and philanthropist Andrew Carnegie. He is globally renowned for his donations to needy causes and a particular interest in libraries. He also donated large sums of money to his home town and it’s thanks to his generosity that the local library, concert hall, swimming pool and the beautiful Carnegie Park continue to attract visitors to Dunfermline.

The town of Dunfermline is one of the fastest growing areas of population in Scotland today. The eastern expansion, which commenced in the late 1990’s was hailed as the largest private development in Europe and almost 30 years later, it continues to grow, with a mixture of residential and affordable homes. The growing amenities, bustling town centre, ancient history and great commuter links into Edinburgh, all help make Dunfermline a buoyant and attractive town to set up home. 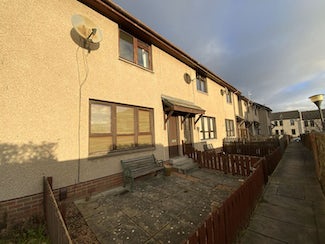 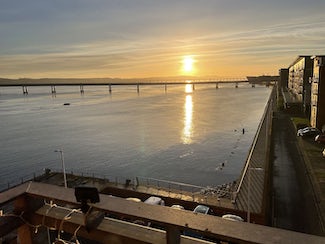 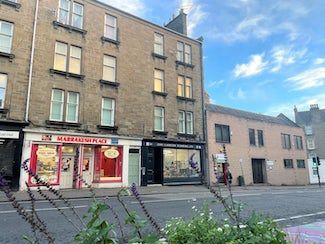 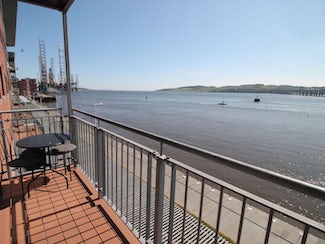 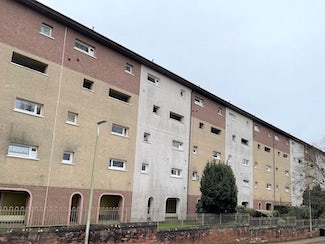 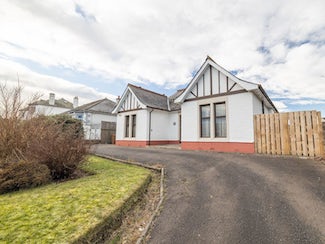 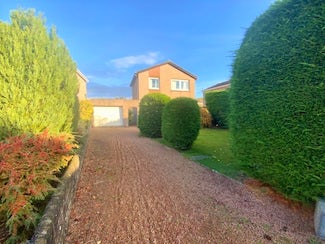 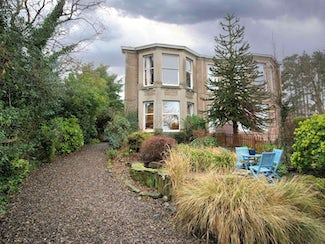 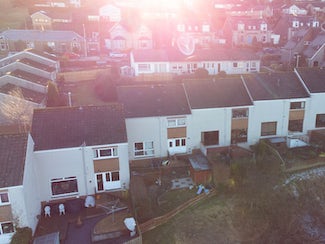