The cultural centre of the Cotswolds – Cheltenham really is a wonderful place to live.

For a more detailed insight into ‘the garden town of England’ and what you get for money when buying or renting in Cheltenham click through.

Cheltenham is well connected within an hours reach from Gloucester, Bristol and Birmingham.

Cheltenham has always been a highly desirable place to live, well known for its beautiful regency buildings, prestigious promenade and world renowned racecourse. The town centre has many attractions, from high street brands to small boutiques, museums and restaurants.

Tewkesbury offers something for everyone – with so many things to see and do in and around the town. Take a riverside stroll along the River Severn or a boat trip along the Avon. Marvel at the 12th Century ceiling in Tewkesbury Abbey then discover Tewkesbury’s famous network of alleyways and medieval old town. 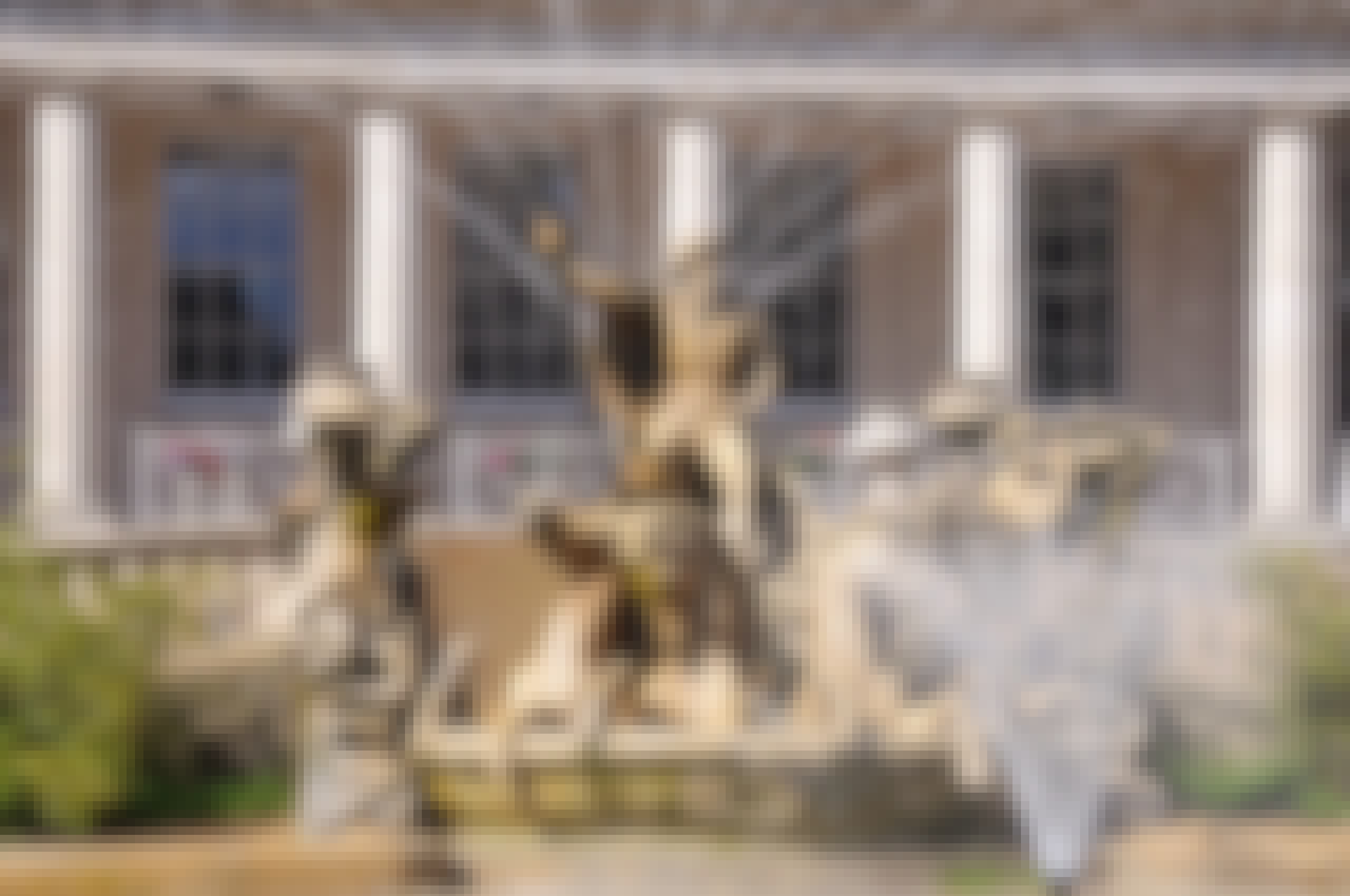 What can you get for your money when buying?

Gloucester prices are significantly lower than Cheltenham with the average price of a one bedroom property being around the £95,000 mark. Two bedroom properties would take you to an average of £144,000 and three bedrooms sit around the £210,000 mark. 4+ bedrooms would start at around £300,000 on average.

Tewkesbury prices vary, as with anywhere, there are a lot of different style houses, new builds and old historic properties. Typically, a one bedroom property averages £115,000, a two bedroom will sit at around the £145,000 and three bedrooms average at £209,000. 4+ bedrooms will start at £325,000

*All prices from November 2015 survey.

What can you get for your money when renting?

Nicola Ponsford, our director states, ‘due to the good transport links, large business firms and beautiful surrounding areas, there is a very strong private rental sector in Cheltenham, Gloucester and Tewkesbury’, with rental prices in Cheltenham starting at £500 on average for a studio apartment, £650-£750 for a two bedroom property and three/four bedroom family home averaging between £850-£1100. Large executive houses in Cheltenham can stretch to £3500 per month.

Again, Gloucester prices are significantly lower, offering studios starting around £350 and one bedroom properties available from £450-£525, a two bedroom property on average will sit around the £550-£600 mark and three/four bedroom family homes available between £650-£800. Large executive houses in Gloucester can stretch to £1200.

With Cheltenham, Gloucester and Tewkesbury, the most sought after properties are the 2 and 3 bedroom houses, with demand outstripping the supply, making all the above areas ideal for investment.

Gloucestershire has many primary and senior schools to offer, both state, private and grammar. These schools specialise in the following fields; music, arts, sports and ICT. As with all locations, the areas that house the most sought after schools, have the highest demand for property, which is reflected in the price. Balcarras School and Sixth form, has been rated outstanding by Ofsted and Cheltenham Bournside School rated ‘good’.

The University of Gloucester is also a big selling point for the area, the university specialises in performing arts and has a great reputation and many different campuses, both in Cheltenham and Gloucester.

Getting to and from Cheltenham, Gloucester and Tewkesbury.

Many residents commute to the large cities for work, Cheltenham and Gloucester have great direct routes onto the A40 and they all possess great M5 access.

Buses run frequently in and out of the Town and City and Cheltenham, Gloucester and Tewkesbury have train stations.

Latest properties to buy or rent 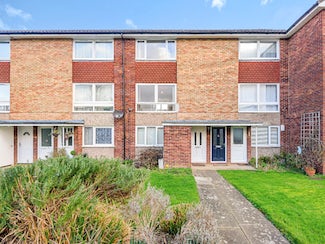 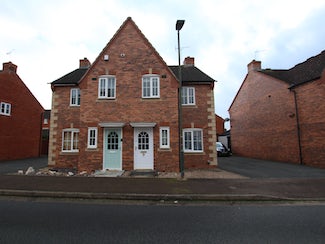 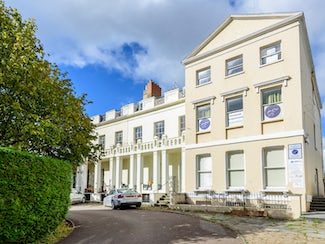 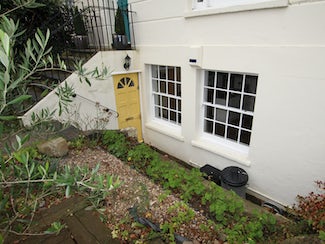 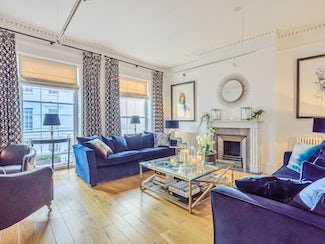 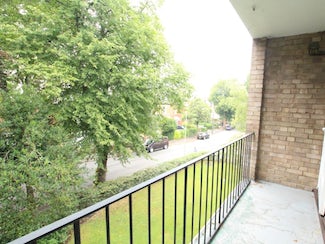