Universal Credit can now be paid direct to landlords

Universal Credit is the new government system that replaces the following benefits:

So, the term “in receipt of Universal Credit” now applies to those unemployed through to those receiving assistance with childcare costs or receiving a top up in their earnings.

Universal Credit is still being rolled out in many parts of the country and the true impact is yet to be seen on the rental market. There are around 2 million people on this benefit, many of them in rented accommodation. By the time the full rollout of the scheme has been completed, that number is set to rise to more than 7 million.

Universal Credit is a single monthly payment incorporating all of the benefits referred to above and tenants become responsible for paying the housing benefit part of their award direct to their landlord. Many tenants are finding it difficult to adjust to the new system and problems with budgeting has caused many low-income tenants to fall into rent arrears. 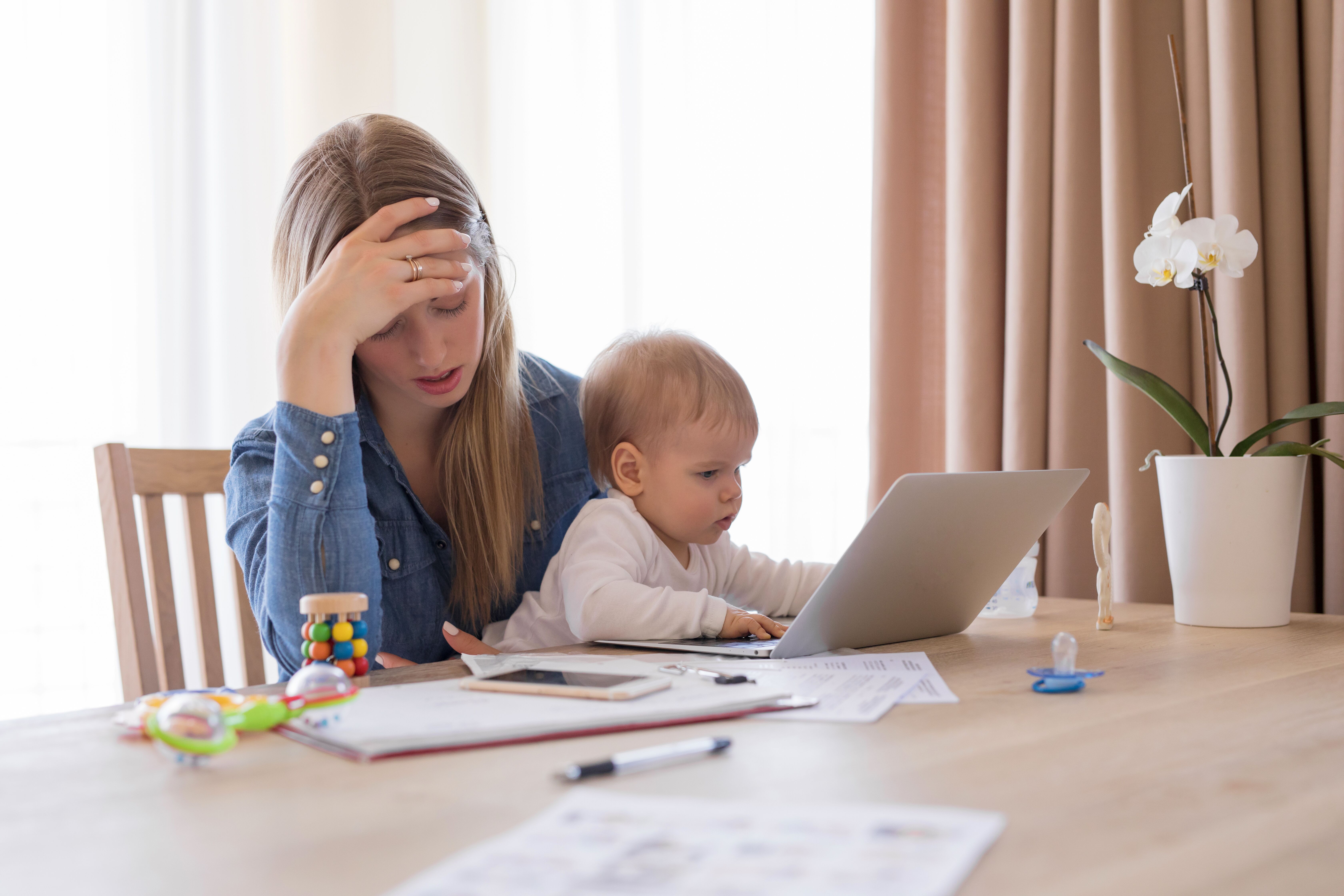 Finding a solution that supports both claimants and landlords has been demanding. With Universal Credit set to be fully rolled out nationwide over the next few years, there could be millions of tenants struggling to budget appropriately and pay their rent on time. The DWP have recognised this and have introduced the Alternative Payment Arrangement.

What Is an Alternative Payment Arrangement?

Those tenants that are having trouble adjusting to the monthly payment system and are in arrears with their rent can apply for an APA or Alternative Payment Arrangement. This makes sure that the housing benefit element of their Universal Credit is paid direct to their landlord.

“Alternative Payment Arrangements (APA) may be considered at any point during the Universal Credit claim. They may be identified at the outset by a work coach, or Case Manager, or at any time during the claim, such as if the claimant is struggling with the single monthly payment.”

Universal Credit staff will judge the suitability of this kind of payment on a case by case basis once a request has been made.

The tenant has to make the request for an APA but the landlord can also apply to have the rent paid directly to them if they have a tenant who is in arrears or is having difficulty paying. This application can now be done online and is also considered on a case by case basis.

In social housing, around a third of claimants have opted for their rent to be paid direct to their landlord. In the private housing market, it’s currently much lower at 5%.

Previously, one of the problems preventing tenants making an application to have the housing benefit element of their Universal Credit claim paid direct to the landlord was that the form was long and complicated and it took time to sort out payments. There is now a new online portal for tenants to make the application which is a lot simpler and will hopefully reduce the time between the application being made and the landlord receiving payments.

Many renters who are on Universal Credit have said that they find it difficult to find a landlord who is willing to accept them. The fact that the landlord can now apply for direct payments online and that a new portal is available for tenants who find it a challenge to pay their rent may convince some landlords to change their minds.