The Most Family Friendly Postcodes in England

When looking to relocate to a new area there are lots of things to consider such as house prices, crime rates and transport links to name a few. If you have a family, though, there are other considerations, things like schools nearby and their Ofsted rating, maternity units, playgrounds, nursery provisions, local doctors, hospitals and pharmacies to name a few. It can be daunting to try to research all that information yourself but thankfully the task has been made easier by an online company called the Property Detective, who have carried out research into the most family friendly places to live in England for either starting or raising a family. In this article we review their top 20 family friendly postcodes. 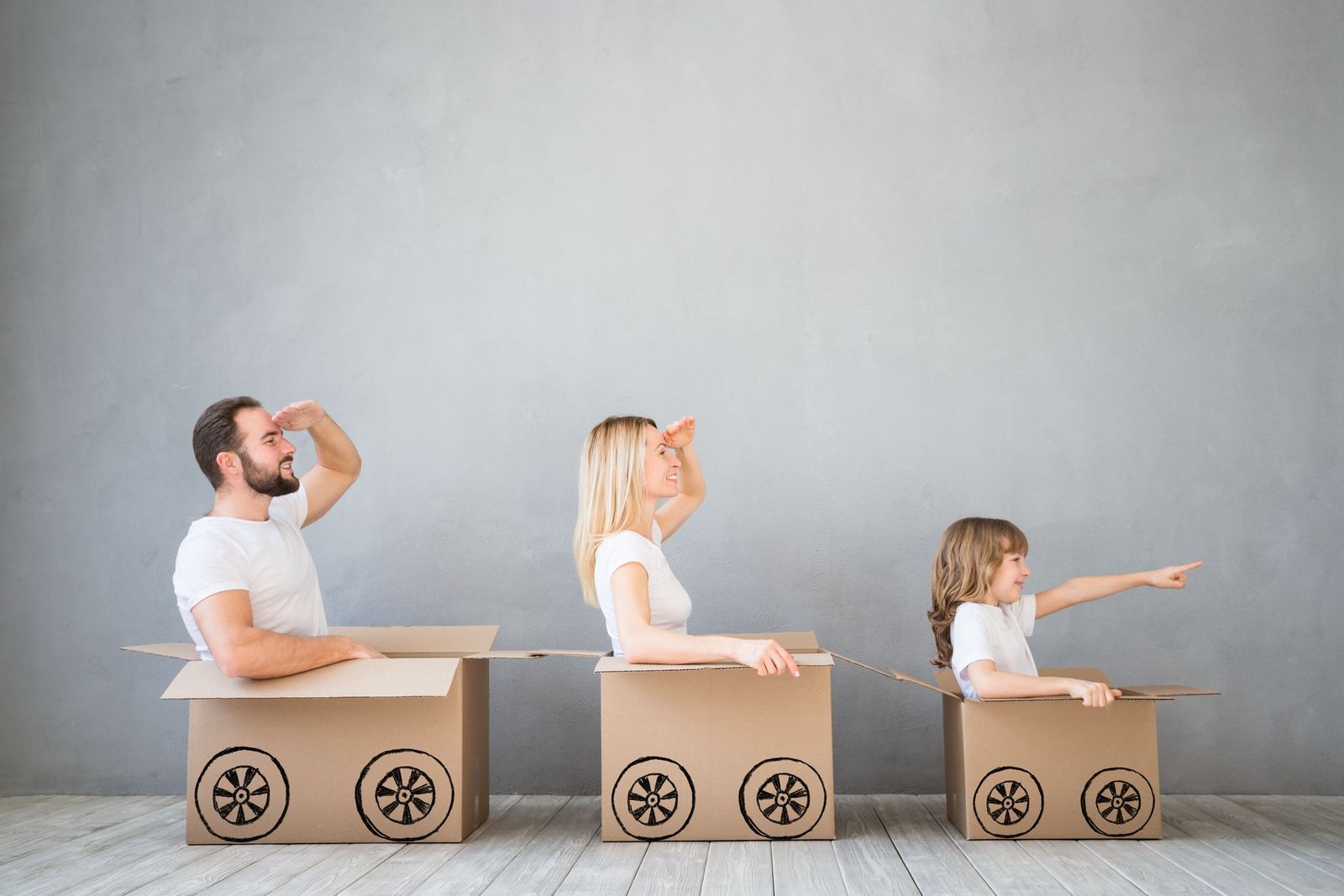 According to the research the most family friendly postcodes in the Northwest are:

According to Property Detective the PR26 postcode came out in the top 5 postcodes in England. The BL7 postcode was marked the highest in England for starting a family with a score of 98.

Yorkshire and the Humber

Yorkshire and the Humber also boasted 3 of the top postcodes to live in England. These were:

S62 covering the Rotherham districts of Rawmarsh, Wentworth and Parkgate.

The top three postcode areas in the East Midlands, according to Property Detective, are:

S45 covering Ashover, Clay Cross and Pilsley in Chesterfield and

S18 which includes Coal Aston, Dronfield, Dronfield Woodhouse, Holmesfield and Unstone which are all in the Dronfield area.

The East of England has the most postcodes of any region in England, boasting 5 postcodes in total. These are:

CM16 which has Epping, Theydon Bois and North Weald,

In the South East there were 4 postcodes in the top 20 including:

MK17 which covers Aylesbury Vale, Central Bedfordshire and Milton Keynes, and was ranked second as a place to start a family with a score of 97 for the Woburn area and 100 in general for raising a family,

ME20 which includes Aylesford, Ditton, Larkfield and Eccles,

Two postcodes made it into the top 20 in the Southwest of England:

Starting and raising a family is a difficult task at the best of times and it can be made harder if you need to move to a new location. Knowing which towns and areas are the best family life can certainly make things a lot easier. Of course, you can make your move even easier by talking to one of our local property experts, we have over 85 offices throughout the UK with local property experts in each branch.