Renting a home is an option that many prefer, it may suit their transient lifestyle, but for many the deposit requied to buy their own property is simply unattainable and as such the rental market is important to the British economy. 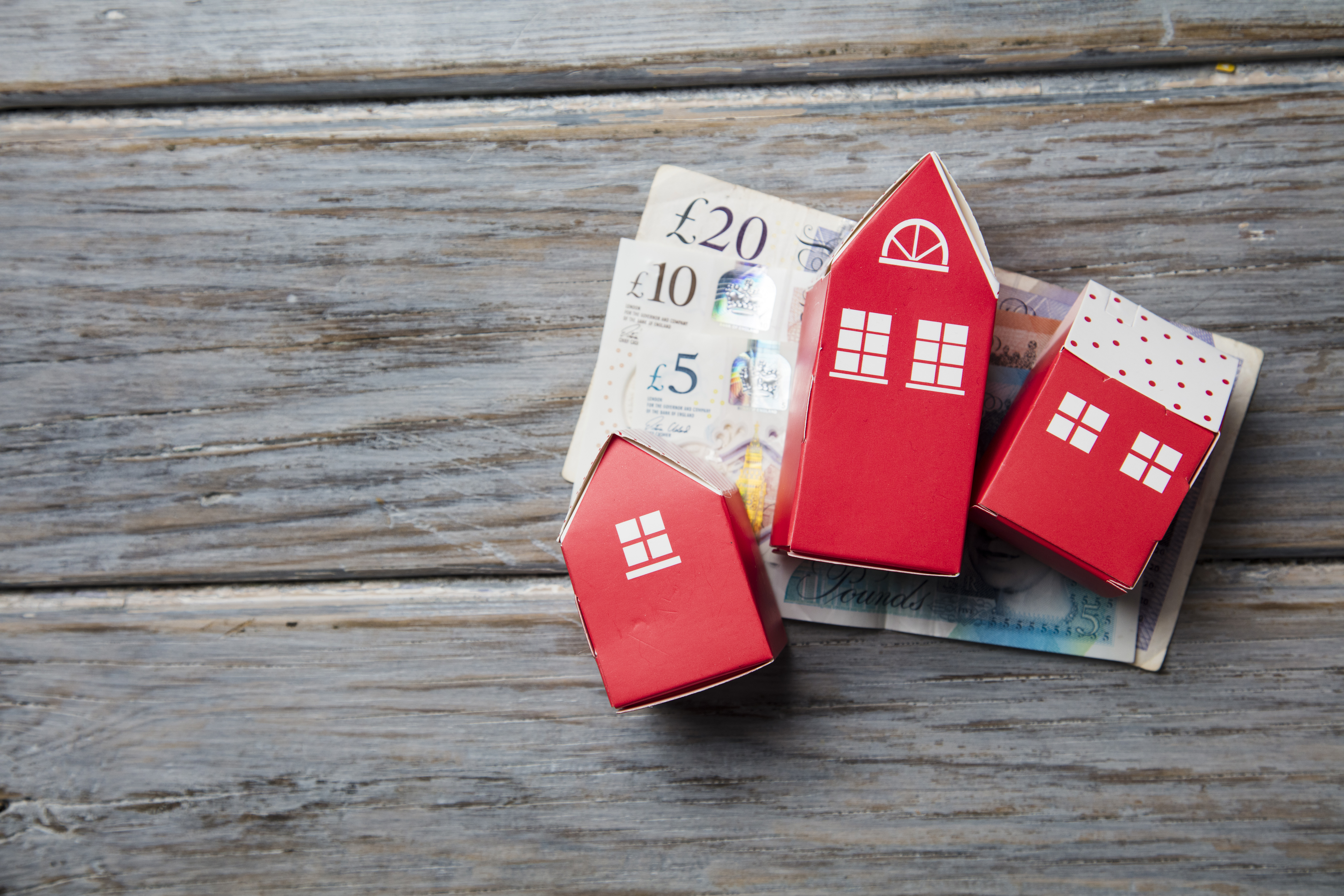 In June 2019 the Government introduced legislation (the Tenant Fee Ban) to ban certain administrative fees being charged to tenants. This included items such as viewing fees, any fees associated with setting up the tenancy such a referencing, inventory and credit checks along with check out fees and 3rd party fees. In this article we look at what affect this has had on the rental market.

According to ARLA Propertymark rental prices reached a record high for the 4th consecutive month in August 2019.  The report shows that 64% of agents recorded landlords increasing rent prices which was a slight increase over July where 63% of letting agents saw landlords increasing rent.  The picture was worse in regions such as Yorkshire and Humberside and the West Midlands where 80% experienced a rent increase. Putting this into perspective in August 2017 only 35% saw rent increases and in August 2018 this was only 40%.

The rent increase trend doesn’t seem to be abaiting. For September there was a marginal drop in rent increases from the previous month, as reported by LandlordToday. 58% of agents reported rental increases which is still high compared to 31% in 2018 and 27% for 2017.

Research carried out by ResidentialLandlord.com has shown that average UK rent prices hit a new record high with an increase of 2.4% to reach a new high of £970 per month. London itself saw an even larger increase with rents increasing by 3.5% to reach an average rental figure of £1,689 per month.

On the positive side the number of properties coming on the rental market appears to have increased in August to 197 per branch surveyed. This is good news as it means there is more competition in the sector which should help stabalise rental figures, but this has been offset slightly by an increase in prospective tenants.

It is clear that, following the ban on tenancy fees in June, somewhat predictably, rents have been increasing at record levels.

7 Ways to Save Energy A Home by the Sea A Landlord’s Guide to Electrical Safety When can Landlords access their property? Popular Home Accessories for Winter