If the recent heatwave has given you the urge to break out the BBQ this weekend, you’re probably not alone. According to National BBQ Week, last year 131 million of us did just that and more are expected to indulge over the next few weeks as we head into August. 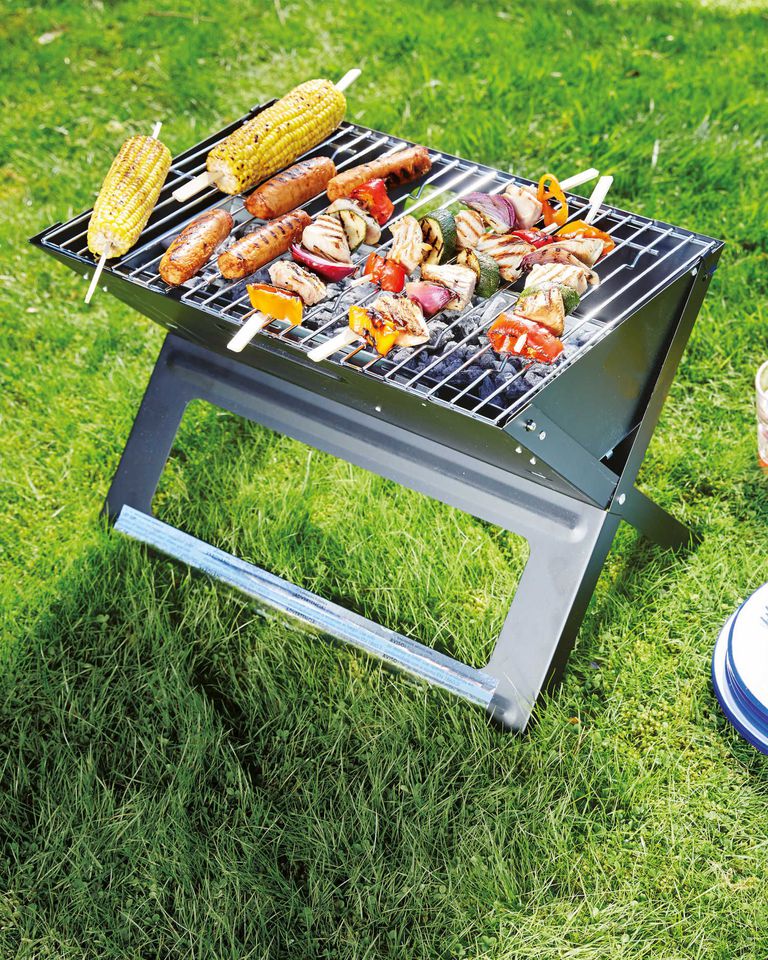 Here are some quick barbecue facts and figures to share at your next gathering:

If you’re planning a party this weekend and need to buy a new BBQ, you’ll have a couple of different choices to ponder. The big battle in the world of barbies is not who does the cooking but whether you go for gas or traditional charcoal. Arguments on both sides can get pretty heated.

For those new to the world of barbecues, it helps to realise that there are charcoal purists who wouldn’t touch a gas stove if it was given to them free with a year’s supply of Aberdeen Angus steaks.

At the end of the day, it really all comes down to preference. If you like convenience and control then you might prefer to go for a gas BBQ. If you simply love that smokie smell and the crackle of hot coals, charcoal may well be your favourite. Just make sure you cook all the food properly.