A Home by the Sea

The UK is blessed as an island to have hundreds of miles of coast and many of us yearn to live near to the coast. Coastal towns have a lot to offer and are often steeped in history and culture so it isn’t surprising that people love living there. In this article we will look at some of the UK’s best coastal towns. 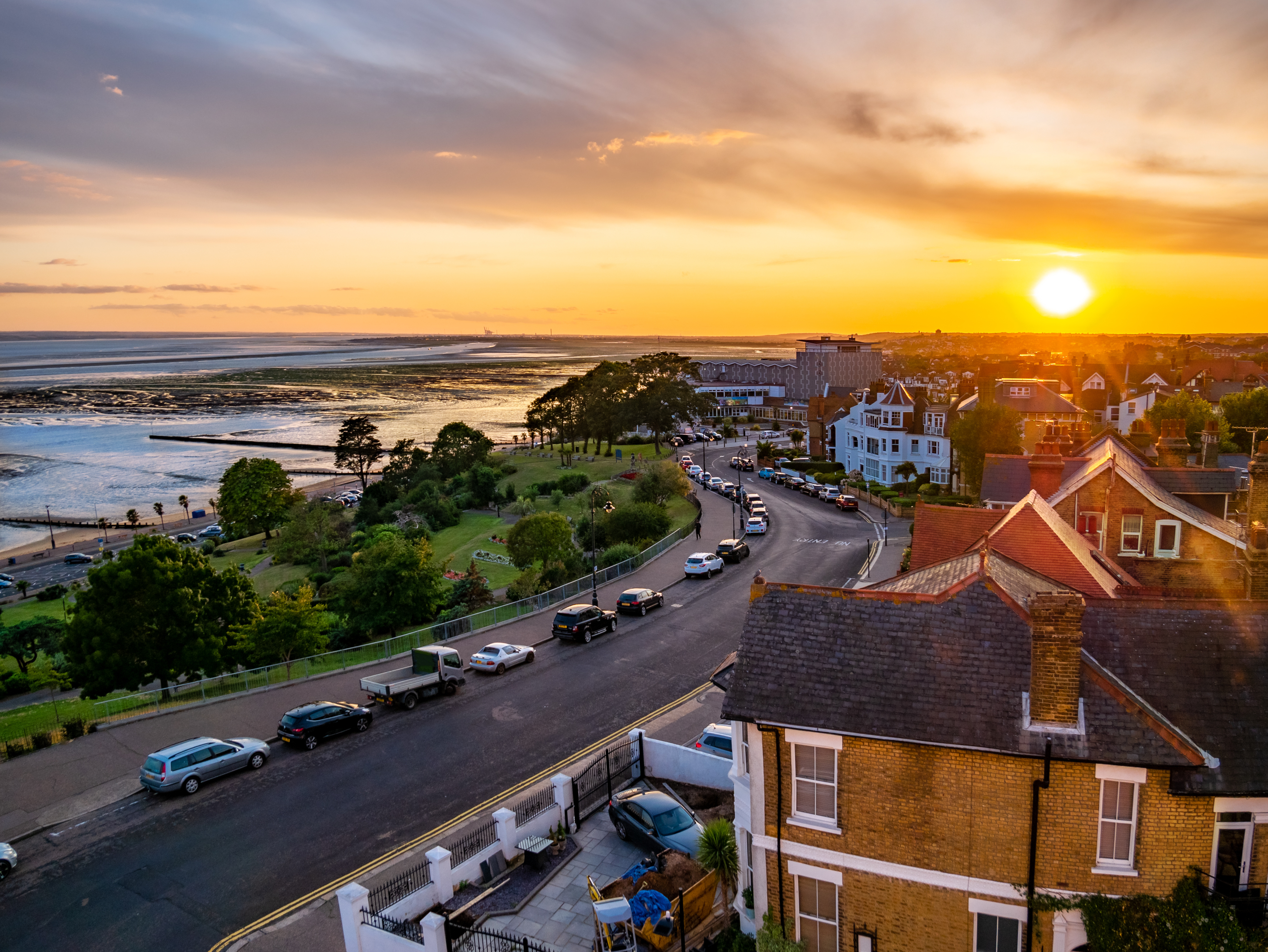 Scotland is a country full of breath-taking scenery and this extends to the coastal towns too. We’ve picked out just a few to share with you.

Bute features regularly in polls about Scotland’s best coastal towns and, according to the Week two of the best places are Port Bannatyne and Rothesay.

Port Bannatyne is around 2 hours west of Glasgow and lies on the West Coast of Scotland.  It boasts a bustling harbour area and an 18 hole golf course, upgraded from a rather unusual 13 hole course.  One of the main selling points is that Port Bannatyne is just 5 minutes from Ettrick Bay which is Bute’s most popular beach.

Rothesay is a traditional Victorian town and has the main Ferry port with good links to the mainland.  The Town has some stunning Victorian architecture including the 13th Centurty Rothesay Castle which has a unique circular design.

Up in the Highlands lies Foxtrose and Rosemarkie in Ross-Shire, which according to Coast Magazine.  They both have long, sandy beaches with lots of history. Added to this history comes the wildlife and the nearby Chanonry Point is great for spotting dolphins. These towns are also just 20 minutes from Inverness, so they are far from isolated.

Pittenweem in Fife is a very pretty seaside village which is still a very active fishing town but also a centre for art due to its picturesque scenery. It has an annual arts festival every year where locals turn their homes into pop-up art galleries.

Yorkshire is famous for some of its coastal towns like Scarborough and Whitby but sandwiched between the two of them is a real gem: Robin Hood’s bay. Back in the 18th century this was a haven for smugglers and its quirky layout and extremely steep hill really take you back in time according to Rough Guides.

Situated just 50 miles from the Scottish border, and 40 miles (in a straight line) from the Isle of Man, St. Bees is the most westerly point of Northern England. This coastal town is an ideal home for ‘Twitchers’ with an RSPB reserve and has huge historical value with a priory dating from 1120 and a 400-year-old school.

According to a poll in Which, Southwold in Suffolk comes out as one of the best seaside towns in the East of England. Southwold has a lot to offer from a busy harbour to an award winning pier, a working lighthouse and a cliff top cannon according to Explore Southwold. Southwold really is a quintessentially English seaside town and even boasts its own Adnams Bewery.

No discussion on seaside towns is complete without mentioning Brighton, perhaps the most famous seaside town in England. With being too close to London it is very cosmopolitan, but it also has masses of history from the Royal Pavillion to the famous pier and the beach simply stretches for miles.

An up and coming area in Dorset is West Bay and Bridport according to Coast Magazine. Home to the TV drama Broadchurch this area really has been placed firmly on the map as a go-to place. With stunning beaches, award winning restaurants and a historical cinema there is a lot on offer here.

According to the Beach Guide Shanklin has the best Beach on the Isle of Wight and Rough Guides backs this up stating that Shanklin is possibly the most idyllic seaside resort on the island. With thatched pubs, traditional tea rooms and the famous gorge, Shanklin really is an idyllic coastal town.

Wales is home to some of the most amazing seaside towns but one of the most admired is Porthmadog in Gwynedd, Northwest Wales near the Snowdonia National Park. The Blackrock Beach stretches for miles and the town has its own 13th Century Castle. Porthmadog is steeped in maritime history and was once a busy port for the slate trading industry. Being located near to the Snowdonia National park is an added bonus as this really is an area of outstanding natural beauty.

Ireland is also totally surrounded by water and has many beautiful coastal towns, but one of the best according to Ireland before you Die is Rosslare in County Wexford. The beach here has a blue flag award and there is also the award winning golf club overlooking the harbour.  Perhaps the biggest selling point, however, is the fact that Rosslare is the sunniest spot in Ireland with an average of 300 hours more sun per year than anywhere else.

Moving to the Seaside

Being a country surrounded by the sea, the UK has more than its fair share of beautiful coastal towns and we cannot possibly cover them all, well not in this article. However, we do have local property experts situated throughout the UK, so if you are looking to relocate to a home with a sea view, we can help!

Will Rents continue to increase in 2020? The Sky is the Limit Spotlight on Bristol Best Places to Live for Sports Fans Home Moving Tips For Children