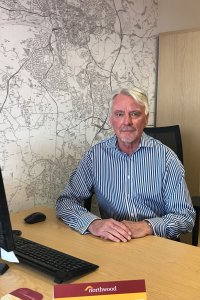 After a career of over 25 years in the telecoms industry managing teams of both sales and service managers, Peter opened Northwood ( Preston ) in January 2007. His commitment to meeting and exceeding customer service expectations has been at the forefront of the company's subsequent success. Recent recognition by one of the country's leading Agent Review bodies as being the Number 1 letting agent and estate agent in Preston for provision of service confirms this approach. 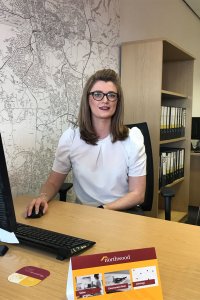 Becky joined Northwood in June 2008 after completing her degree in Criminology from Leeds Metropolitan University. She started carrying out the external appointments and moved up to the Lettings Manager. She enjoys the challenges that each day in the lettings industry can bring and dealing with landlords and tenants which is helped with the recent BTEC in Lettings and Management qualification. Outside of work she spends time with her friends and family. 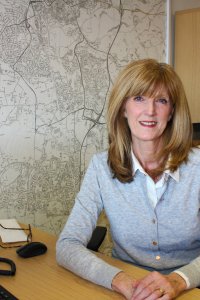 Sue joined the company after a long and successful career in telecommunications. She has fitted straight in and has taken the change in career in her stride. Sue's role sees her dealing with the majority of the out of office appointments from move in and move outs to inspections and viewings. Sue spends her free time with with friends and family and keeping active with long dog walks. 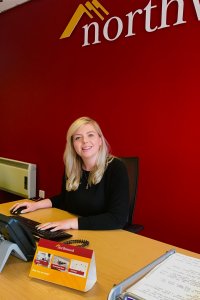 Having originally started as an apprentice in 2012, Laura has taken on many new skills and is now confident is all aspects of the job. After having 18 months away to learn new aspects of her career, she has recently returned to Northwood with even more enthusiasm and drives to give the best service possible! In her spare time she has just got a new labradoodle puppy called Fred who takes up nearly every spare minute she has!