As a part of our popular spotlight series, we take a look at what Newcastle upon Tyne has to offer. One of the most iconic cities in the Northeast of England, chock full of historic architecture including dramatic bridges over the River Tyne, Newcastle has a rich industrial heritage. The city is the home of the Great North Run, is synonymous with brown ale, a vibrant night life and its own unmistakable “Geordie” dialect, any trip to Newcastle is an experience never forgotten.

Seated on the banks of the River Tyne, NewcastleuponTyne (or Newcastle as it’s often known) has moved on somewhat since it began life in 122AD as a Roman fort on Hadrian’s Wall. The settlement was known as Pons Aelius (Aelian Bridge in Latin from Aelian – the family name of Emperor Hadrian). When the Romans left Britain in 410AD, Pons Aelius was given the new name of Monkchester and became part of the influential Anglo-Saxon Kingdom of Northumbria.

In 1080, a wooden castle was built to fortify the area and to ensure that the advantageous position it held as the main crossing point of the River Tyne remained under the control of the Normans. The area was then known as Novum Castellum, which means ‘New Castle’. A castle has remained on the site ever since.

The Middle Ages saw the town flourish as a leading light in the wool trade, wool being a valuable commodity during medieval times. Newcastle saw its first mayor in 1216 and by 1400, it had become a county town. Although the wool trade began to decline in Newcastle in the sixteenth and seventeenth centuries, a royal act passed in 1530 decreed that all coal exports in the North-East were to be shipped from the Newcastle quayside, cementing it as a centre for trade.

Heavy industry thrived in Newcastle during the time of the Industrial Revolution and its location made it an ideal base for building ships and steam trains. The invention of the steam turbine and the Davy lamp happened in the town, as did the manufacture of the famous Stephenson’s  ‘Rocket’, which was built by Robert Stephenson & Co. in 1829.

The honour of city status was bestowed upon Newcastle in 1882 and the thriving industrial industry saw a huge influx of people into the area, with the population more than tripling from 87,784 in 1851 to 266,671 by 1911.

Modern day Newcastle is a story of great investment and improvement, showcased in the spectacular transformation of the Quayside, the regeneration of Grainger Town, the continued investment in the city’s hospitals and universities, along with the continued growth of the commercial centre. Evidence of the magnificent heritage of the city is ever present, however. In 2021, the population of Newcastle stood at around 814,000.

Metro: For ease of getting around the city, the Metro system is rated as one of the country‘s most efficient modes of transport. As well as being an ideal way to get around Newcastle there are connections further afield to and from Newcastle International Airport, Gateshead and other destinations on the East Coast and the nearby city of Sunderland.

Train: As one of the busiest train stations in the country, Newcastle upon Tyne Central Train Station on Neville Street is a principal stop on the East Coast Main Line. Served by London North East Rail, CrossCountry and TransPennine Express, trains regularly depart south for London King’s Cross with a journey time of around three hours or north to Scotland with Edinburgh, Glasgow Central, Aberdeen and Inverness all reachable from the station.

Bus: Arriva, StageCoach and the Quaylink are three of the main bus operators in the Newcastle area, offering a hop on, hop off service around Newcastle and Gateshead. Buses can be caught from a number of locations throughout the city including Eldon Square Bus Station, Haymarket Bus Station, Old Eldon Square or Newcastle Central Station. Visiting nearby Gateshead will take just 10 minutes whilst nearby areas such as the Ouseburn, Jesmond and Heaton can be reached in under half an hour.

Airport: To the north of the city, Newcastle International Airport offers travel to multiple European destinations, such as Amsterdam, Berlin and Iceland as well as further afield to Jamaica, the USA, Egypt and Mexico. The airport is easily reached via Metro, train, bus or by car via the A1.

Road: Newcastle is served by many major roads, primarily the A1 and the A69 for destinations to the west. The A1(M) provides easy access to destinations north and south.

Things To Do In Newcastle

Rich in history and the very reason that Newcastle received its name, no visit to Newcastle would be complete without a visit to Newcastle Castle. Breath-taking views across the city and the River Tyne can be experienced from this imposing Norman fortress and there are many interesting facts to be garnered by exploring the ancient passageways and chambers and discovering the hidden stories of the Castle’s previous inhabitants. A wonderful experience for the entire family.

A stroll along the Newcastle Gateshead Quayside offers a wealth of things to do. Absorb the spectacular views of seven of the region’s most famous bridges such as the iconic Tyne Bridge or the more recent Gateshead Millennium Bridge. If live music and performances are your thing, a visit to the Sage Gateshead venue will be high on your list. Why not browse the latest exhibitions at BALTIC Centre for Contemporary Art before stopping at By The River Brew Co located under the Tyne Bridge for a bite to eat and a refreshing craft beer.

Discover The Quayside Market every Sunday offering a growing number of stalls from local creators and traders. A great place to purchase gifts and souvenirs alongside tasty treats and street food. The popular Quayside Seaside appears in the summer and Christmas sees some festive pop-ups, such as quirky restaurant igloos.

If you prefer a high street setting, Newcastle’s high street shops are the perfect way to shop in the beautiful Georgian and Victorian buildings of Newcastle. Grey Street and nearby famous Northumberland Street offer a refuge from the bustling high street where a welcome coffee or a bite to eat can be found.

For the ultimate shopping mall experience, try a visit to The Metro Centre – the biggest shopping mall in the UK. Offering a wealth of well-known stores, a games arcade, and IMAX cinema and several restaurants, this is a shopaholic’s heaven.

Eldon Square is Newcastle’s oldest shopping centre located in the heart of Newcastle city centre on Percy Street. Hosting over 100 stores and over 25 restaurants under one roof, you are sure to be able to snap up a bargain and a tasty meal too.

Newcastle has a rich and vibrant night life. With hundreds or bars, pubs and clubs to choose from. Unfortunately, we cannot list them all here, but here are a couple of places that really stand out from the crowd.

The Beirut Lounge on Heaton Road offers a smorgasbord of Middle Eastern, Lebanese and Turkish foods to delight the palate. Hot and cold mezzes, Shawarma, grilled dishes and many more all give wonderful opportunities to sample this delicious cuisine. Outstanding reviews mean you might want to book a table sooner rather than later!

If you are looking for an elegant, contemporary restaurant experience, Branches Restaurant will fit the bill perfectly. Located on Osbourne Road, the chefs seek out only the freshest local Best of British produce and buy direct from nearby suppliers, farms and markets. Seafood, pasta and steaks sit happily alongside further offerings such as Yorkshire duck breast and lamb rump to really get the mouth-watering!

If our spotlight on Newcastle has made you curious about a possible move to the area, please see our current listings for Newcastle. If you would like to speak with one of our local property experts, please follow this link to find contact details for our Newcastle office where our professional and dedicated team will be happy to help. 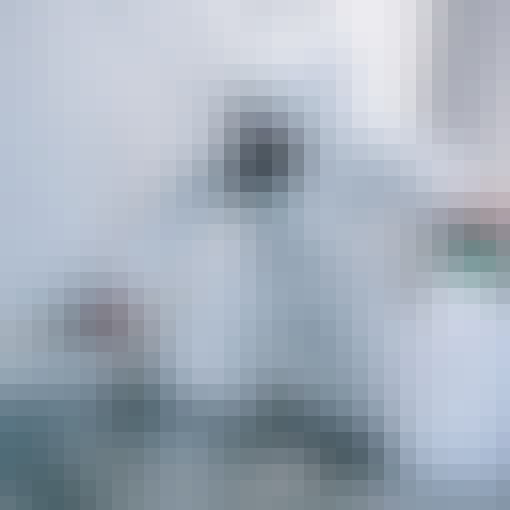 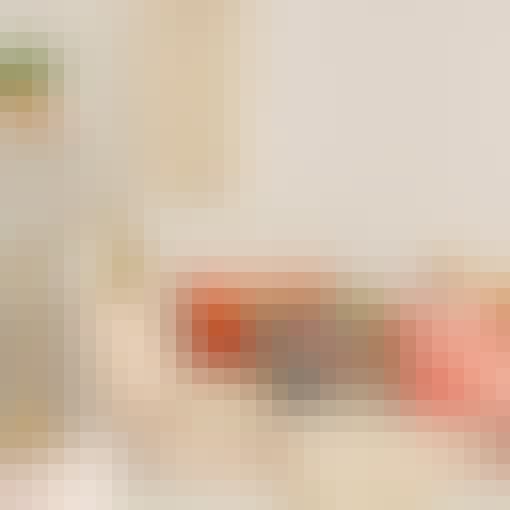 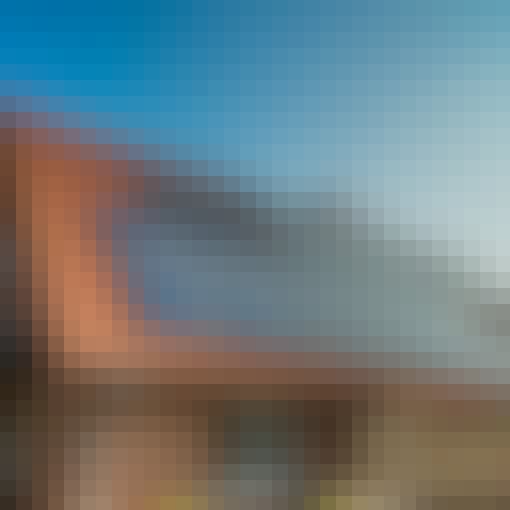 Are Solar Panels Worth The Investment?

In this article we explore solar panels to help you to decide if they are right for you and your property.