Northwood Sheffield covers a large area consisting of the City of Sheffield, Rotherham town and surrounding areas such as Worksop.

As the ‘Greenest’ city in England; 61% of Sheffield’s entire area is green space, and a third of the city lies within the Peak District national park. There are more than 200 parks, woodlands and gardens in the city, and an estimated 2 million trees, giving Sheffield the highest ratio of trees to people of any city in Europe.

Sheffield is centrally located in the UK with easy access to the M1, A1, M18 and M62, the city also benefits from a local Supertram providing excellent transport links throughout the city. 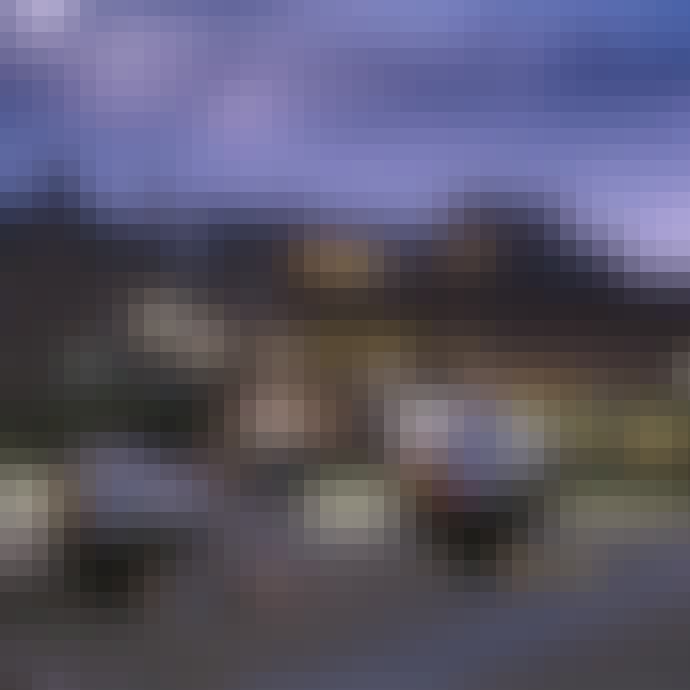 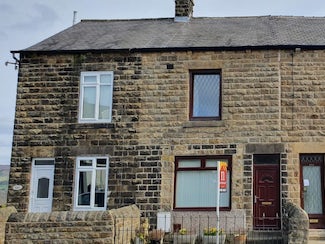 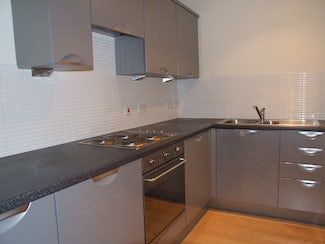 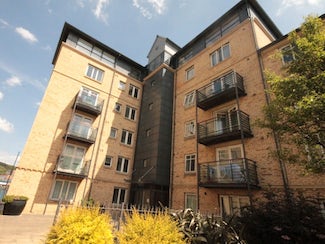 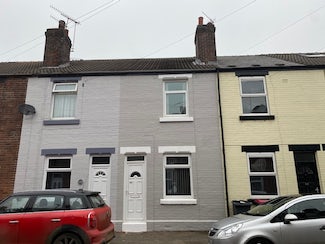