Portsmouth is a vibrant waterfront city with a naval and maritime heritage. It boasts world-class visitor attractions, museums and galleries, It has all the normal high street outlets with the addition of some unique shops if you are looking for something different. Portsmouth has some great places to eat, magnificent theatres, live music venues and great nightlife. Being a naval town it has miles and miles of beautiful waterfront, Portsmouth offers something for everyone.

Portsmouth is located on the south coast, mainly on Portsea Island, it is the UK’s only island city. It has been a significant naval port for centuries and boasts the world’s oldest continuously used dry dock. It is home to some famous ships, including HMS Warrior, the Tudor carrack Mary Rose and Lord Nelson’s flagship, HMSVictory, the world’s oldest naval ship still in commission.

During the Second World War, the city was bombed extensively because of its naval importance destroying many houses and buildings. As much of the city’s housing stock was damaged during the war and more was cleared in an attempt to improve the quality of housing, today there is a variety of styles of housing from the very traditional to the very modern. More recently, a new wave of redevelopment has seen the renewal of derelict industrial sites and construction of the Spinnaker Tower.

The city centre is the main shopping area in Portsmouth and is home to the Cascades Shopping Centre, with most major high street stores.

Just to the south of the Guildhall is Guildhall Walk, a night-life area and street which has many bars and clubs providing a vibrant night-life. Portsmouth has a thieving cultural scene with three theatres, four established music venues and four main nightspots in the city.

Portsmouth and Southsea railway station is located to the south of the city centre, close to the Guildhall and the Civic Offices.

Located in Edinburgh Road is the Portsmouth Roman Catholic cathedral and Victoria Park, a 15-acre park named after Queen Victoria, which opened in 1878 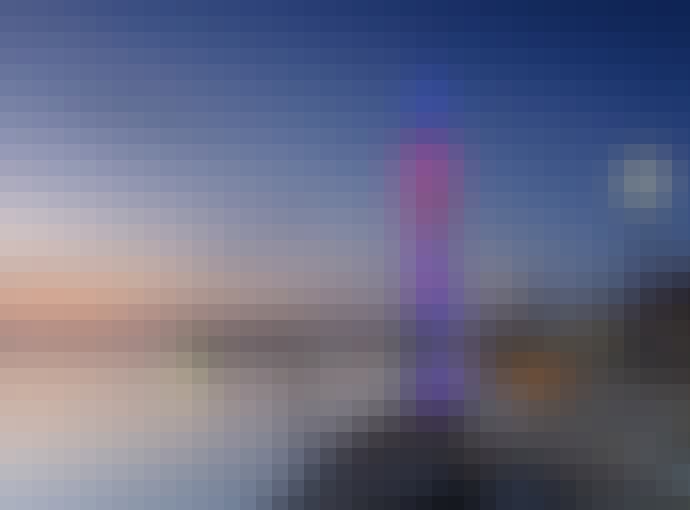 The city has been home to many famous authors including Charles Dickens who was born in Portsmouth – famous for such works as Oliver Twist, David Copperfield, Rudyard Kipling, poet and author of the Jungle Book, Michelle Magorian, author of Goodnight Mr Tom and H. G. Wells author, lived in Portsmouth during the 1880s. Sir Isambard Kingdom Brunel Famous Engineer of the Industrial Revolution, was born in Portsmouth and Arthur Conan Doyle, Author of the Sherlock Holmes Novels practiced dentistry in the city and helped found one of the precursors to Portsmouth football club.

Portsmouth is the most densely populated city in the United Kingdom

Southsea Beach and Portsmouth Harbour were vital military embarkation points for the D-Day landings on 6 June 1944.

Things to love in Portsmouth

Portsmouth is a vibrant waterfront city with a naval and maritime heritage.

Bournemouth is a vibrant town with seven miles of golden sands and sparkling sea. It boasts a variety of shops and restaurants with a vibrant night-life. The holiday accommodation, seafront hotels and quality B&Bs, attracts visitors from across the world and creates a friendly cosmopolitan atmosphere. The endless countryside with beautiful award winning gardens and water sports makes living in Bournemouth a real treat.

We cover a wide geographical area and have detailed expertise in each location. Whether you are looking to buy, sell, rent or let a property in Bournemouth we have fully trained experts with the depth of local knowledge of the Bournemouth area and the local property market to help you. 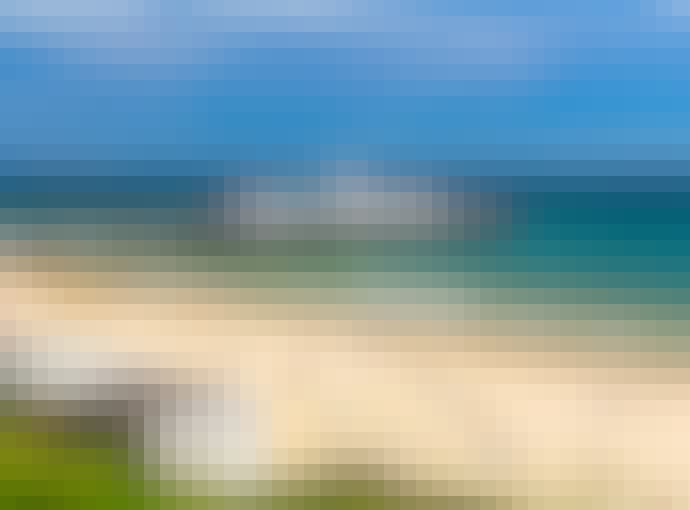 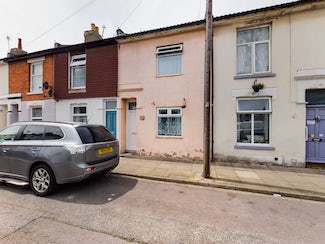 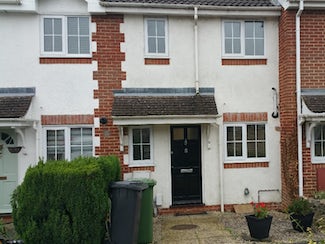 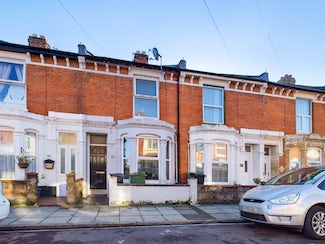 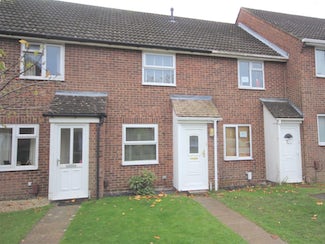 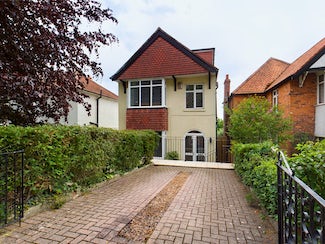 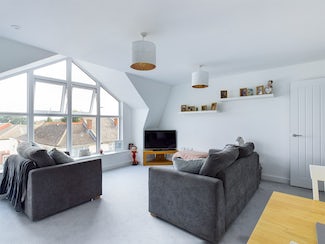 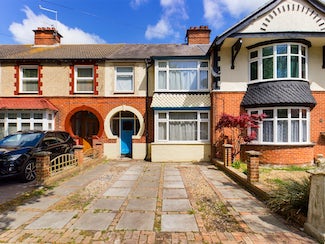 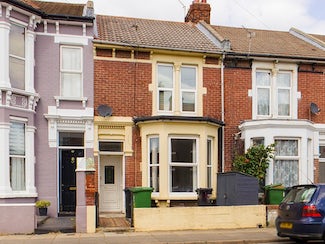 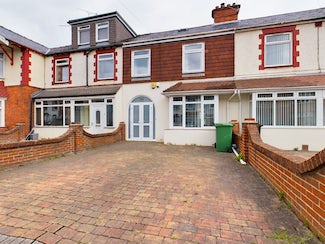 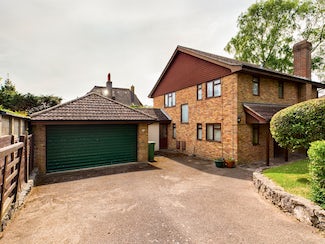 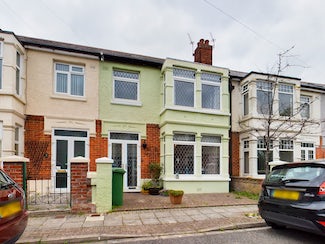 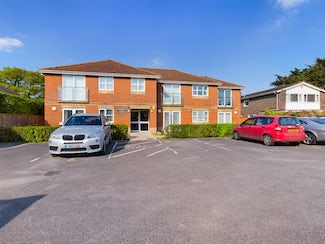 A market appraisal is a great way to start your property journey. You can find out what your property is worth with a virtual or face to face appointment in your home. If you’re thinking of making a move we would love to hear from you