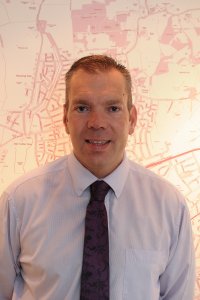 Brian King, is the Part Shareholder / Director of Romford and equal Shareholder / Director in Basildon, Southend and Brentwood Offices. Due to his extensive knowledge of the Estate Agency and Lettings Business spanning over a course of 22 years, he is the overall Manager of the four Offices. He enjoys his Position immensely and has a real passion for the Housing Market whether it be Sales, Lettings or any relevant Legal matters. His insight and vision has kept all four Offices moving from strength to strength for the last 15 years and he is incredibly proud of all they have achieved. 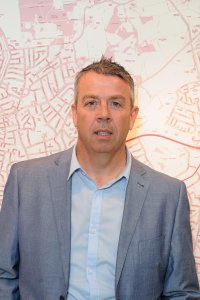 Sharon Toulson was employed 3 years ago as a Personal Assistant to both Directors, offering them much needed Administrative support as the Romford Office grew and the other Offices were in their infancy. She is of a financial background in the City of London and enjoys her busy role within the Company very much. Mandie has been with Northwood for 10 years as the accounts manager. Before working for Northwood she worked as an accounts administrator for Meadows and Moran, our local solicitors who we have had a long relationship with here at Northwood Romford. Mandie enjoys spending time with her family and friends. 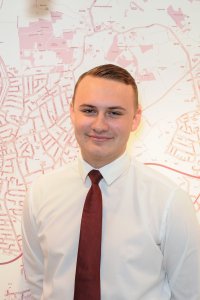 Jack joined the company as an apprentice in 2014 and has flourished throughout his time with Northwood. Jack is proactive in communicating with tenants, contractors and landlords. Jack takes pride in ensuring the smoothest transition between homes which benefits both tenants and landlords. He is always happy to help and has a friendly and approachable manner. Outside of work Jack enjoys spending time with his family and friends. 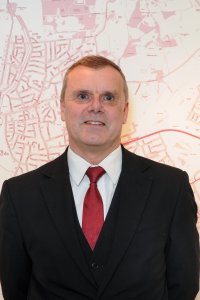 Stephen joined Northwood in 2012 and has been in several roles throughout his time with the company. He now deals with our gas safety certificates.