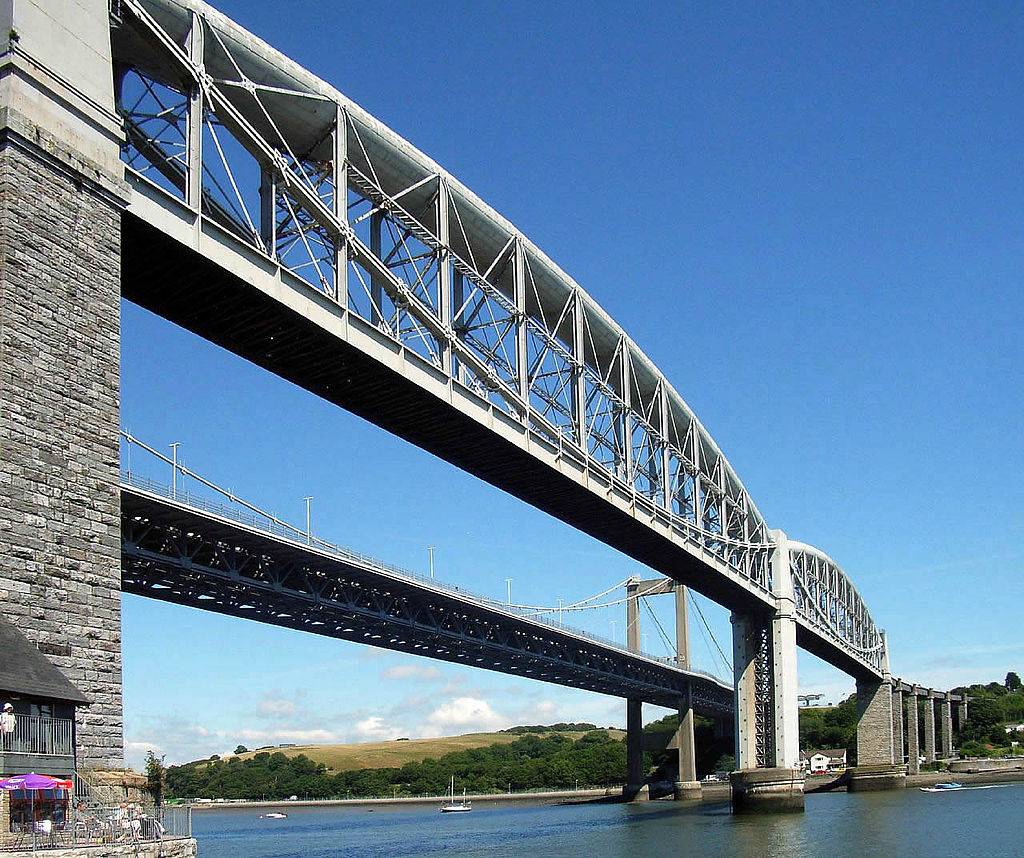 Plymouth is on the south coast of Devon and is known as Britain’s Ocean City being located by a stunning waterfront and harbour. Plymouth is situated between the mouths of the River Plym to the east and the River Tamar to the west where they join at the famous Plymouth Sound.

The Barbican and Sutton Harbour are some of Plymouth’s most popular places to visit, with quaint cobbled streets, a picturesque harbour and a wealth of independent shops, galleries, bars, cafes and restaurants along the water’s edge creating a metropolitan feel. 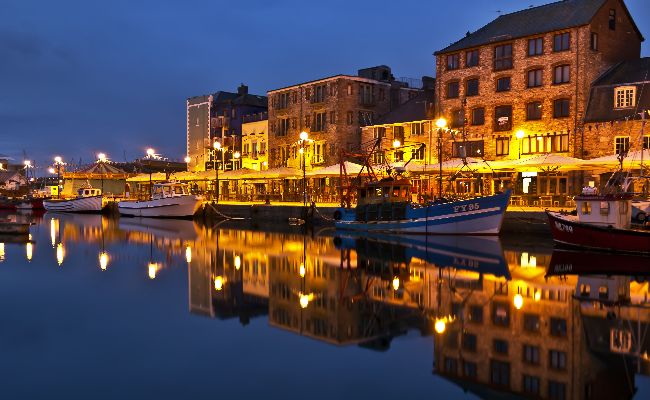 Plymouth Hoe is where Sir Francis Drake is renowned to have played his last game of bowls before his sailing voyage to engage with the Spanish Armada. Also home to the iconic Smeaton’s Tower, Tinside Lido, Royal Citadel and the city’s war memorials the Hoe a large open-space and jaw-dropping views.

Take a trip to the Royal William Yard, which was designed by Victorian architect Sir John Rennie and constructed between 1825 and 1831. The Yard is considered to be one of the most important groups of historic military buildings in Britain; it is also the largest collection of Grade 1 listed military buildings in Europe. 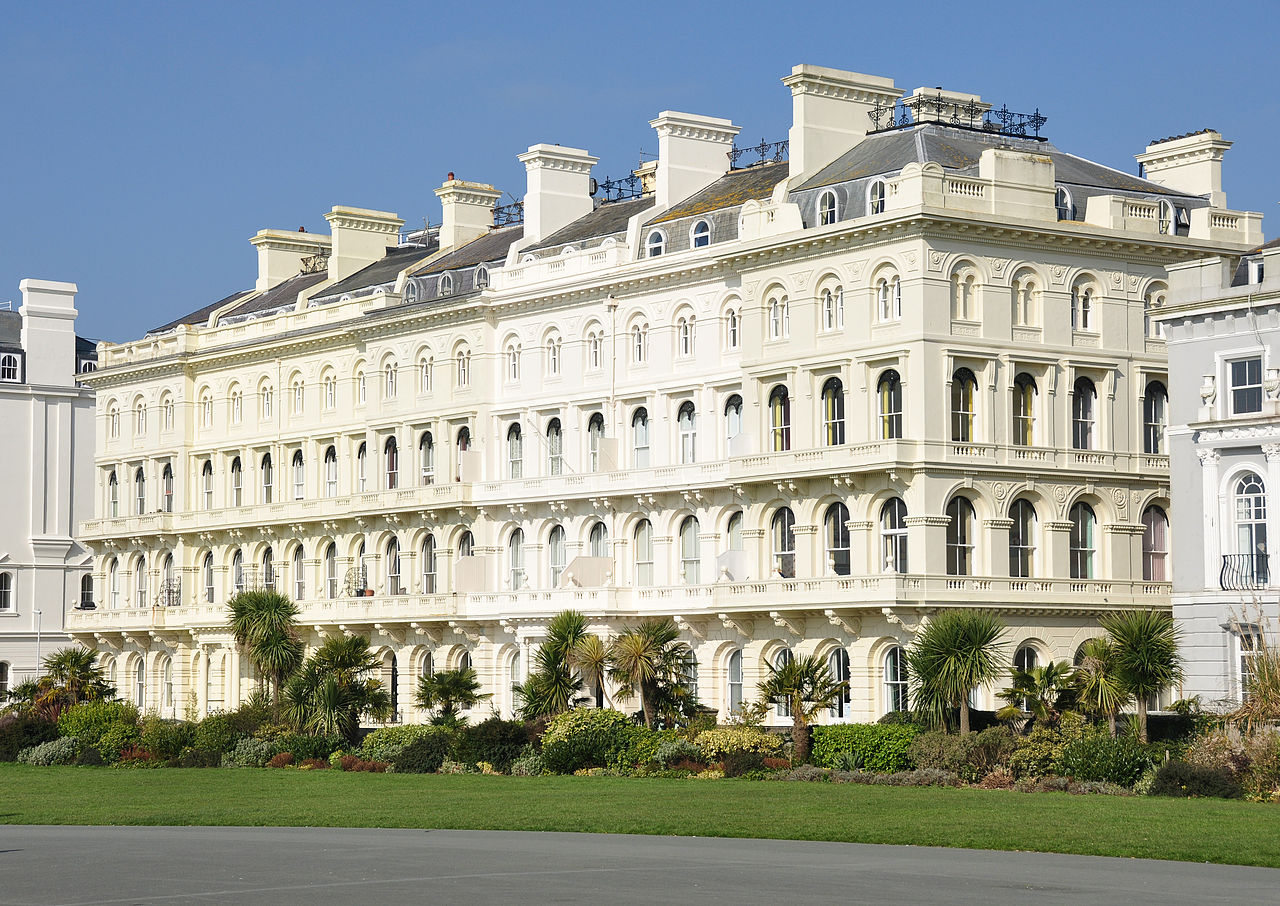 Today the city is home to around 250,000 people and Plymouth's economy remains strongly influenced by shipbuilding and seafaring including ferry links to France (Roscoff and St Malo) and Spain (Santander).

If you are looking to buy or rent property in Plymouth, the city that includes many sought-after areas.

Central Plymouth is covered by areas including Peverell, Hartley, Mannamead, Stoke and Mutley.  These residential areas contain some Victorian and Edwardian properties for sale or rent and access to good schooling. 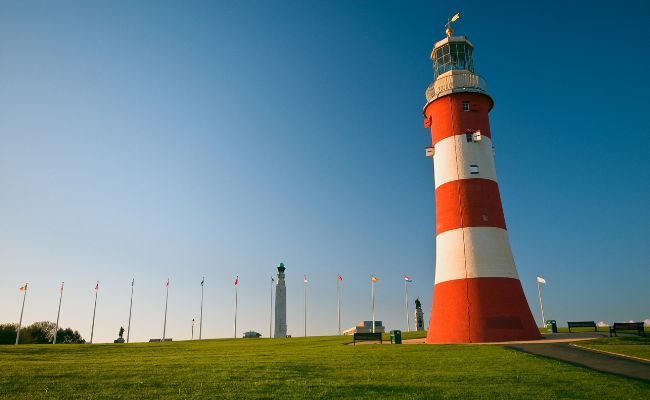 The Waterfront area of Plymouth including Millbay, Royal William Yard, Sutton Harbour, Mayflower Marina and the Hoe have been extensively redeveloped in recent years and offer the opportunity to live in contemporary waterside apartments.