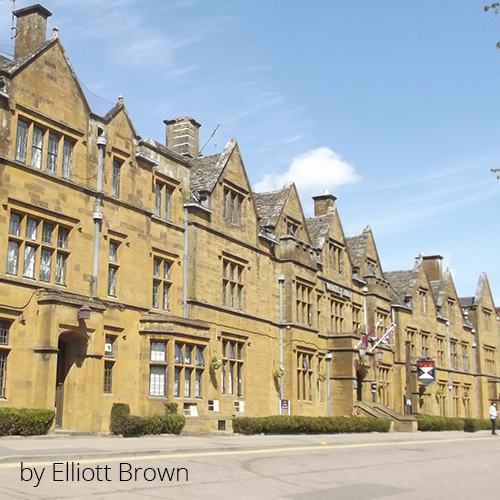 The attractive & vibrant market town of Banbury is situated in Oxfordshire; one of the most desirable places to live in the country.

Banbury is a great mix of a busy market town and pretty villages. There are excellent amenities including the high street shops you would expect and the Castle Quays shopping centre and also te Banbury Gateway Shoppings Park.. There is a local market in the centre on a Thursday and Saturday providing a wide selection of artisan products. If you feel like splashing out on designer clothes the famous Bicester village is only a 25 minute drive. Banbury has a network of canals used for walking, cycling.

Getting an education in Banbury

There are many excellent Schools in the Banbury area with a mix of independent and secondary schools such as Bloxham School, Tudor Hall for Girls, the Warriner School, Chenderit School and the North Oxfordshire Academy.

As well as being in the midst of Oxfordshire's beautiful countryside and on the edge of the Cotswolds, Banbury is also at the heart of modern industry being close to the Jaguar Land Rover plant at Gaydon, and housing the world’s largest coffee processing facility, Jacobs Douwe Egberts.

These industries have long provided stable work for the area providing employment along with the all the other modern retail and leisure sectors you would expect from a thriving and expanding market town.

Many people are brought to the area for the multiple and varied employment opportunities to be found such as the Horton hospital, the ever expanding leisure sector, and the many entrepreneurs enticed by the attractive location of Banbury and its proximity to the Cotswolds, and the Midlands.

Being just over an hours train commute to London (investment in the rail connection is making this ever quicker) an increasing number of people are choosing to live in Banbury and its surrounding beautiful villages such as Adderbury, Bloxham, Deddington, Horley and Kings Sutton.

Banbury is the place where they spend their quality time away from work at home relaxing or maybe taking in some of the areas lovely walks, activities and traditional country pubs. 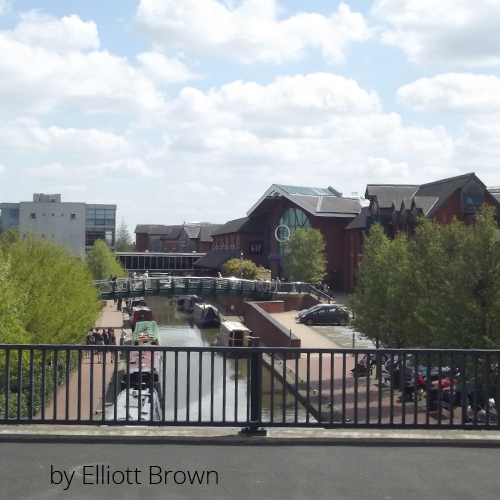 Banbury is well connected by road, with the M40 making Birmingham, London and Oxford easily accessible.

If you need to fly, Heathrow airport is just over an hour away by car and Birmingham airport is around 40 minutes away. 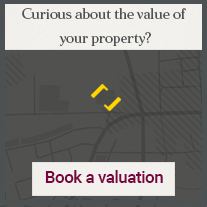 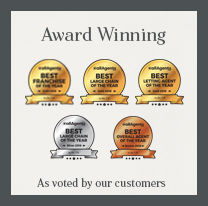