It is believed that the name Horwich comes from the Old English “haran wican” meaning the “grey witch elms” & Bronze Age burial sites found in the hills around the town show evidence of occupation in ancient times. The name Blackrod is derived from the Old English, and means a black, or bleak, clearing in a forest.

On the outskirts of Greater Manchester these two towns are surrounded by greenbelt. Horwich is often called the entrance to the West Pennine Moors and Rivington Pike, and the grounds of Lord Leverhulme’s old estate, with their lakes and gardens straddle the boundary with Chorley.

The Middlebrook retail park, and the Bolton Wanderers stadium are also situated on the outskirts, approximately three miles from the town centre, so there is plenty for the whole family to do.

What you can get for your money?

Buying in Horwich and Blackrod

A detached house in the area average at around £300,000, although prices range significantly including several at over £1,000,000. At the other end of the scale terraced houses average £125,000, although it is still possible to buy a two bed terrace, in a reasonably good area for under £100,000. 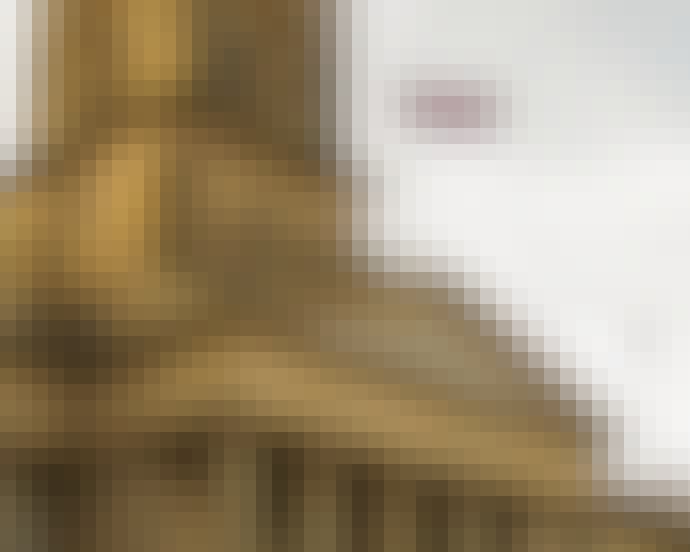 What you can get for your money renting in the area

There are generally few properties to rent in Blackrod. Horwich however has a particularly strong rental market, with prices for a two bed terrace starting at around £450 per month. There is a healthy supply of three and four bedroom detached properties which can range from £650-£1,000 plus pcm.

Getting to and from the area

Blackrod is the last station in the Greater Manchester, so commuters get a significant discount to those living in neighbouring Chorley.

There was an error with the shortcode [latest_properties]. Error: Invalid feed attribute.