As part of our popular Spotlight on series, this month we are going to take a trip to Southampton perhaps most famous as the place that the Titanic sailed from on her ill-fated maiden voyage as well as being home to the factory that built the spitfire. Southampton really does have a rich history making it a truly special place to be.

Southampton has been settled since the Stone Age, so its roots go back thousands of years. More recently, if we can call it recent, the Romans settled the area from 43 AD to 410 AD. In those days Southampton was called Clausentum and was an important trading port in the region. In the Anglo-Saxon era the area was called Hamwic or Hamtun and we can start seeing the seeds of the Southampton name. Despite the name changing, the importance of the area as a trading port was undiminished. Following the Norman conquest Southampton’s fate as a major port was sealed and it became the main trading port between Winchester, the capital of England at the time and the continent. Over the years Southampton has remained an important seaport and in 1620 the pilgrim fathers departed Southampton on the Mayflower on their way to North America. In the Victorian era the town experienced more and more expansion with the formation of the Southampton Docks company and the opening of the Southampton to London railway link. In the 20th Century Southampton saw the departure of the Titanic, became the major sea going hub for luxury liners like the Queen Mary and the Queen Elizabeth and the start-up of the Southampton container terminals dock. In the second world war, Southampton became key in the preparations for the invasion of Europe and also the manufacture of the Spitfire. In 1964 Southampton became a city. These days Southampton is still a major port and home to some of the largest cruise liners in the world, it is also one of the largest retail destinations in the South of England. In 2021 Southampton had a population of nearly 262,000 people making it one of the most populated places in the South of England.

As a major port, Southampton has excellent road links to the rest of the country. The M27 links it to other places in the South of England, the M3 links the city to London and then via the A34 at Winchester it is an easy journey to the Midlands and the North.  London is just around 80 miles from Southampton, Oxford is a mere 66 miles and Brighton only 63 miles away.

Southampton is served by its own mainline train station, Southampton Central, which serves places such as Portsmouth and Chichester to the East, Winchester, London and the Midlands to the North and Bournemouth Dorchester and Weymouth to the West and Bristol and Cardiff to the Northwest.

Southampton is served by its own regional airport which serves destinations in the UK such as Jersey, Manchester and Newcastle as well as European destinations such as Nice, Toulon, Majorca and Mykonos. In total, Southampton serves 25 destinations

Southampton is home of the Ferry service to the Isle of Wight by Wightlink and Red funnel and also is home to several cruise liners including record breaking cruise ships from Royal Caribbean and Carnival which owns the P&O, Princess Cruises and also Cunard.

Things to Do in Southampton

Just 21 miles outside of Southampton lies Paulton’s park, home to Peppa Pig for the young ones but also more than suitable for older children. This really is a great day out and well worth the short drive.

Being a coastal city, no trip to Southampton would be complete without some water sports so why not venture over to the Southampton water activities centre where you can learn to sail, do some power boating or even embark on a water based holiday.

For something a little more esoteric, why not take a visit to the Alpine Snowsports centre?  As it has an all-weather slope, you can ski, snowboard and donut to your heart’s content.

If you are an outdoor person, but the lure of the sea is not there, then the perfect place for you is the Itchen Country park. Home to a Go Ape course, play areas and simply beautiful woodland, this is a perfect day out.

For more things to do in Southampton, why not take a look at the Visit Southampton website which has a host of suggestions to suit all tastes.

One of the best places to go shopping in Southampton is the WestQuay Shopping centre which houses around 130 shops and restaurants including John Lewis, Schuh, Apple, Zara, Wagamama and Nando’s. For all your high street favourites under one roof, this is the place for you. Westquay also has an associated retail park with stores like Argos, Boots, Currys and Decathlon to name a few.

Southampton has a thriving high street which is home to  every type of shop you can imagine from small independent boutiques to large high street stores and everything in between.

Eating and Drinking in Southampton

For those of you who love wine and eating at the same time, then a trip to Porters is an absolute must. With a well-chosen wine list to suit all tastes and UK sourced produce designed to be shared, this will be a real treat for you to go to with family and friends.

For some sophisticated seafood, The Jetty at the Harbour hotel is the place to be. Specialising in locally caught seafood, you are guaranteed a great and seriously fresh meal along with stunning sea views.

If you are after a quirky beer or two and you are a fan of J.R.R Tolkien, the Hobbit pub is the place to go. With its Tolkien inspired interior any middle earth fans will be able to enjoy a lovely relaxing pint and be transported to another world entirely.

For a trip back in time, pop on over to the Red Lion. Reputed to be the oldest pub in Southampton the pub can trace its roots back to the late 15th/early 16th century and is a beautiful grade II listed building.

If everything we have told you has piqued your interest in a move to Southampton, you might be interested to hear more about local property prices.

If you’re not in the market to buy a property then an average rental property will cost on average £1285 per calendar month. This ranges from around £755 pcm for a one bedroomed place, to £1,300 pcm for a 3 bed family property and up to £1,842 pcm for a large 5 bedroom property.

If our spotlight on Southampton has made you curious about a possible move to the area, please see our current listings for Southampton. If you would like to speak with one of our local property experts, please follow this link to find contact details for our Southampton office where our professional and dedicated team will be happy to help. 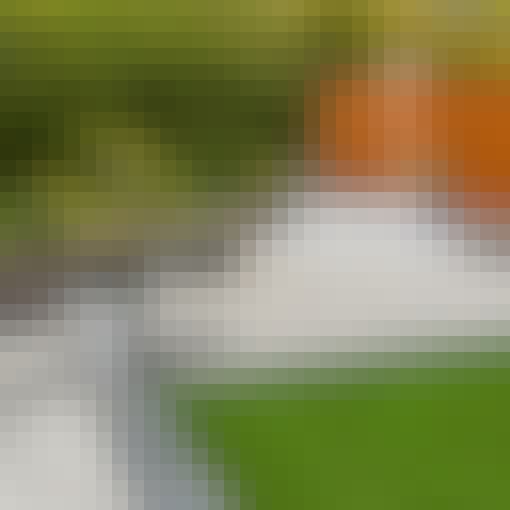 In this article we will take a look at the different paving slab options and we will explore how to decide which type of slabs to get as each has its own pros and cons. 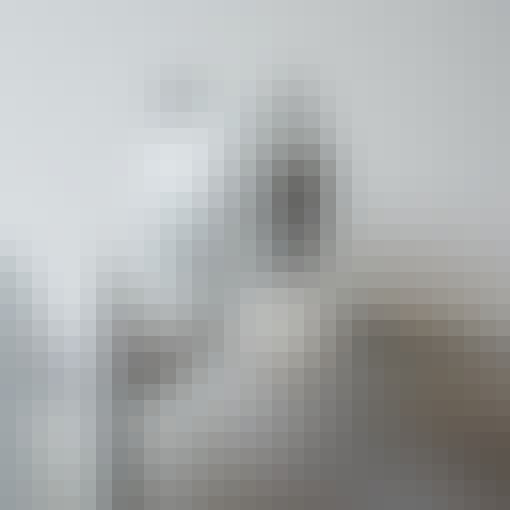 You don’t need us to tell you that energy bills have skyrocketed this year and are expected to rise again in October and again in 2023. Currently running at around £1,971 per year for an average home, the cap was due to rise again by 80% from 1 October for 24 million people. 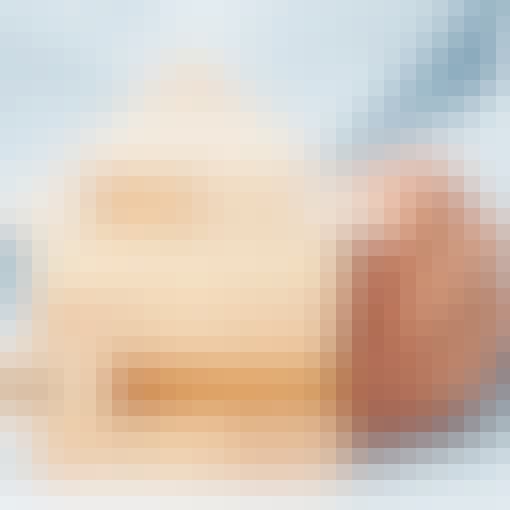