Home ownership slides for first time in a century

The proportion of owner-occupied homes in England and Wales has fallen to 64%, say new figures analysed from the latest Census conducted in 2011.

The 2011 Census showed that the proportion of home ownership had fallen for the first time since 1918. It had increased with every Census since the First War, with the fastest increases from the 1950s onwards.

In London, just over half of households (50.4%) are in rental accommodation.

In 2011, the overall percentage of households in rental accommodation was 36%. It puts the proportion of private tenants and social housing tenants at equal – 18% each, although in fact there are more social tenants than private ones.

However, according to the 2011 Census, rental from private landlords almost doubled in the decade leading up to it, while social renting declined.

The analysis, from the Office for National Statistics, says factors behind the fall in home ownership could include high house prices, large deposit requirements by lenders, and tighter criteria to get a mortgage.

The decrease in households buying their home through a mortgage was partly offset by a rise of 826,000 in the number of outright owners to stand at 7.2 million.

This rise in owned houses could be due to an older population paying off their mortgages.

The region with the highest proportion of homes owned outright was the South-West, with London the lowest. In Hackney, just 8.5% of homes are owned outright.
Article courtesy of Landlord Today“” 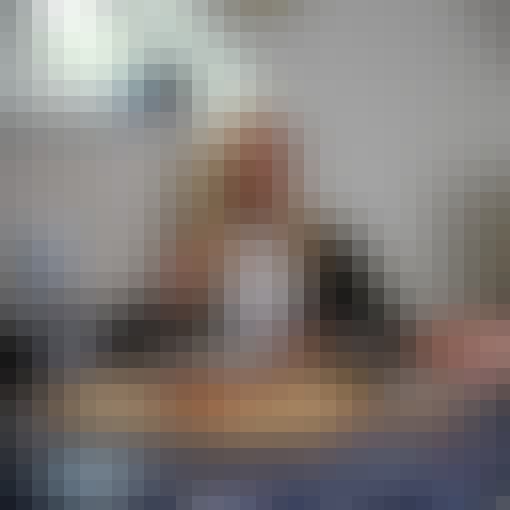 Whether you want to help save the planet or your wallet, in this article we share some ideas on how to cut food waste. 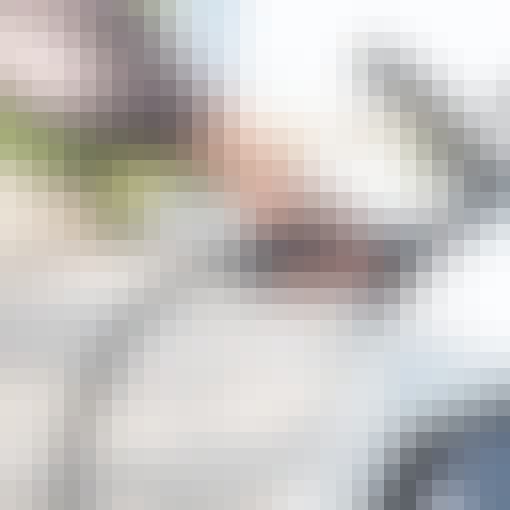 EV Chargers for the Home

With an eye on finances and our impact on the environment, making the choice to have an electric car can help you save money and reduce your carbon footprint. 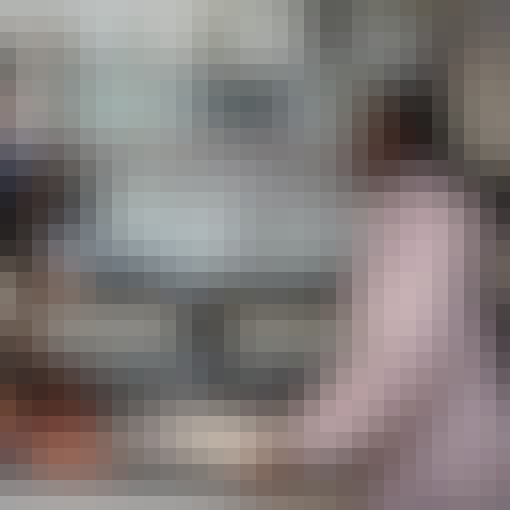 Pantone have released their Fashion Colour Trend Report Spring/Summer 2022. In this article we look at the fashionable colours of 2022!