With rent arrears, however the system takes a lot longer. The landlord needs to apply for a creditor reference number from the department of work and pensions. Payments of the rent arrears can then take up to 9 weeks to process and be paid.

Under the new system, which came into effect in February 2022, the application for a direct payment process will stay mostly the same but any rent arrears payments will be processed at the same time as the direct rent payments. A landlord will no longer need to apply for a creditor reference number which will significantly speed up the process of starting to repay any rent arrears by reducing them to the same 7 days as for direct rent payments.

It is important to note that the new system will only be valid for new rent arrears claims and existing landlords who have a creditor reference number will still continue to be paid using the old system.

The changes to the way Universal Credit payments are made to landlords who are claiming for rent arrears payments is relatively small in the grand scheme but will significantly reduce the amount of time between applying for the payments and actually receiving them. Although the payments of rent and rent arrears will remain as separate payments, they will be processed in the same way and with the same speed, which is a significant improvement for landlords. 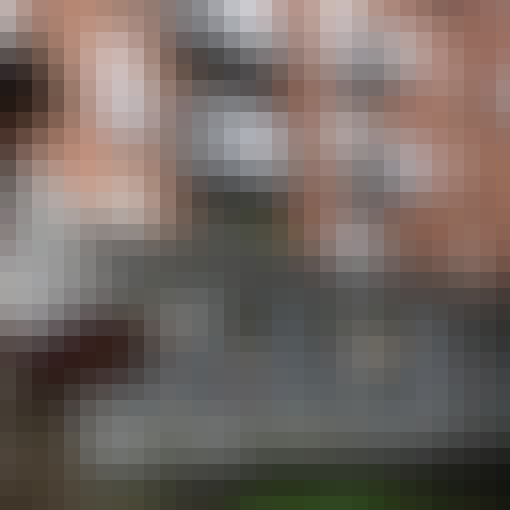 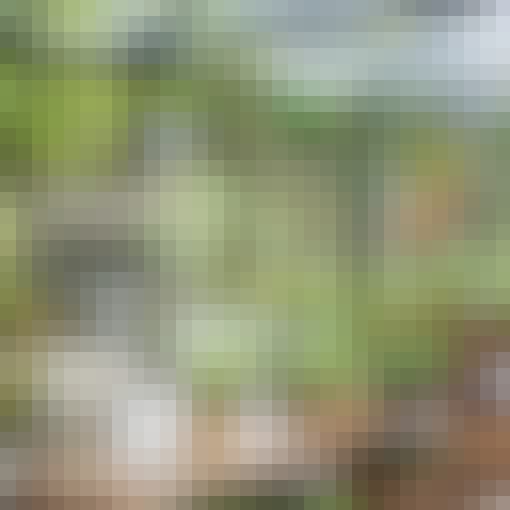 Things to Consider Before Wall Mounting Your TV

The technology associated with modern TVs highlights a dramatic improvement since the days of large tubes and those bulky square screens. Not only are TVs much bigger and digitally enhanced but we can also access the internet at the touch of just a button or two.