Bank of England may crack-down on buy to let mortgages

Both the Chancellor and the Bank of England (BoE) are becoming increasingly concerned about the continuing boom in buy to let and the amount of debt now accounted for in buy to let mortgages, which is said to be around £2bn.

Despite moves in the Summer Budget, removing mortgage interest tax relief and wear and tear allowance, which could eventually curb this buy to let growth, it emerged yesterday at a Treasury select committee meeting that George Osborne is considering further measures to curb Britain’s buy-to-let boom.

This move is likely to involve the Bank of England using its wide-ranging powers to limit risky lending to landlords, amid fears it is fuelling another housing bubble, which has the potential to destabilise the banking system once again if there were to be another sudden downturn in the economy.

The suggested crack-down would likely put a limit on the amount that landlords could borrow on what might be seen as the more risky buy to let loans.

As it stands now, landlords are not subjected to the same tough credit lending criteria as are ordinary homeowners, and unlike homebuyers, they can take out interest only mortgages which means that short term, repayment amounts are less onerous.

It is being speculated that the BoE could be given tough more controls which would restrict the size of any loan according to the borrower’s income, the size of any deposit put down and the proportion of buy to let loans to other lending on a lender’s books.

Over the last 18 months or so it has emerged that approximately 20% of home loans have been for buy to let investments, fuelling a surge in private renting and an army of private landlords now thought to be over 2m strong.

Although this trend has provided much needed rental accommodation for those needing it, in the midst of a housing shortage in many locations, some argue that the demand for buy to let, and the surge of money going into it, has push up property prices, pricing out first time buyers and creating a vicious cycle.

Adding restrictions would aim to put a damper on what is otherwise a fairly unregulated mortgage market because the fear is that if and when interest rates start to rise, those landlords unable to keep up their mortgage payments could dump their properties on the market en-masse, sending prices plummeting.

Mr Osborne indicated that a time frame for a consultation on the matter would be over ‘the next couple of months. I have just written a letter to [BoE Governor, Mark Carney]. It’s all imminent. It’s happening this year.

The Chancellor explained that he did not want to put a stop small-time landlords from investing in property, by saying: ‘

There are many people who have saved hard throughout their lives to buy a little property and rent it out. Those are people we absolutely want to support and help. But I think there are concerns we have to address. 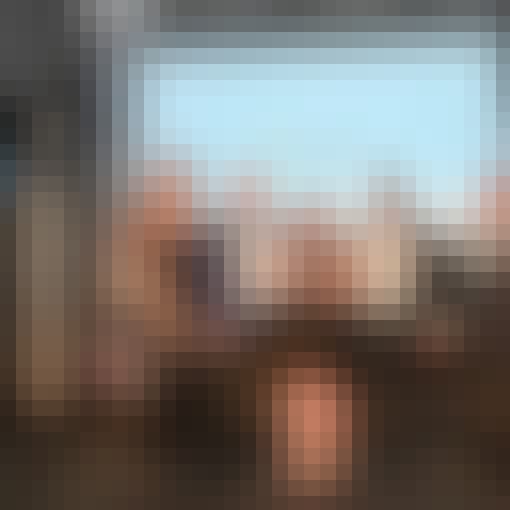 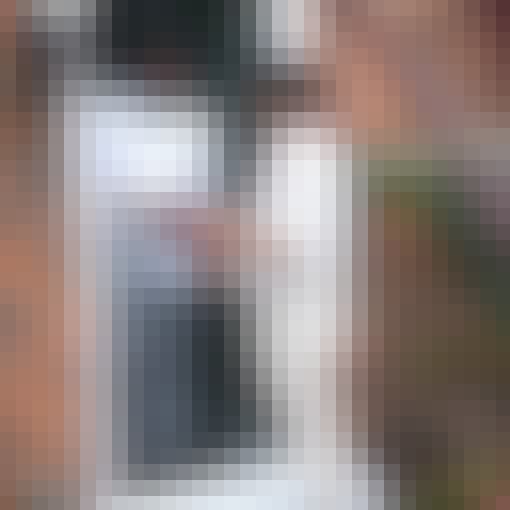 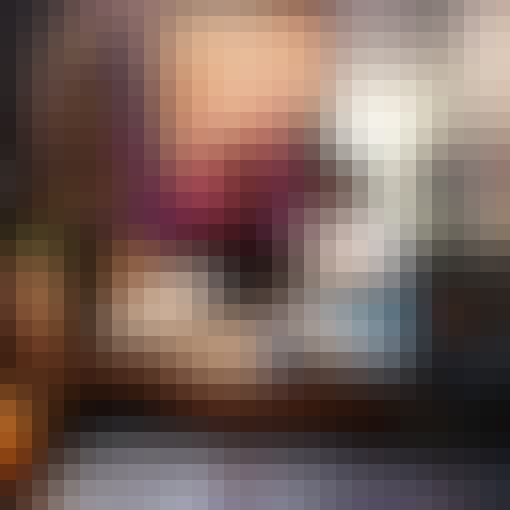