Thousands of people in Milton Keynes will be facing uncertainty this week after plans for a radical regeneration of the area were announced. The proposed plans would affect seven areas in Milton Keynes, Netherfield, Coffee Hall, Tinkers Bridge, North Bradville, Fullers Slade, the Lakes Estate and Beanhill.
Kathryn Eames, head of Regeneration MK has said;
“If you look at the figures and the data for those estates, we are not doing it because we want to do it, we are doing it because people live 11 years less than those in neighboring estates, and something needs to be done.” 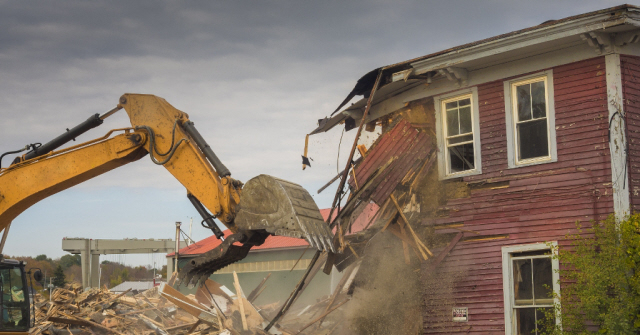 According to statistics from the Index of Multiple Deprivation, 18 Milton Keynes estates fall within 25% of the most deprived in the country, with 11 falling into the most deprived 15%.
Due to the age and construction type of many of the home in question, Milton Keynes council have admitted that some houses may have to be demolished, in some cases whole estates having to be remodeled. This could also mean houses could possibly be rebuilt smaller than they were originally, with plans to construct 35 homes per hectare instead of 20 as it is now.
"It's not going to be done to communities, it will be worked together with them. But we are in very early days." Kathryn Eames – Head of Regeneration MK

The emphasis from Milton Keynes council does seem to be on working with the communities affected to ensure upheaval and disruption are kept to a minimum.  Some disruption is of course inevitable and the council was unable to promise that people would not have to leave their homes.
Plans for Regeneration MK are not expected to be finalised until after 2017.

Contact Northwood Milton Keynes
Got a question for NAME?